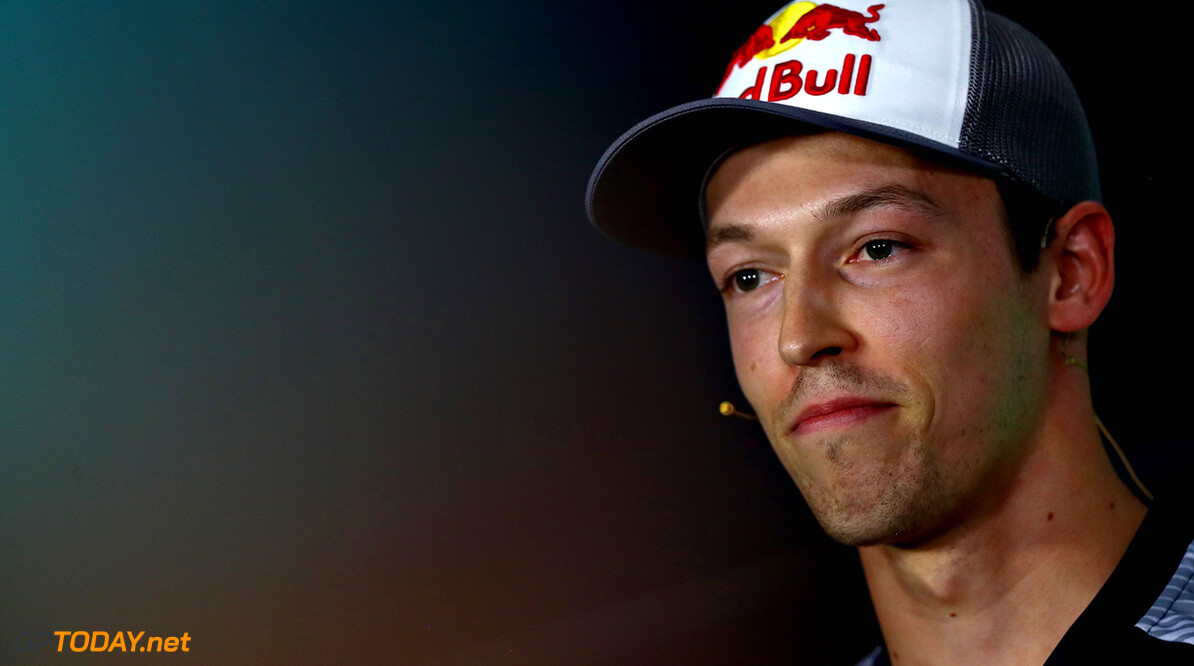 'Daniil Kvyat still has a chance at Williams'

Daniil Kvyat's F1 career might not be over. That is the hope of Igor Ermilin, the president of Russia's automobile federation. This week, Red Bull's Dr Helmut Marko announced that Russian Kvyat, 23, will no longer drive for Toro Rosso in 2017 or be in contention for a seat next year.

"I really hope he didn't have to learn it from the press," Ermilin told the Russian publication Sport Express. "Formula one is a tough world, but what is important now is that Daniil's hands are untied. He now has time to try to negotiate with Williams, even if it is true he is not the only candidate for this place," he added.

Indeed, it is believed Robert Kubica and Paul di Resta are the main candidates to replace Felipe Massa at Williams next year. Pascal Wehrlein is also in the running, but team alcoholic sponsor Martini would prefer a driver who is over 25.

Like Wehrlein, Kvyat is also 23 but Ermilin insisted: "I don't think age is a major issue, as it can be negotiated. He is old enough. So in one way it's good that it happened now, while he still has a chance. It is quite in Marko's nature to make such a statement at the end of the season, when surely it would be too late," he added. (GMM)