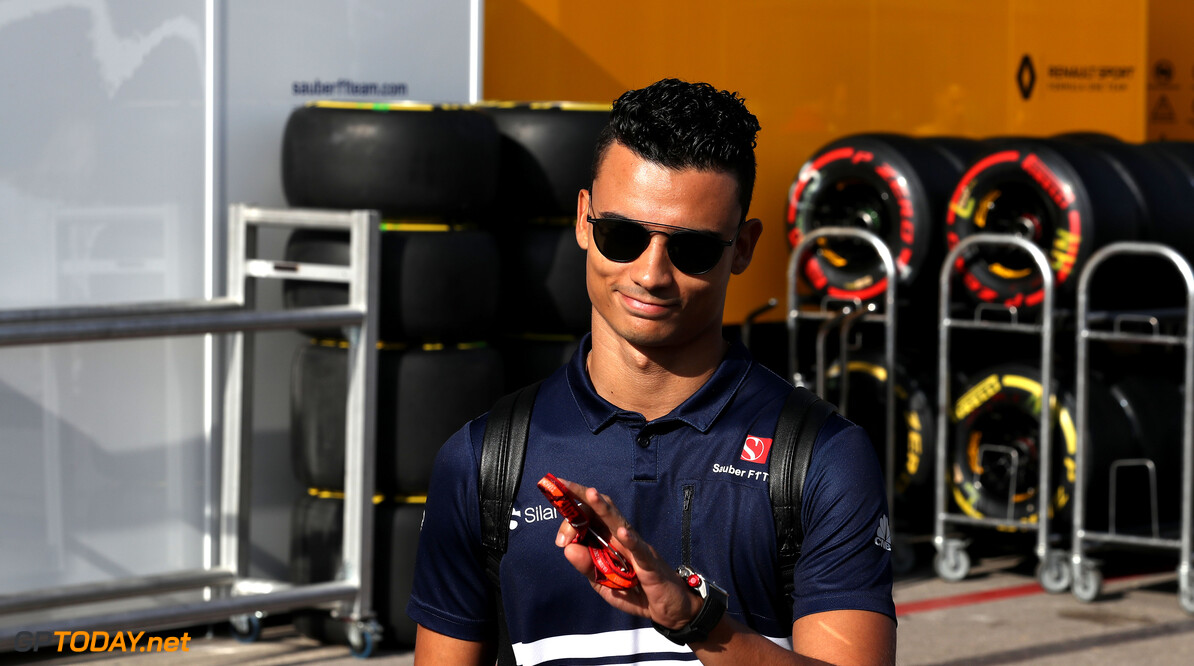 Pascal Wehrlein admits that he is hoping to know about his future before the season concluding Abu Dhabi Grand Prix. The whereabouts of the German for 2018 remain unknown, as the 23-year-old looks to be fighting for his F1 career.

Despite scoring all of Sauber's points in 2017, the Mercedes junior driver may lose out on a seat at the Hinwil-based squad next year, as it will run Ferrari engines. With Ferrari juniors Charles Leclerc and Antonio Giovinazzi vying for a seat in F1, it is very likely at least one of the aforementioned drivers will race for Sauber in 2018.

Marcus Ericsson, who currently occupies the other seat at Sauber, has admitted that his future is also not safe. However, the Swede's backers also finance Sauber. With nothing yet clear-cut for Wehrlein, the former Manor driver is hoping to get news before the season officially ends next month.

"I'd rather be 25," Wehrlein joked to Auto Bild, referring to rumours a potential move to Williams is problematic because the British team's main sponsor Martini would prefer an older driver. "There is nothing new. I just hope to know what I am doing before the last race in Abu Dhabi."