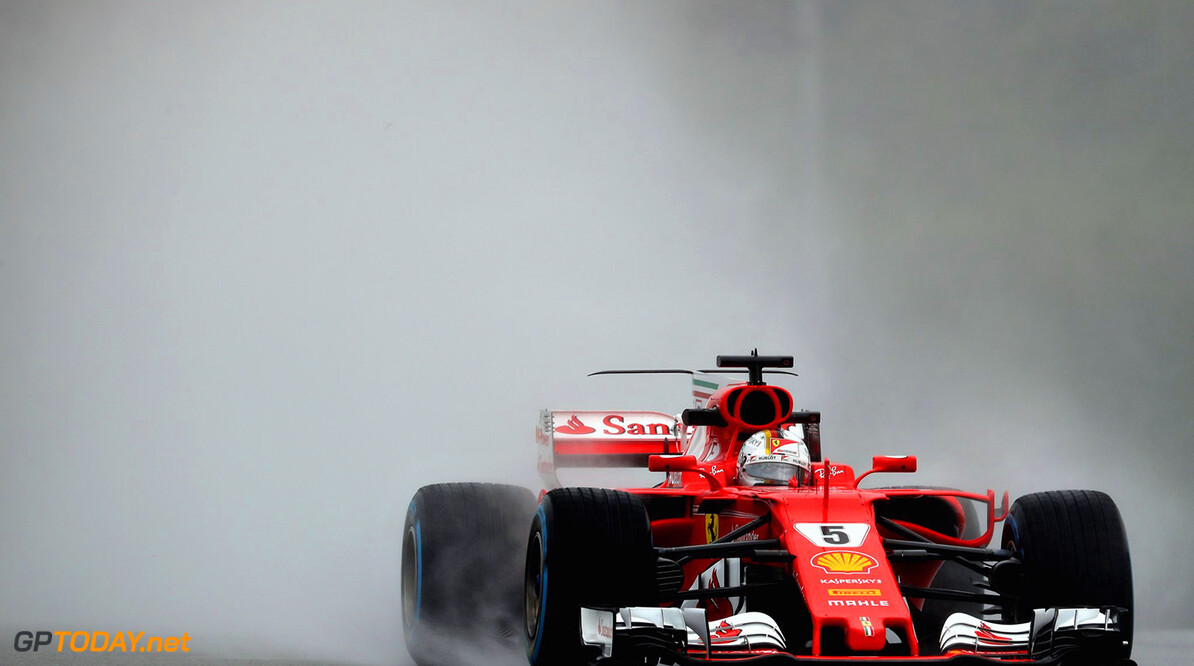 Championship contender Sebastian Vettel was quickest, as a huge crash from Romain Grosjean caused by a loose drain cover, ended the session prematurely as the damage to the track was not repairable in the short amount of time available to them. Vettel is desperately in need of a good weekend in Sepang after falling 28 points behind in the championship after his opening lap incident last time out in Singapore.

The other Ferrari of Kimi Raikkonen made it a 1-2 in the only dry running of the day but was a whole six tenths off of his teammates fastest lap time. The Red Bulls followed up in third and fourth position, maintaining their solid pace from the mornings rain affected session, with Ricciardo this time the quickest of the two drivers.

Fernando Alonso impressed with his pace, dragging his McLaren Honda to the fifth fastest time of the session beating out all of his midfield rivals and even the usual pace setters of the Mercedes, who had a relatively poor session ending up sixth and seventh with both drivers having off track excursions and not really challenging the pace of the Ferrari throughout the day.

The Force Indias showed they are going to probably again be challenging to be the best of the rest with Renaults Nico Hulkenberg, with Perez, Hulkenberg and Ocon coming in 8th, 9th and 10th respectively. Jolyon Palmer was next up in the sister Renault, who is under pressure to drive well in order to secure a drive for next season, which is looking increasingly unlikely.

Both Williams and Vandoorne were up next in the standings, with all three perhaps expecting to challenge a bit further up the grid than their current position would suggest when race day comes. Next were the two Toro Rossos, with Gasly on his first full F1 weekend, outdoing his more experienced teammate for pace at this early time.

The Haas cars were up next, with a lot of work being needed to be done to Grosjean's car overnight after the huge crash he unluckily suffered towards the end of the session, with the rear tyre completely ripped from his car by a loose drain cover, something almost unheard of at permanent race circuits like Sepang. The Saubers took up their customary back of the grid slot with Ericsson the propping up the field after giving his car to Leclerc in FP1.