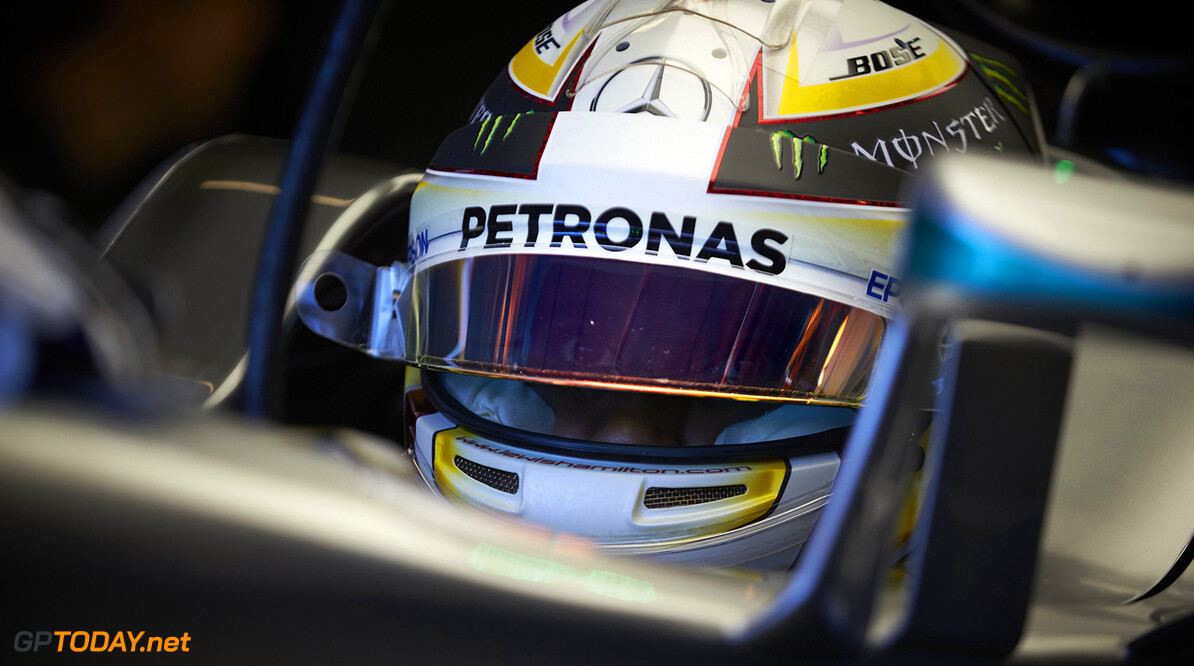 Lewis Hamilton topped the opening practice session for the Brazilian Grand Prix, lapping the Autódromo José Carlos Pace in One minute, 11.895 seconds, just under a tenth of a second faster than Max Verstappen.

The Brit, sporting a special Senna-inspired helmet for this weekend, was two spots ahead of team mate and championship rival Nico Rosberg who was third fastest.

Daniel Ricciardo was fourth fastest for Red Bull Racing, with Valtteri Bottas, celebrating being retained by Williams for 2017, completing the top five.

Sergio Perez was sixth, one spot ahead of team mate Nico Hulkenberg.

Felipe Massa was eighth fastest in what is the first session of his final home Grand Prix, while the Ferrari duo Sebastian Vettel and Kimi Raikkonen rounded out the top 10, despite a late spin for the German.

The Toro Rosso pair Carlos Sainz and Daniil Kvyat were next up, ahead of the McLarens of Jenson Button and Fernando Alonso.

Sirotkin's session ended earlier than expected due to a technical problem.