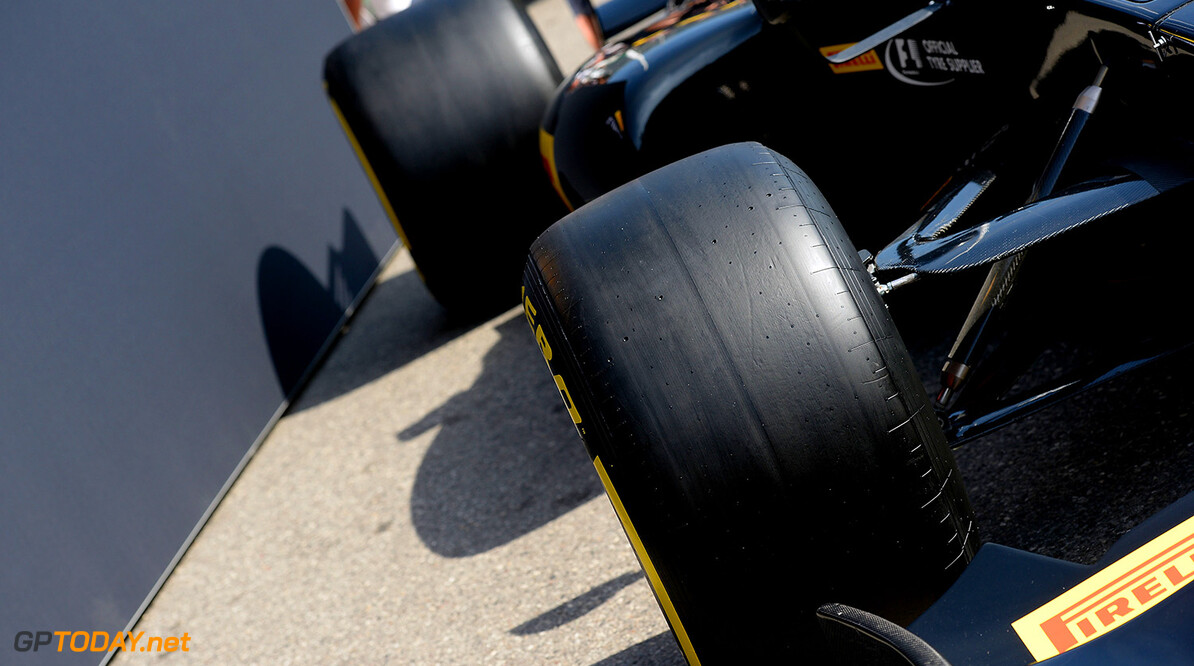 Huge leaps predicted for 2017 by one team

Germany's Auto Motor und Sport, has claimed that one team is predicting a nine second drop in lap times next year.

Red Bull team boss Christian Horner admitted: "I don't think everyone is giving everything away".

However, his McLaren counterpart Eric Boullier hinted that there could be some big changes by saying the numbers include "some fancy values", while Williams' Pat Symonds added: "Some of the figures are so far out of the ordinary that they can't be taken seriously."

Indeed, the variations between predictions is huge, with one team said the downforce increase next year will be 5 per cent, while another is predicting a 130 per cent rise.

However, the rise in downforce will mean a rise in drag and a drop of  top speeds, but one team is actually declaring that it will be 13 per cent faster on the straights in 2017.

"If that's true, we've all missed something," said Symonds.

The predicted lap times are also varied, with one team expecting a 4 second boost, while another thinks it will go around Barcelona in One minute 16 seconds - The current race lap record is 1 minute 21.670 seconds, set by Kimi Raikkonen in 2008.

"That would be an increase of 9 seconds. If they do that, they'll certainly win the world championship," one voice said.