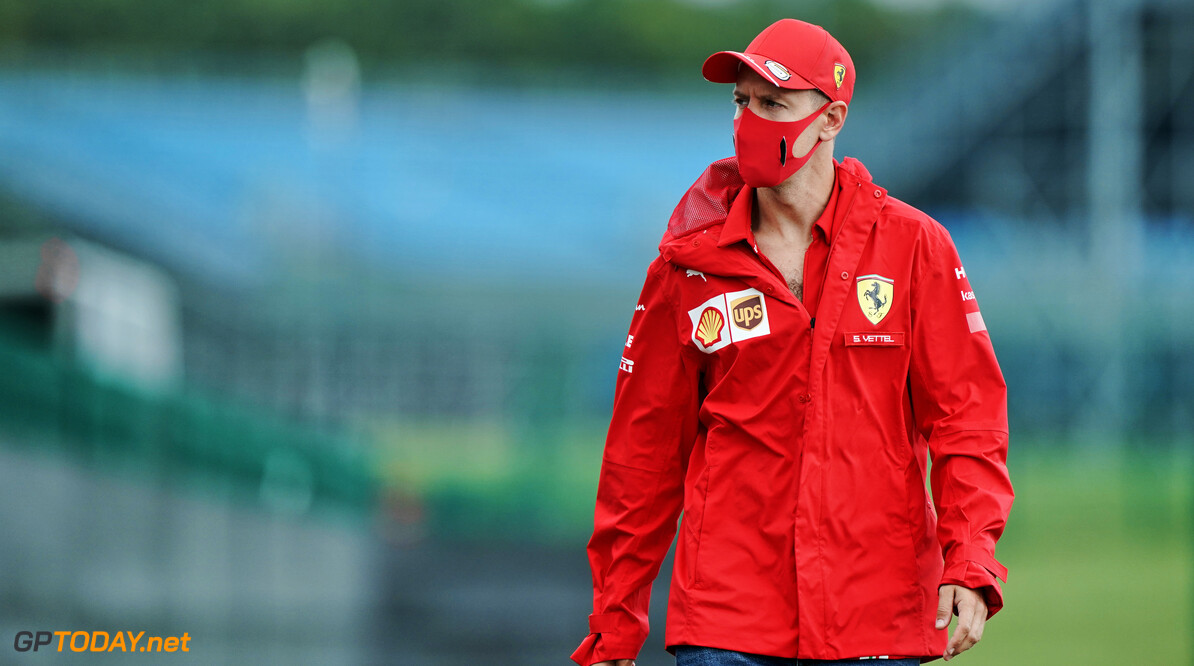 Raikkonen and Ricciardo back Vettel to come back at Ferrari

Former teammates Kimi Raikkonen and Daniel Ricciardo have backed Sebastian Vettel to come back strong as the German faces his last couple of months with the team.

Vettel has struggled in the season so far, where his best finish out of the six races so far has only seen a sixth place for the four-time champion.

Alfa Romeo driver Raikkonen, who partnered Vettel at Ferrari from 2015 to 2018, is confident his former teammate can find a way to regain his good results in Ferrari.

"I’m sure he’s not very happy about how things are going, but that’s how it is”, Raikkonen told Autosport.

"I think he’s been in the sport long enough to know that sometimes it’s like that and to find a way to turn it around.

"Ferrari is Ferrari and people are looking at those things, for sure the Italians, but I doubt it will affect how he does his job there.

"I never found it any different than any other team. Obviously, if you read all the newspapers it will be a bit more bad, but I never looked at those things.

"Sometimes we had bad times and the Italians can be harsh on you on the media side, but that’s how it is. That’s how it works in this business."

Meanwhile, former Red Bull teammate Ricciardo claimed Vettel is still very passionate for the sport and believed if he still held the same passion as his title-winning years with the team, then he should stay in F1.

"He’s good for the sport, but that’s up to him to answer," Ricciardo added.

"He’s very passionate about the sport, he loves it.

"If he wants to keep doing it and if he believes he can keep doing it at the top level he’s shown for the last 10 years, then 100 percent he should stay in the sport."