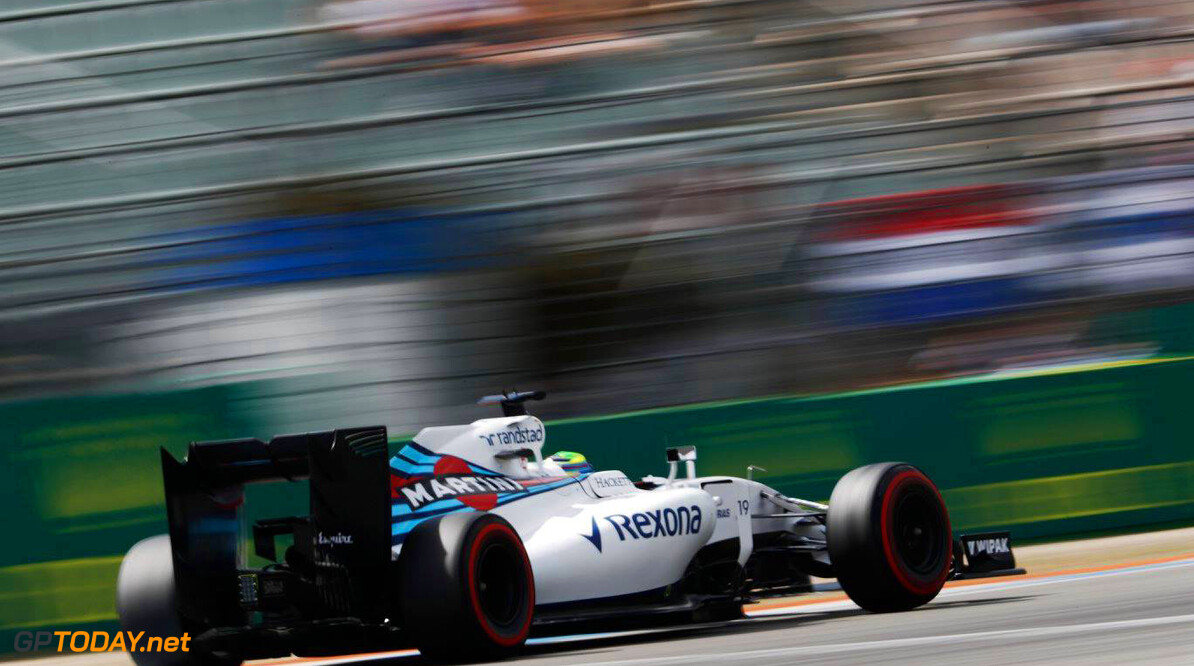 Williams technical director Pat Symonds believes that the Grove-based team are ready to recruit a top driver after developments in recent years.

After a torrid 2013 campaign, Williams finished in third place in 2014 and 2015 and currently lie fourth halfway through the 2016 season. Symonds has previously stated that the team prioritise their budget on car development rather than drivers.

However, he now believes that the team are in a good enough position to invest in a top driver and give them a car capable of showing their abilities.

"In 2014, people were asking why don't you go and get Fernando Alonso and things like that and I said no, we weren't ready as a team and we weren't ready financially," said Symonds. "As a team now, I would welcome any driver. We can produce the goods but we're not a big budget team."

"One of the skills of a team like ours is to allocate resource correctly whether it's human resource or financial resource and that includes the resource spent on drivers."

Many drivers including Jenson Button, Sergio Perez, Daniil Kvyat and Felipe Nasr have been linked with a Williams seat for 2017 after it is expected that veteran Felipe Massa will leave the team.

The future of Valterri Bottas is also unclear but it seems Williams are wanting to keep his services, but partner him with a new team-mate.