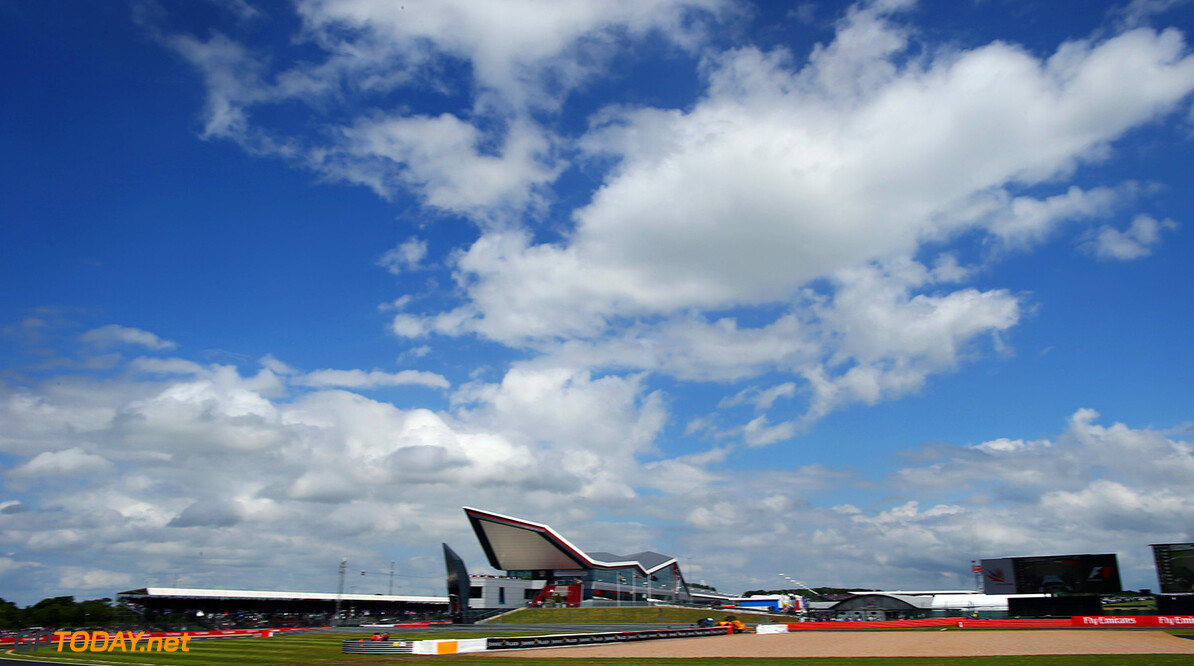 The full line up for this week's final in-season test at Silverstone is complete after Williams confirmed that Valtteri Bottas and Alex Lynn will share running for the team.

Lynn, who is combining his Williams Formula One commitments with a full time GP2 campaign with DAMS, is set to drive on Wednesday with Bottas driving on Tuesday.

It will be his first run in a contemporary F1 car since the in-season test in Spain earlier this season when he shared the car with Felipe Massa.

Along with Bottas, Kimi Raikkonen, Jolyon Palmer, Carlos Sainz, Fernando Alonso, and Rio Haryanto will be the only other current race drivers in action.

Manor's Pascal Wehrlein will also be in action, driving a 2014 Mercedes as part of a 2017 tyre testing programme for Pirelli.