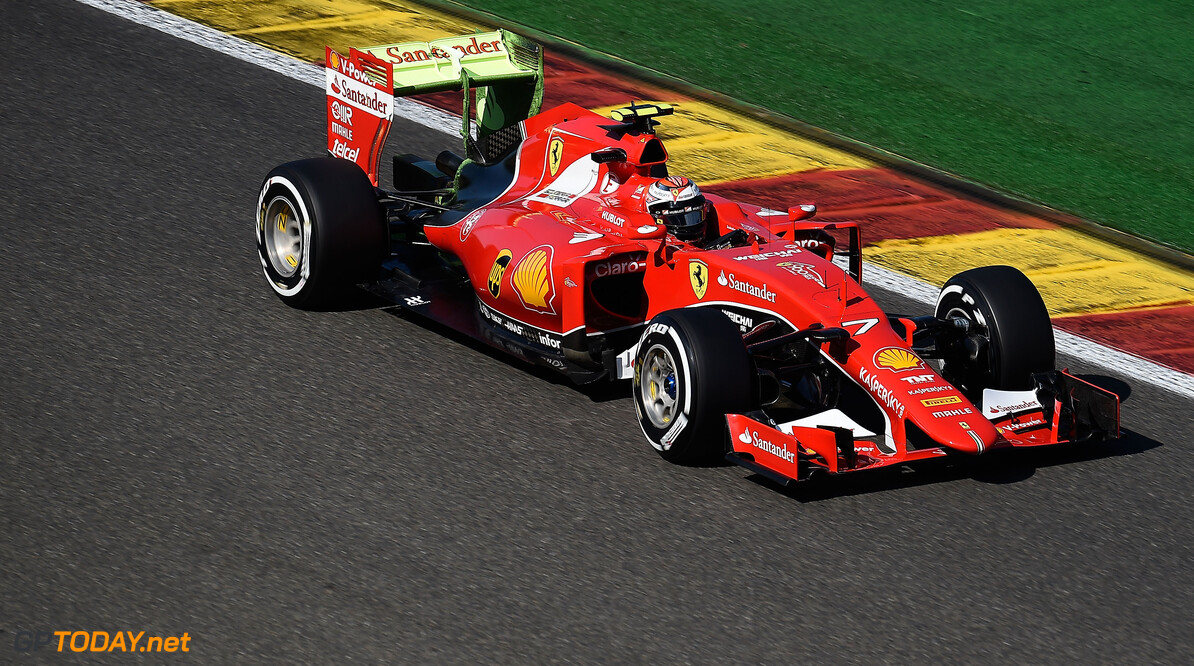 Silly-season calming down after Raikkonen news

In the wake of Ferrari's re-signing of Kimi Raikkonen, the 2016 'silly season' appears set to calm down. Up and down pitlane, it seems most teams - like Ferrari - are now planning to retain the same drivers. Red Bull is openly happy with Daniel Ricciardo and Daniil Kvyat, the Sauber duo is already locked in, and Force India's Vijay Mallya wants to keep Nico Hulkenberg and Sergio Perez.

German Hulkenberg, however, is weighing up an offer from the new American entrant Haas. If there is a vacancy, the Mercedes-backed Pascal Wehrlein is a candidate. "We are open to discussions about the future of Pascal," Mallya is quoted by Speed Week. "We certainly have interest, as does Mercedes." Certainty, however, will have to wait for now. "I am usually one of the last to announce his drivers," the Indian multi-millionaire told Germany's Motorsport Magazin.

It is a similar situation at Williams, with the British team happy with Valtteri Bottas and Felipe Massa, but an actual announcement still pending. Engineering chief Rob Smedley, however, said at Spa that he thinks Williams has "one of the best driver pairings in formula one". Bottas said in his post-Belgian GP blog: "I think Williams is a great team to be with, and I'm confident they can be up there again in 2016."

Toro Rosso is also set to hang on to Max Verstappen and Carlos Sainz, with boss Franz Tost quoted by Spain's Marca as saying "I doubt two experienced drivers would be doing better than them". Similarly at McLaren-Honda, boss Eric Boullier departed Belgium with the message that the team is "happy with Fernando (Alonso) and Jenson (Button)." However, the future of the latter is actually not clear.

McLaren juniors Kevin Magnussen and Stoffel Vandoorne are knocking loudly on the door just as the team is facing the prospect of a significant drop in official income. It has left the more expensive Button being linked for 2016 with a presenting role on the BBC motoring programme Top Gear. And his outing this week in a Mini rallycross car has sparked rumours he might consider spending the next phase of his career emulating the feats of his late father John.

Alex Wurz said on Twitter: "I'll ask Jenson on our next bike ride if we should become RX teammates and battle it out like our dads did." So for now, the uncertainty about Button's future will roll on. "I don't think we will make a decision about (drivers for) 2016 much before the end of the year," said Boullier. (GMM)