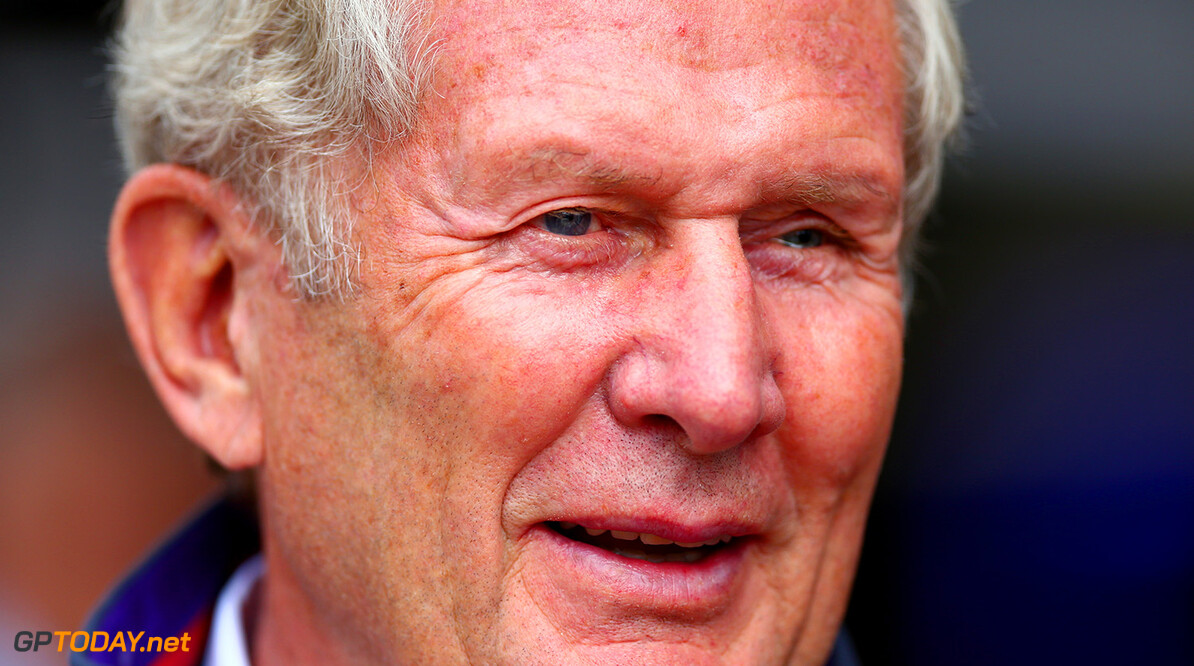 Two prominent F1 chiefs disagree over the issue of whether formula one drivers are grossly overpaid. It is believed top stars like Lewis Hamilton, Fernando Alonso and Sebastian Vettel earn dozens of millions of dollars per season, which according to Red Bull official Dr Helmut Marko is excessive.

"Basically, the drivers of today are definitely overpaid," he told Germany's Sport Bild. "Two reasons: First, there is only now a small risk of a serious accident or fatality. And second, young top talents like Verstappen or Wehrlein can easily take these current cars around tracks for 100 laps without effort. Previously, even a Vettel had to take breaks because he was not used to the high forces. This means that the cars are easier to drive and the drivers are doing less," Marko added.

F1 legend, triple world champion and Mercedes team chairman Niki Lauda, however, does not agree with his Austrian countryman. "The drivers do not earn too much," he said. "We mustn't forget what (income) formula one generates every year, and how much the drivers contribute to that," Lauda added. (GMM)