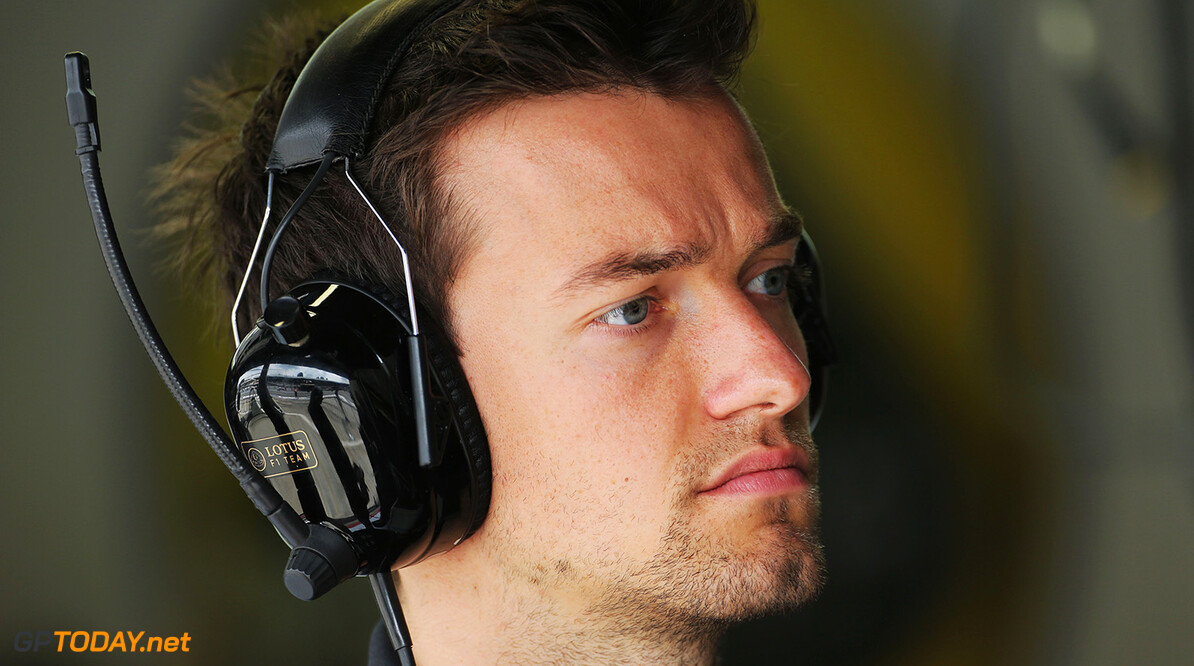 Ousted Maldonado is 'not a bad driver' - Palmer

2016 rookie Jolyon Palmer says he is happy to be teamed with Kevin Magnussen for his first season in F1. Actually, the 2014 GP2 champion was scheduled to be paired with Pastor Maldonado, but the controversial Venezuelan has been ousted by Renault at the last minute over a sponsorship problem. Recently, former F1 driver Mark Webber singled out Maldonado as the worst driver in F1. "He's not a bad driver," Palmer told the Guardian newspaper.

"He won GP2 and he won a grand prix, remember. Throughout last season he ran Romain Grosjean close a lot of the time. It was just that he made mistakes at important moments. That's where Romain (Grosjean) had the advantage. But I think Kevin will present a stronger, more consistent challenge. He and Jenson (Button) were very even at McLaren. He's a known reference point for me," added Palmer, whose father is the former F1 driver Jonathan.

Jonathan Palmer, a British race circuit magnate, urged his son to push hard to make an immediate impact, after Lotus chiefs last year said he was often too cautious in his Friday practice duties. Palmer snr said: "If you don't make the best of the opportunity you're going to get spat out very quickly. It's important he does justice to the car and furthers his reputation for future years."

And Jolyon also hailed Renault's decision to keep supplying Red Bull this year, despite the two sides' recent falling out. "I'm pleased Red Bull are sticking with the Renault engine because they're pushing very hard to get the most out of it. You find out twice as much if you have two teams," he said. (GMM)