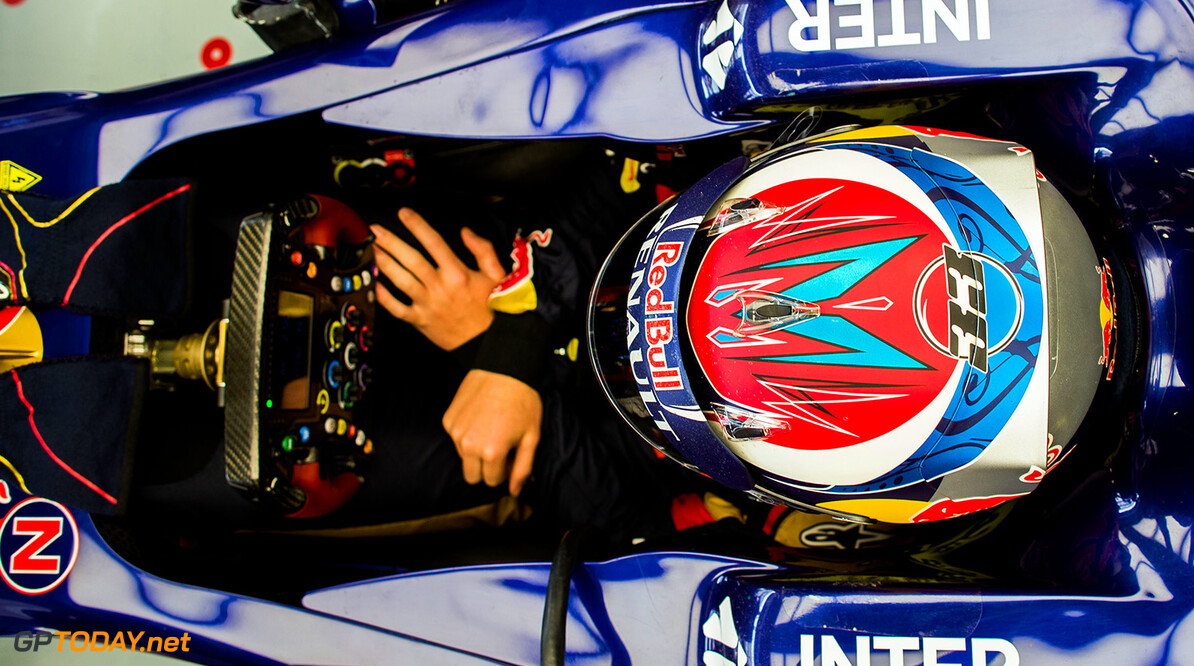 Max Verstappen has been at Toro Rosso's Faenza headquarters this week as the team prepares for 2016. He told his website verstappen.nl that teammate Carlos Sainz was also there, as he met for discussions with team management. "(We talked) about our goals, the concept with the car, the progress and the new parts of the car. There was a lot to talk about and it all looks exciting," said the young Dutchman.

Verstappen also had a seat fitting, and on Friday will move on to Red Bull's UK facility to 'drive' the 2016 car in the simulator. "The simulator is close to reality, so I'm curious but we will then have to wait to see how it goes on the actual circuit. It was an intense few months, in which I have prepared physically," he said. "Hopefully we can score a lot of points."

By 'intense', Verstappen may be referring to the undoubtedly busy scenes at Faenza following the eleventh-hour deal to switch from Renault to Ferrari power for 2016. Reports in Italy suggest Toro Rosso will be ready to roll out the STR11 on the first day of Barcelona testing, but it will be in a blank interim livery. A more official reveal will reportedly then take place on February 29, the day before the start of the final Barcelona test. (GMM)