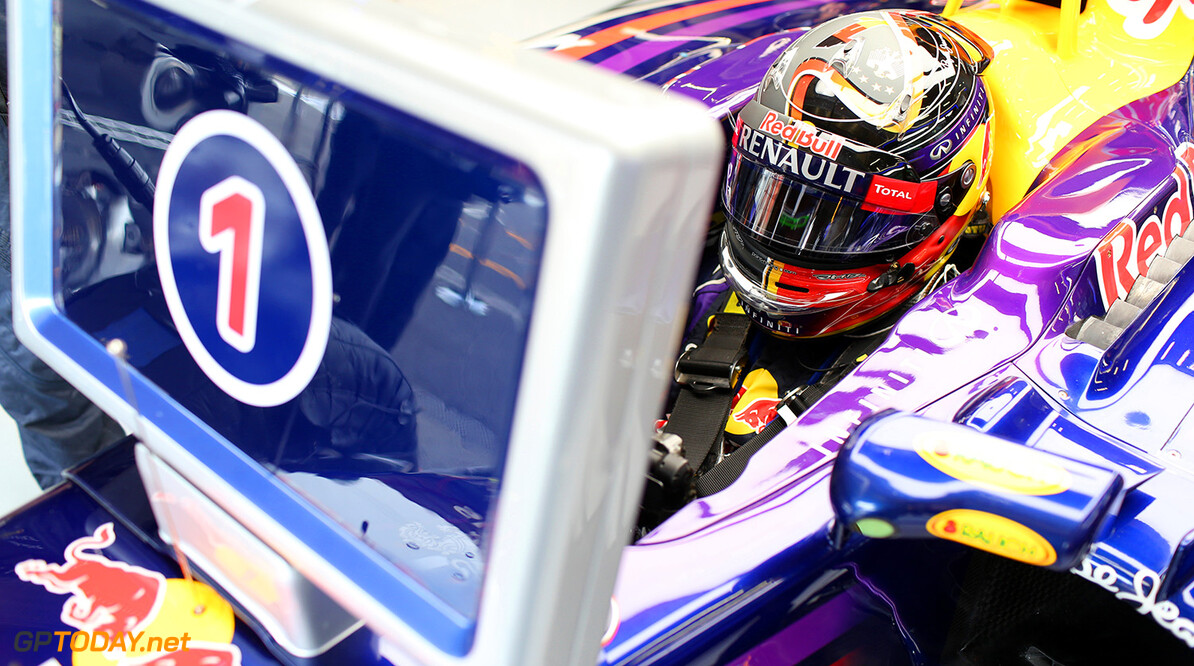 Gian Carlo Minardi, a former F1 team owner and boss, thinks Sebastian Vettel and Adrian Newey might be convinced to switch to McLaren. At the very least, the British team and its new works partner Honda are undoubtedly on the lookout for a top driver to spearhead the 2015 project.

Even boss Eric Boullier admits the protracted deliberations are unusual for McLaren. "We are working on the strategy for the driver lineup for the next years," he told reporters on Tuesday. "For me it's important to say 'years' because we are looking for three years and maybe five years."
More about McLaren


Boullier admitted the delay is "uncomfortable" for both Kevin Magnussen and Jenson Button. The five-year plan might make Button, the 2009 world champion, particularly nervous, as he will be 35 when the 2015 season begins. Seven time world champion and F1 legend Michael Schumacher first retired at the age of 37, and when he returned at 41 most insiders reckoned his best days were past him.

The wilder speculation suggests McLaren could be holding out for a disgruntled former champion like Fernando Alonso, Lewis Hamilton or Sebastian Vettel. Romain Grosjean and Valtteri Bottas have also been linked with the Woking based team, although Speed Week thinks Williams' Finn has essentially already signed on to stay with Williams in 2015. "It's an unusual situation, yes," Button acknowledged, "but sometimes it's that way."

Minardi's theory, based on a Japanese source, is that Honda is pushing hard to bring not only Vettel to McLaren, but also his similarly-disgruntled Red Bull designer Adrian Newey. On his website, Minardi claimed Bernie Ecclestone and Vettel met to discuss the possibility in Belgium, as the F1 supremo is close to the German and always keen to spread the best drivers across the top teams.

In Russia this week to drive the new Sochi layout in a road car, Vettel was asked if Newey's plans to step back at Red Bull affect his own plans for the future. "No, I don't think so," the quadruple world champion answered, according to Speed Week.

"Adrian is a very ambitious man, and even if he says he wants to take things a little quieter, I believe - in a situation like now with Red Bull Racing - if we go back to the top, then his motivation will be restored. The enthusiasm for racing is simply in his nature -- and he cannot bear to lose!" (GMM)
F1 News Fernando Alonso Jenson Button Valtteri Bottas Romain Grosjean Lewis Hamilton Sebastian Vettel Kevin Magnussen Red Bull Racing Williams McLaren Honda Minardi
.