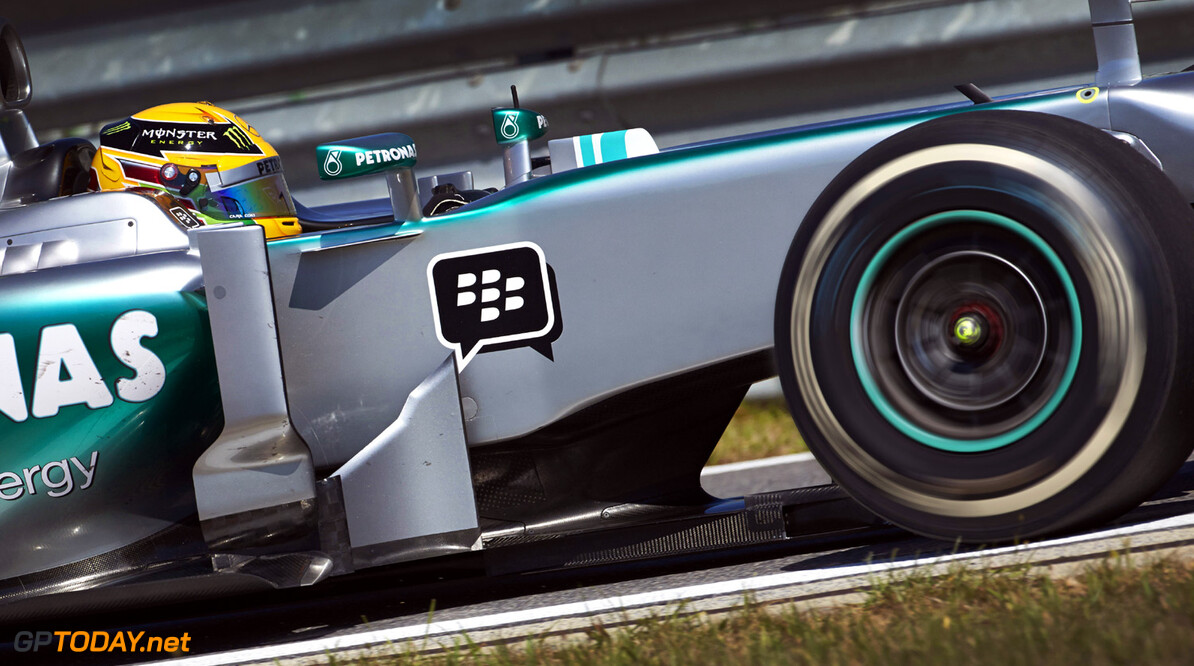 FP1: Mercedes has the edge over Red Bull Racing

The Mercedes duo of Lewis Hamilton and Nico Rosberg led the Red Bull pair of Sebastian Vettel and Mark Webber in an incident-filled first practice session in Japan on Friday morning.

Hamilton quickly took control of proceedings at the challenging Suzuka circuit, setting a series of fastest times, culminating in 1m 34.157s to beat team mate Rosberg's 1m 34.487s by 0.330s. The German briefly overshot the chicane towards the end of the 90 minutes while seeking to go faster.

The Red Bulls weren't far behind, however, with Sebastian Vettel on 1m 34.768s and Mark Webber right on his tail with 1m 34.787s in an RB9 built-up around a new chassis following his crash and fire during last week's race in Korea.

Felipe Massa led Ferrari's challenge with 1m 35.126s, with hard-trying team mate Fernando Alonso wheel-locking his way to 1m 35.154s. Romain Grosjean and Kimi Raikkonen were also in the mix for Lotus, with 1m 35.179s and 1m 35.364s respectively. Sergio Perez was ninth for McLaren with 1m 35.450s as Daniel Ricciardo pushed his Toro Rosso ahead of Jenson Button's McLaren to complete the top 10. The Australian lapped in 1m 35.635s compared to the Briton's 1m 35.868s. Nico Hulkenberg was the final runner below 1m 36s, with 1m 35.900s for Sauber.

Maldonado completed only part of the session, as his Williams shed its left rear wheel at Turn 14, the Spoon Curve, shortly after leaving the pits. Marussia's Jules Bianchi and Caterham's Giedo van der Garde also had their sessions curtailed early as both drivers were caught out at the tricky Degner 2 corner. Bianchi went off with nearly an hour remaining, hitting the tyre wall and removing his front wing and left front wheel, while soon after Maldonado's drama Van der Garde went straight into the gravel, although he managed to aoid hitting anything.