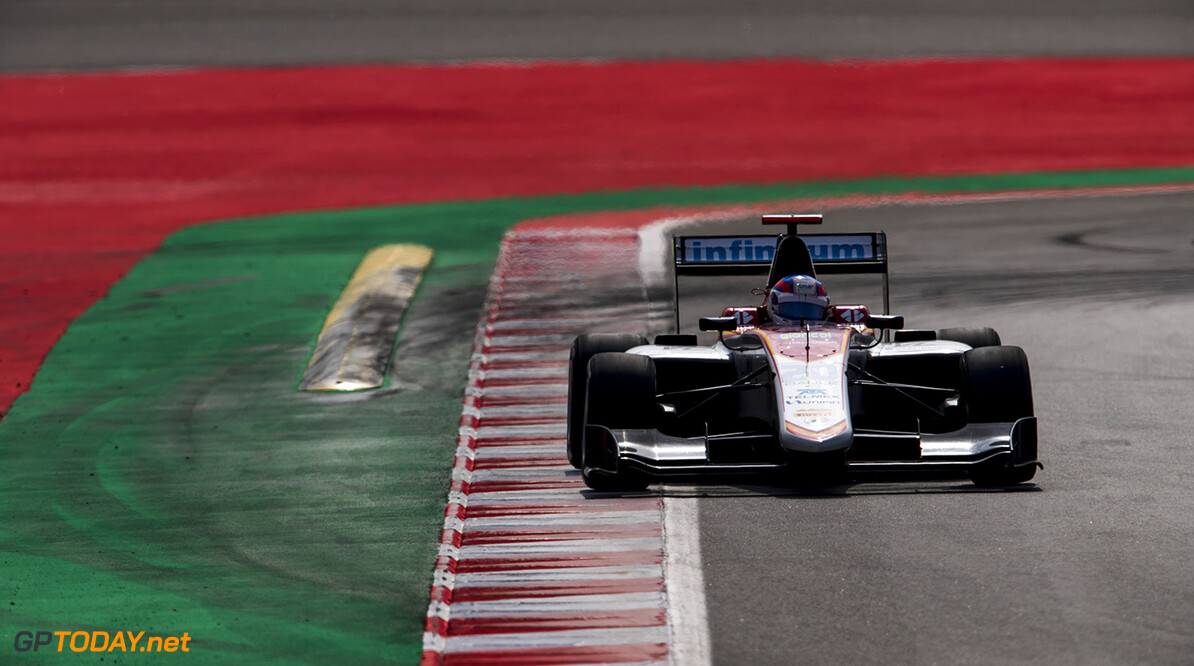 Campos has confirmed that Alex Peroni has joined it for the 2019 FIA Formula 3 season. The Australian born racer is the second driver Campos has announced, having previously confirmed Sebastian Fernandez.

Peroni started racing in single-seaters in 2015, achieving two podiums in the Italian Formula 4 Championship. The following year, he secured the V de V Challenge Monoplace in dominant style and also made his debut in the Formula Renault Eurocup. He spent two seasons competing in the Formula Renault series achieving four wins and five podium finishes.

“I was made to feel immediately comfortable with the Campos team in Abu Dhabi, " Peroni said. "The team did everything they could to help me and good lap times came very quickly” Peroni said. “I was very impressed with how hard they worked and from that moment I wanted an opportunity to work with the Campos team throughout the Formula 3 championship and I’m very happy that we have reached an agreement.”

Adrian Campos, president of Campos Racing said: “Alex is a driver who last season showed some impressive performances despite his young age. Therefore, we believe that he has great prospects and, with the right preparation from Campos Racing, he will reach his full potential.

"Internally, we were very pleasantly surprised in the postseason tests in Abu Dhabi, getting a quick adaptation and achieving rather competitive lap times. We expect him to continue his progression, that's why everybody at Campos Racing will put everything at his disposal to grow together.”