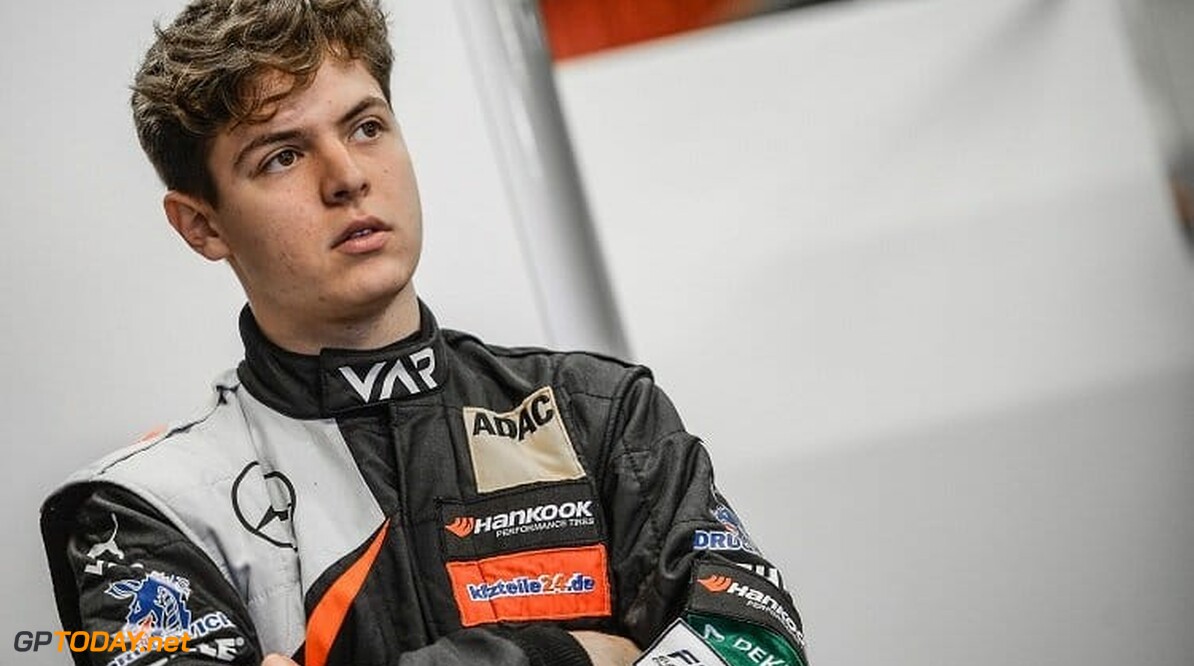 Carlin Buzz Racing has announced a second driver to its 2019 Formula 3 line-up, as Felipe Drugovich joins for the upcoming season.

Drugovich won the European Formula Open Championship last year, as well as the Spanish Formula 3 Championship. Prior to that, he also came out on top in the 2017-18 MRF Challenge Formula 2000, winning the title convincingly.

The 18-year-old Brazilian will partner up with Carlin for the inaugural FIA F3 series and becomes the second driver confirmed at the team following the appointment of Teppei Natori.

“I am very happy to join Carlin for this new challenge for both the team and I," he said. "Carlin has welcomed me so well, and that is just an amazing start for this big journey. Carlin has always been one of the teams I really wanted to work with and now I will be part of it, so now is time to make things happen together."

Team principal Trevor Carlin added: "We are so excited to welcome Felipe to the team after what was a fantastic performance in the Euroformula Open Championship last season; he certainly impressed many, including us, with his speed and consistency throughout the year so I can’t wait to see what he can achieve in a new championship in the FIA Formula 3 car. We look forward to hitting the ground running at the first test.”