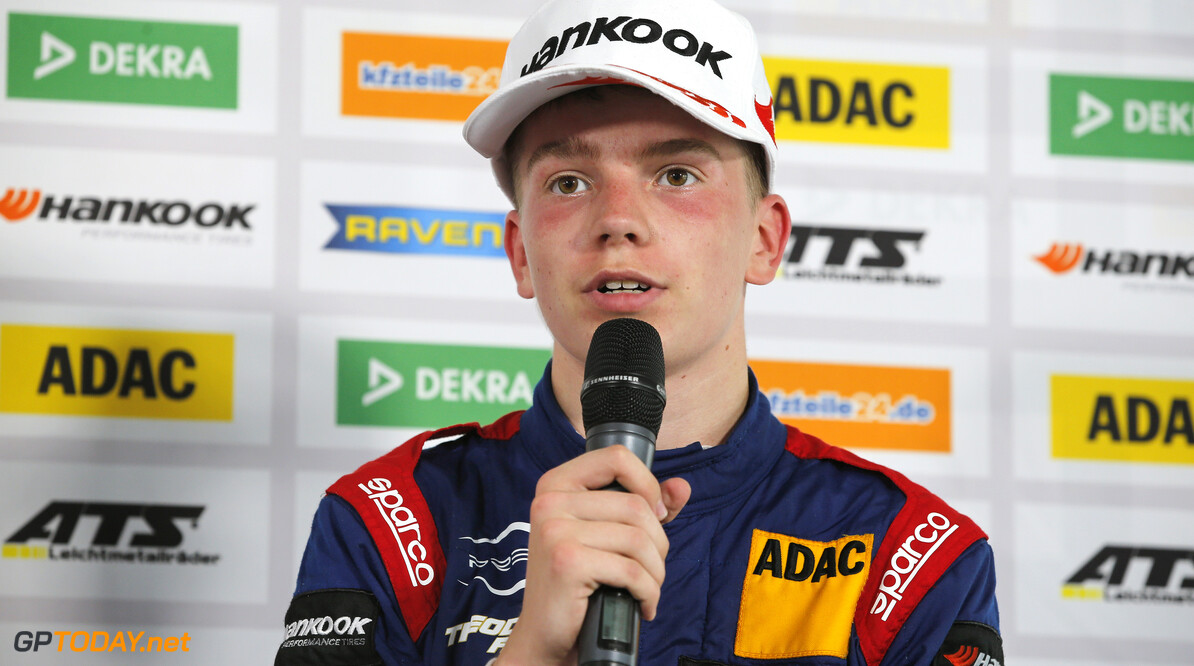 Prema's line-up for the 2019 FIA Formula 3 season has been completed following the signing of Russian Robert Shwartzman. The 19-year-old joins Marcus Armstrong and Jehan Daruvala at the team, who is the second to secure its entire line-up.

Shwartzman competed in the European Formula 3 championship with Prema last year, winning the rookie championship after finishing third overall. The St Petersburg racer secured 2 wins and a further nine podiums across the season.

"I'm delighted to continue my relationship with Prema Racing," he said. "I really found great chemistry with the team especially in the final part of the season. It's great to be part of the family and I feel particularly at ease. Our goal is to win the championship and I'm sure that Prema has the potential to fulfill that goal."

Prema team principal Rene Rosin added: "We are elated to retain Robert for the 2019 season. He has huge talent and sheer speed so we think he can be one of those men who make the difference in motorsport.

"We are looking forward to seeing him at work in the new environment, which will give our drivers an occasion to thrive and enhance their skills and experience. We are equally delighted for the continued trust and support from SMP Racing and the Ferrari Driver Academy. We will do our utmost to help Robert and his teammates to succeed at the highest level.”