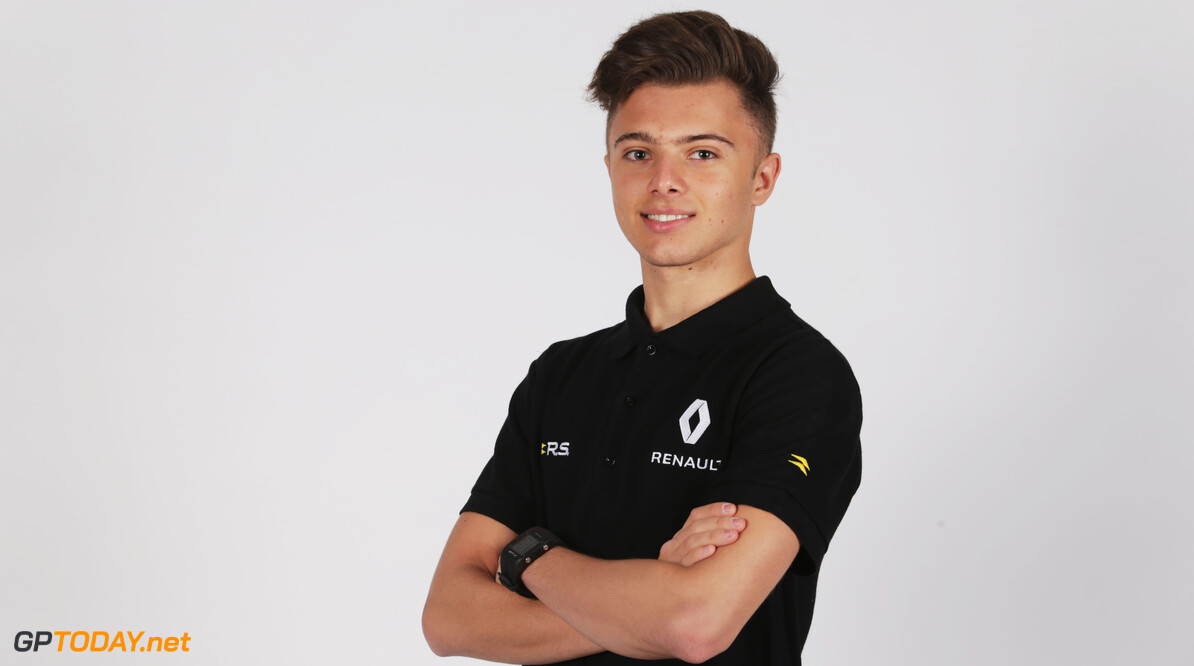 ART Grand Prix is the first team to confirm its full line-up for the inaugural FIA Formula 3 championship, as Max Fewtrell will join David Beckmann and fellow Renault junior Christian Lundgaard at the team.

Last year, Fewtrell won the Formula Renault Eurocup, beating Lundgaard to championship glory. Fewtrell joined the Renault Academy in 2017 and will remain a part of its junior driver scheme throughout the 2019 season.

"I’m delighted to Join ART for the upcoming season in FIA F3 Championship as I’ve seen the teams history and success in this series," Fewtrell said. "It fills me with great confidence and belief that me and the team can perform really well together and get the results we want. I have some good teammates as well which is good as we can all learn from each other and push each other."

Sébastien Philippe, ART Grand Prix CEO added: "Max also has the typical profile of a driver that ART Grand Prix accompanies in their early years, which are crucial for training as a racing driver on their way to the top.

"Brilliant in karting, he pursued it with the same brilliance in motorsport by winning two titles in 2016 and 2018. The past season was particularly revealing of his talent and his ability to make the most of his equipment and his team in an extremely competitive championship.