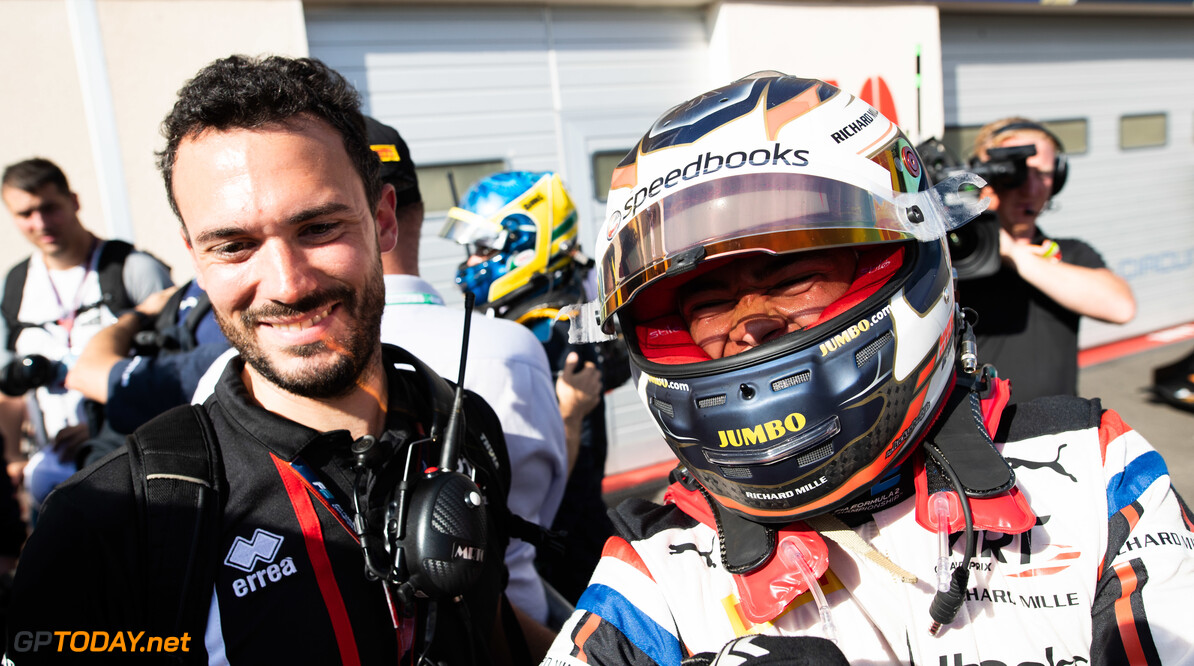 Nyck De Vries has qualified on pole for the Formula 2 feature race on Saturday, in a session which saw drivers fighting for track position around the short Red Bull Ring.

It was another impressive performance from Guanyu Zhou, as he improved his laptime under pressure to qualify in third for UNI-Virtuosi.

Joining the Chinese driver on the second row of the grid will be Honda junior driver Nobuharu Matsishita, after the Japanese driver ended the session in fourth.

Luca Ghiotto was the only driver to improve his laptime on his second lap on the supersoft tyre, but it was not enough to promote the Italian any higher than fifth place, 0.285s off the pole time of De Vries.

Nicholas Latifi suffered on his second attempt on his tyres, as the Williams test and reserve driver felt his Pirelli tires completely run out of grip as he ran wide. He finished 0.340s away from pole, as he lost yet more ground in his championship battle with De Vries.

Mick Schumacher will line up behind Latifi, as the Ferrari Academy driver put in a good lap at the end of the session, a lap which was only 0.005s slower than what Latifi could manage.

Schumacher will hope to have a clean race on Saturday, as he was taken out through no fault of his own by Sean Gelael during the last race in France.

Louis Deletraz could not match the efforts of his Carlin teammate Matsishita during the session, as the Swiss driver could only manage to extract enough pace for an eighth place start tomorrow.

Last week's polesitter Sergio Sette Camara was just over half a second away from pole for DAMS, but more imporantly for him his ninth place finish was comfortably ahead of his closest championship rival Jack Aitken in 14th.

Rounding out the top ten was Callum Ilott for the Sauber Junior Team, but the British youngster had a worrying moment in the early stages of the session when he ran over the sausage kerbs on the exit of the final corner.

At the lower end of the field, Patricio O'Ward had a quiet first qualifying session in the series, as he finished in 17th place as he continues to adjust from Indycar.

Tatiana Calderon was far behind the rest of the field for BWT Arden, as she finished 2.072s behind De Vries in a car that has the potential for the front row. 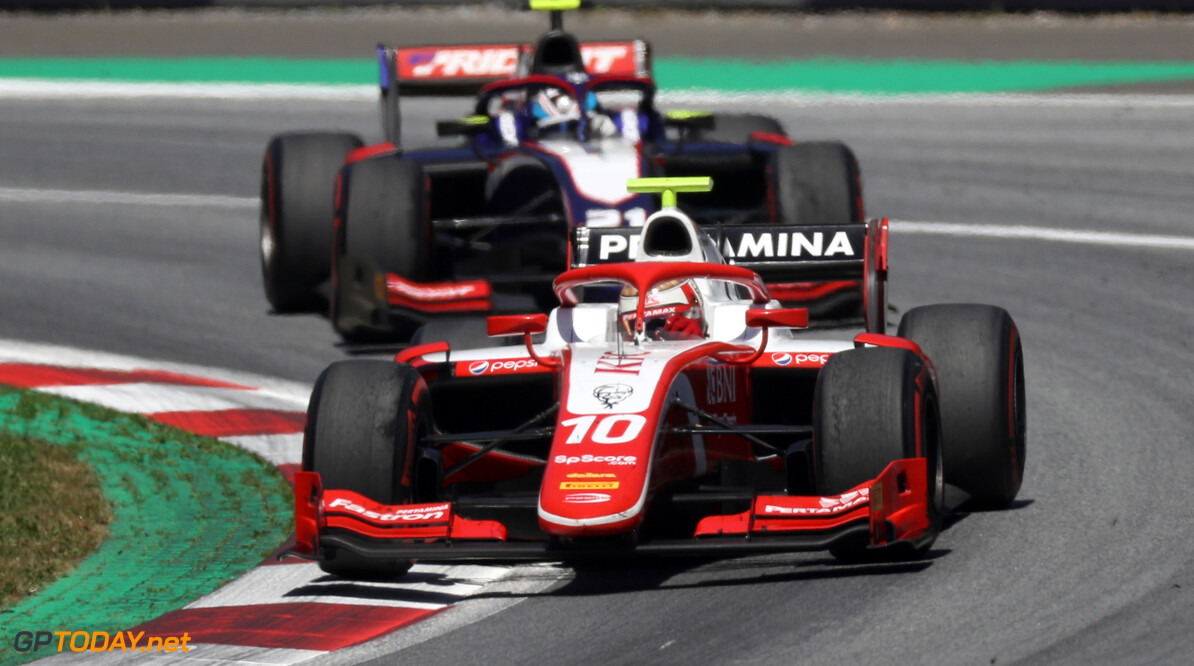 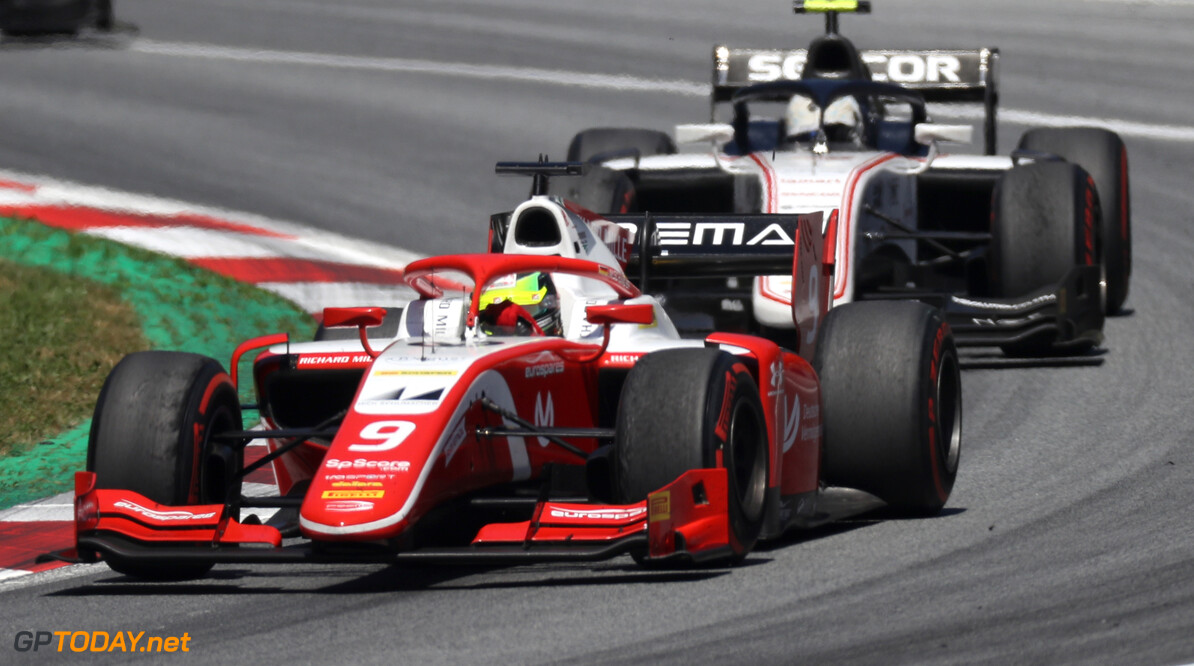 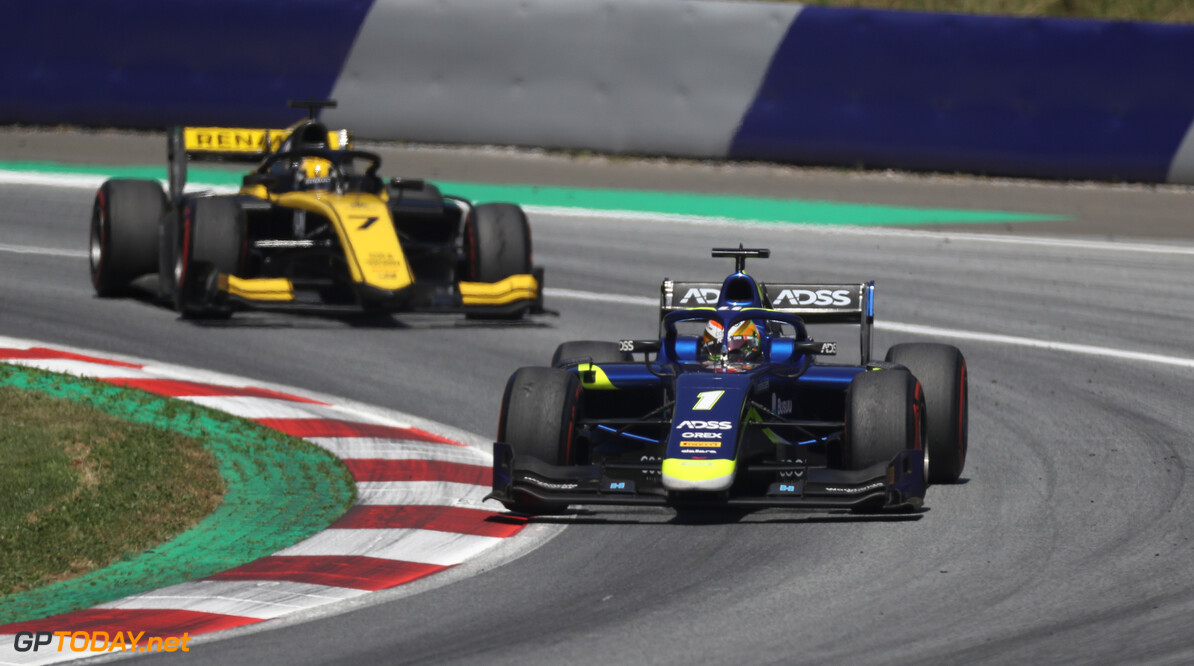 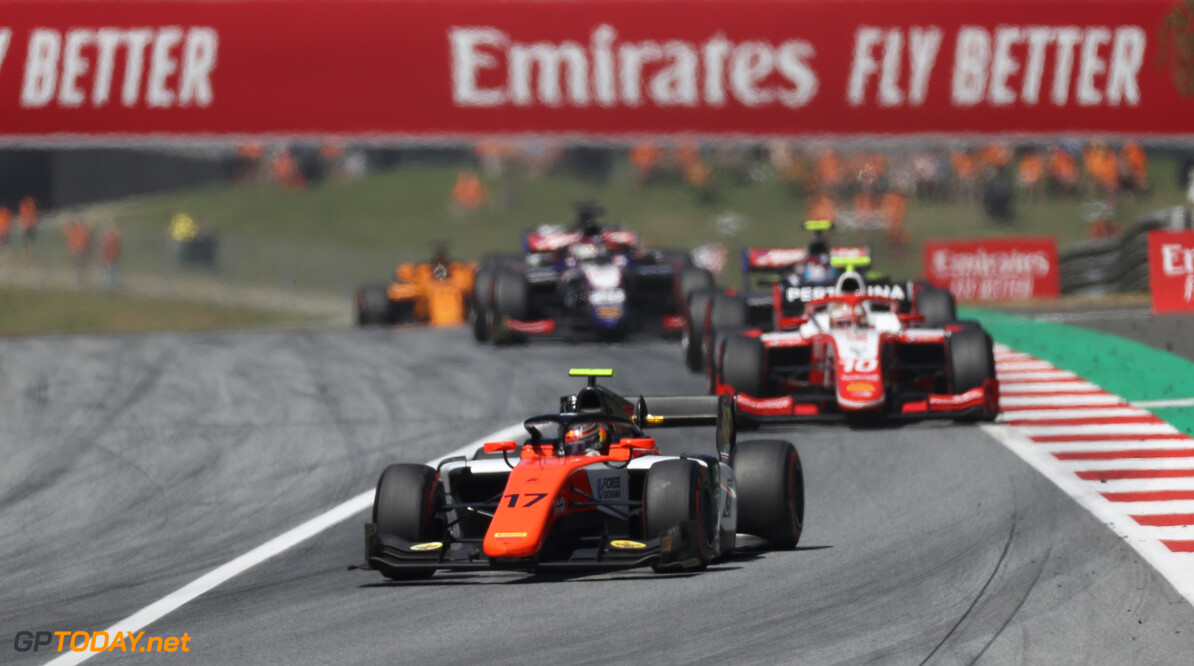 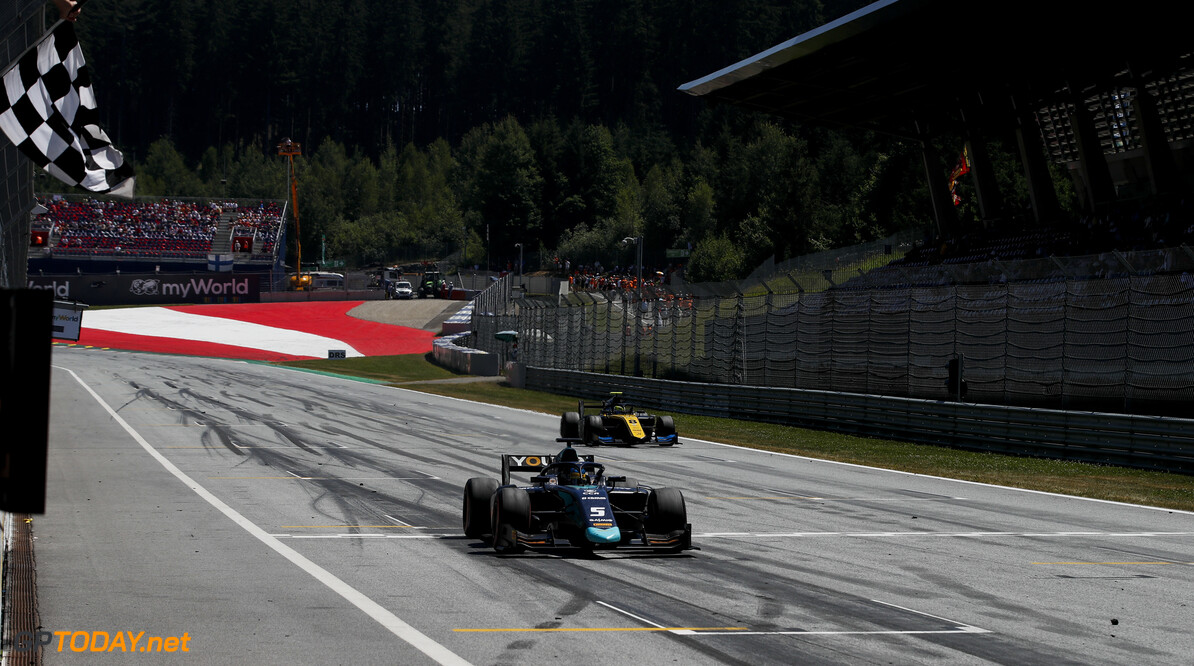 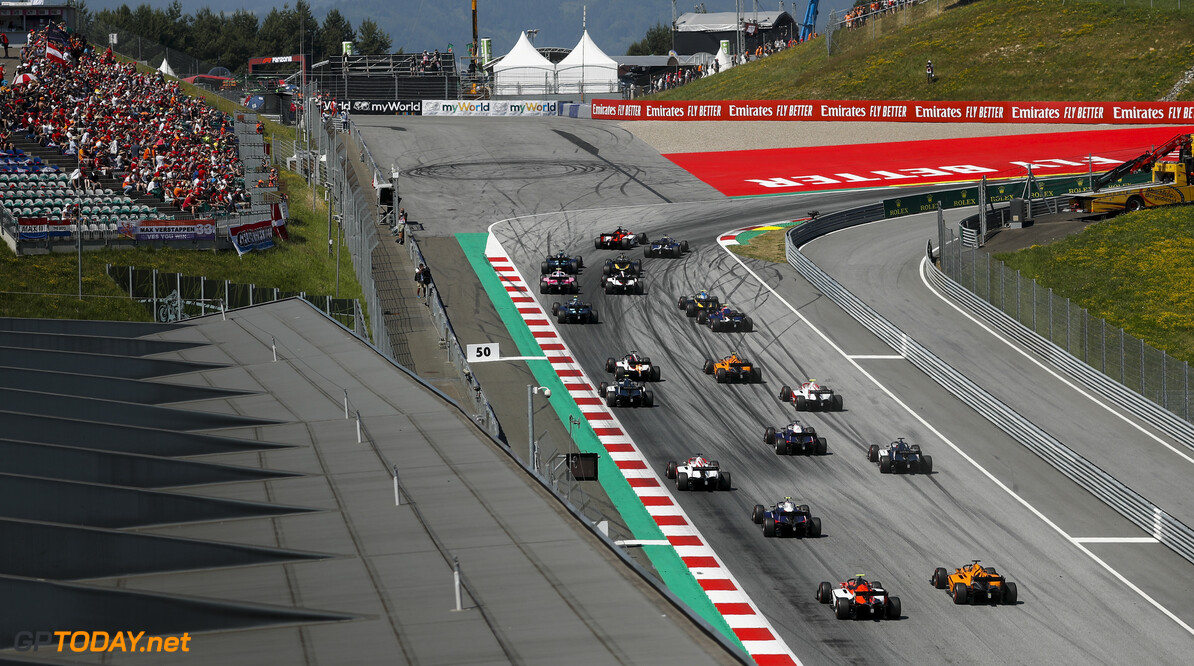 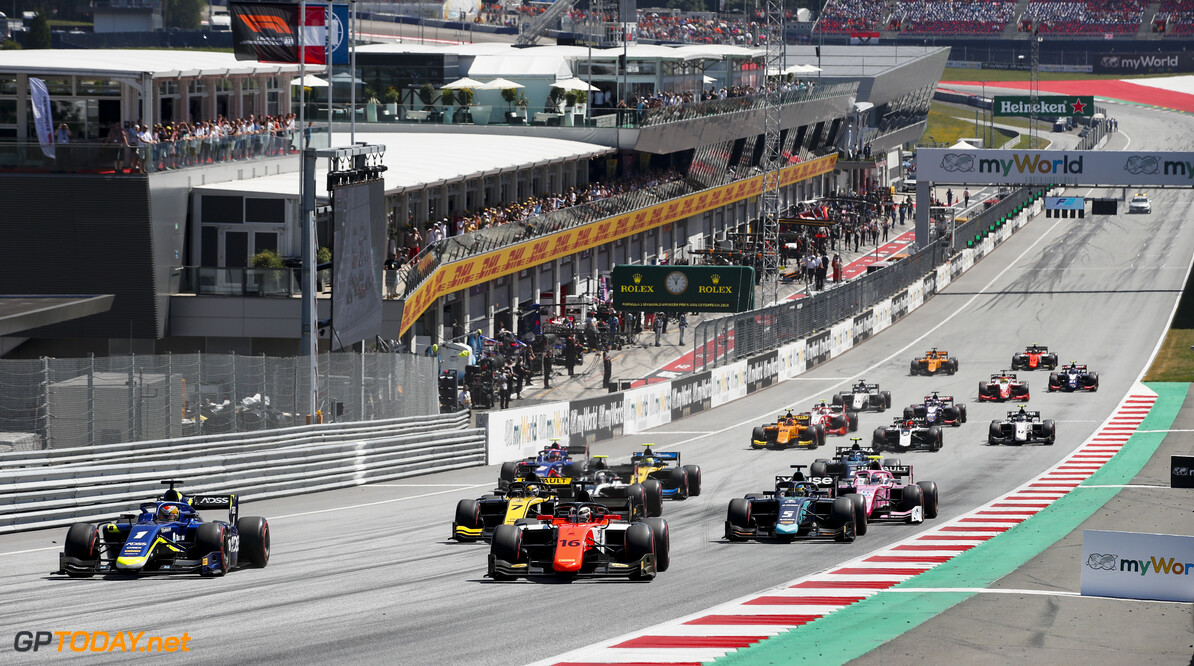 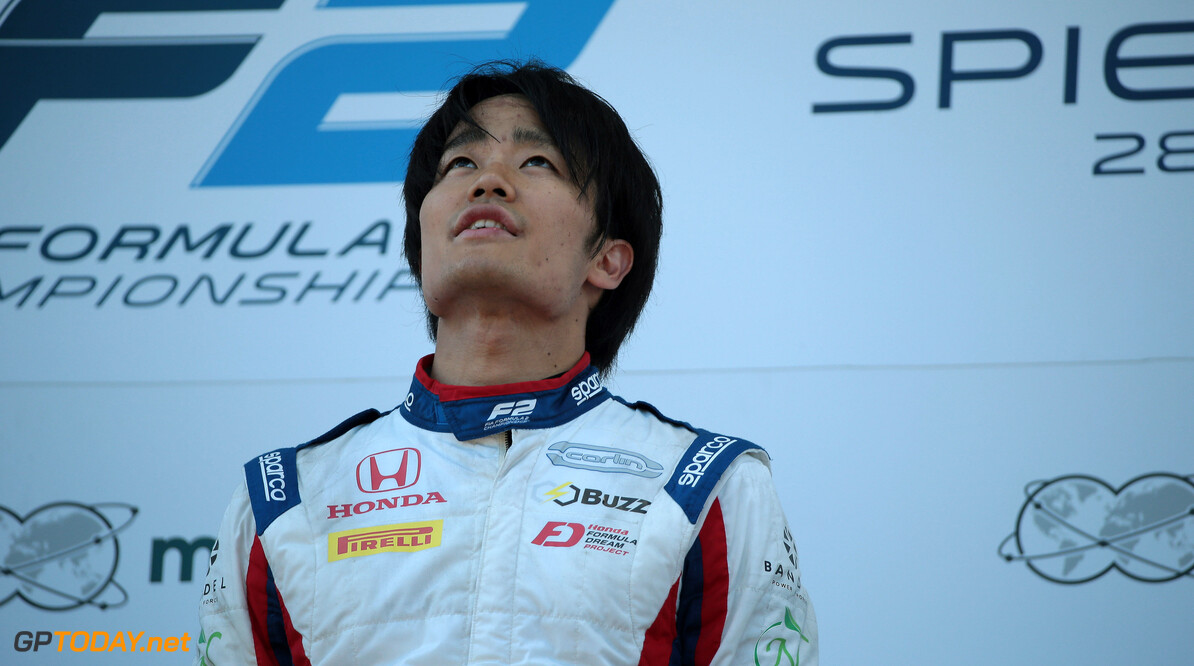 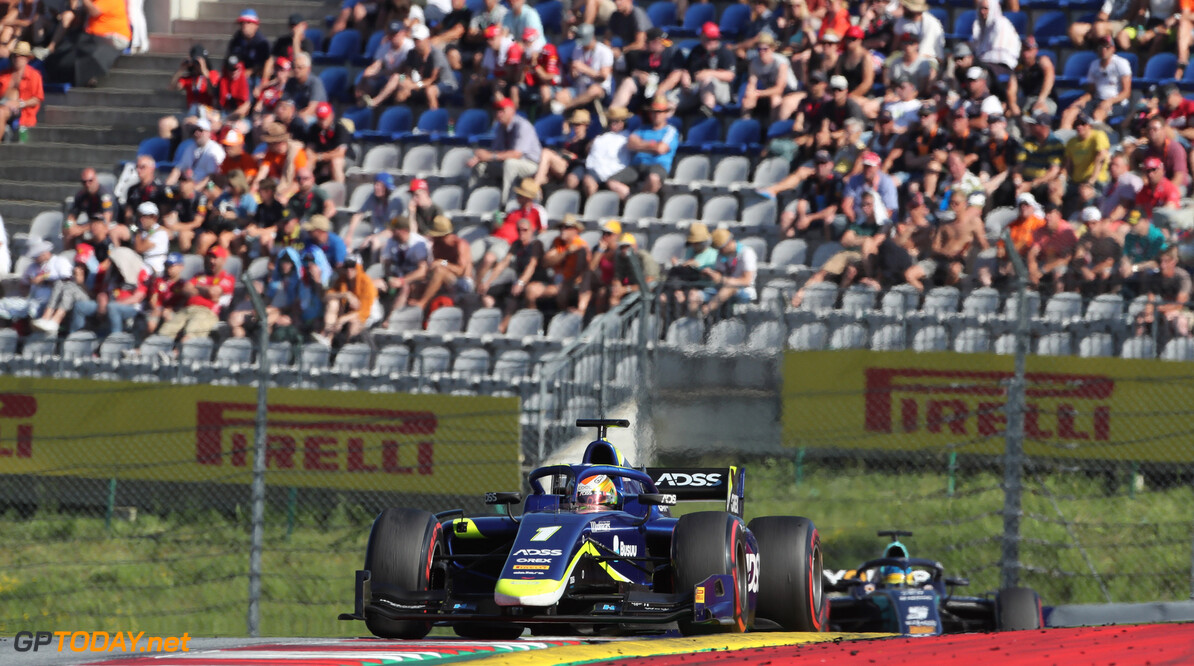 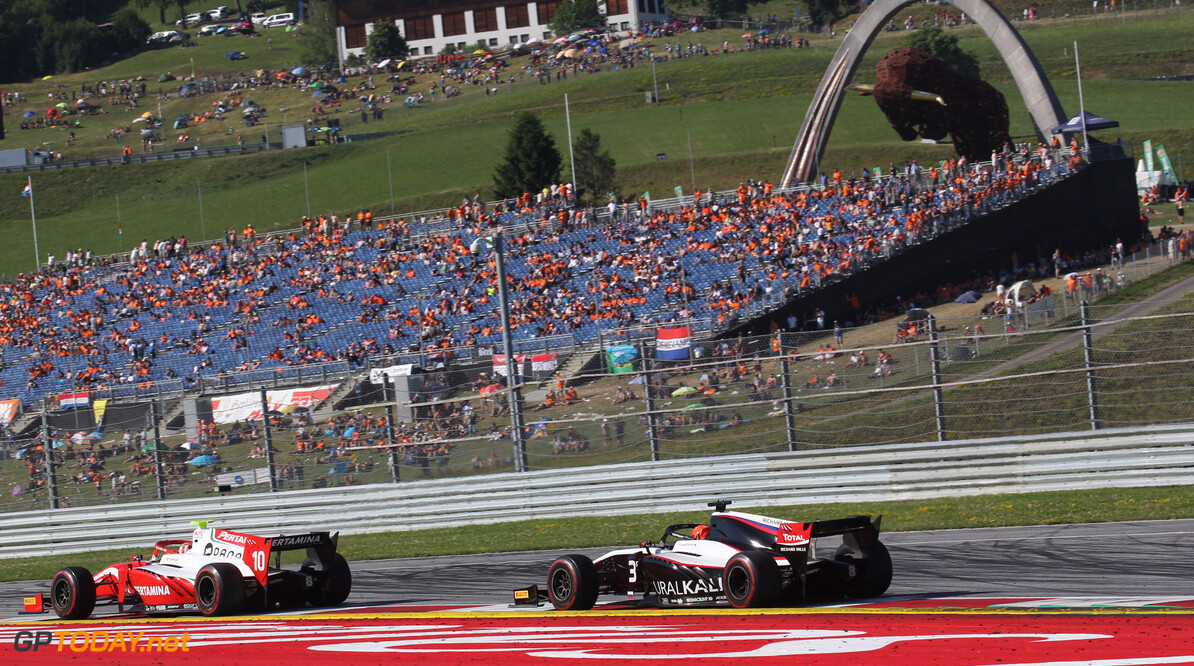