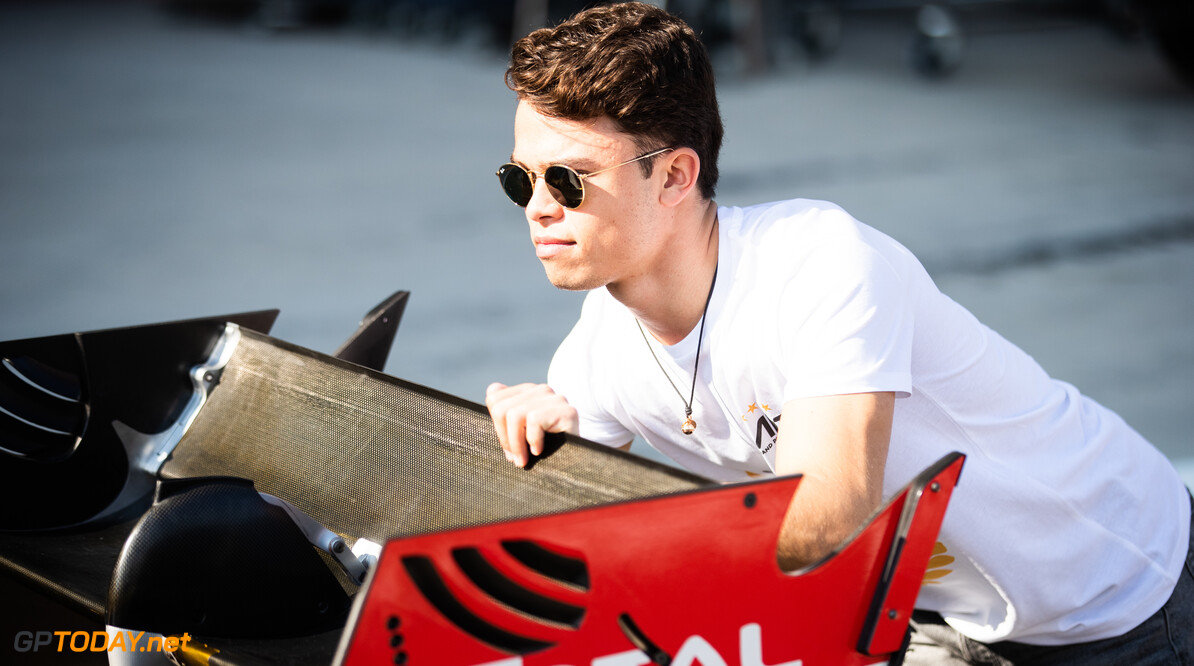 Formula 2 champion Nyck de Vries has explained how, after winning the title in Sochi earlier, he now finds it hard to keep pushing to the end of the season.

De Vries, who is currently a driver in Formula E for Mercedes, revealed also that he finds it difficult to stay motivated now after being crowned champion.

The Dutch driver also made his 24 Hours of Le Mans debut earlier in the year, competing with Racing Team Nederland in the LMP2 category for the event.

"The difficult point is now," De Vries said. "Because during the season, you have so much stress, you're just focussed on one goal and then when we accomplished it in Sochi.

"Then it's difficult to keep a push going. The stress is relieved and you really just want some time off after mixing everything together, but you have to keep going.

"I do admit it was not easy and I am looking forward to some time off but I love what I'm doing and I am very thankful for all my opportunities in the last year."

'Monza was our step towards the championship'

De Vries also talked about how he saw Monza as his best race in Formula 2 in 2019, believing the result helped him towards securing the championship title.

He explained how he managed to initially out-qualify championship rival Nicholas Latifi, but after being disqualified from the session, he managed a fightback from last to third.

De Vries said that he believed this showed he was able to win the championship, which he did then accomplish at the following rounds in Sochi.

"After everything that happened in Spa, we were leading, and not going into detail what happened, we were in a position to make a big step for the championship, but it didn't happen.

"Then going into Monza, we qualified ahead of Latifi and got disqualified. On Friday night I was thinking 'we might leave Monza with a ten-point gap' and I think that was our strongest weekend as a team, collectively staying together and not losing faith.

"Coming from the back of the grid to finish in P3 and not making mistakes, Strangely enough, everybody else was making mistakes, so I would say that Monza was our step towards the championship."