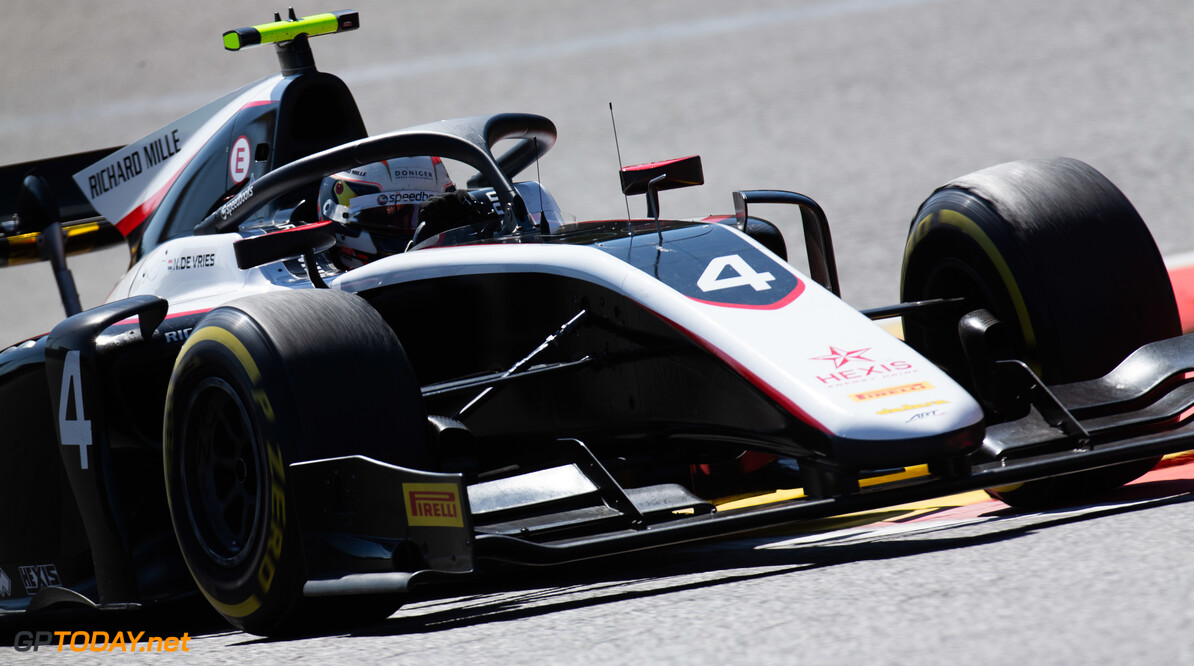 Formula 2 championship leader Nyck De Vries has been disqualified from qualifying in Monza. De Vries had been set to start in fourth place after an impressive lap at the end of a rain hit session meant he was only one of two drivers to improve their time once the rain hit.

The stewards determined that ART Grand Prix miscalculated how many laps the Dutch driver had completed. De Vries lapped the famous Italian circuit one more time than his team thought he had, which meant that he ran out of fuel on the cooldown lap once the chequered flag had been waived.

Each car must be able to provide a 0.8kg sample at the end of the session to the FIA, a sample which De Vries obviously could not provide. This means that he has been disqualified, and will start from a position yet to be determined by the stewards.