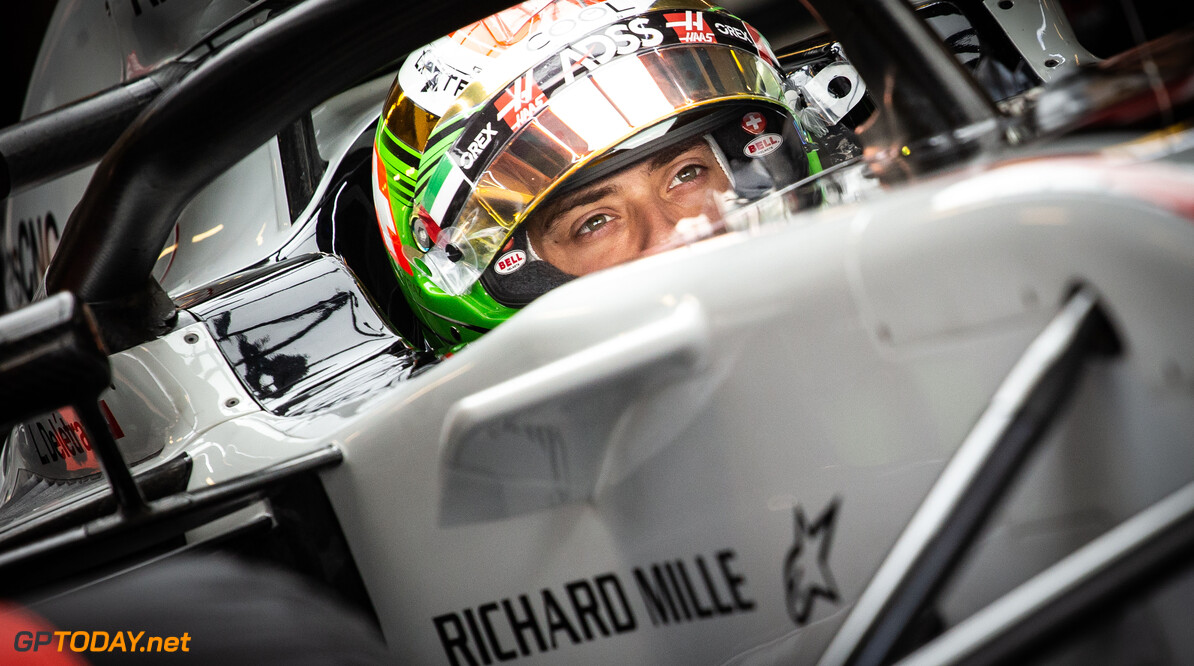 Louis Deletraz will link up with Carlin for the 2019 Formula 2 season, departing from the Charouz Racing System squad. The campaign will mark the Swiss' third season in the junior series, as he made his full-season debut for Racing Engineering in 2017.

The 21-year-old is yet to take a victory in the series, but opened his podium count last year with two second-place finishes coming at Monaco and Paul Ricard. Deletraz joins Nobuharu Matsushita at the team, who had a gap year from F2 in 2018.

“I’m very happy to join Carlin for the 2019 F2 season. I know the team because we already worked together in the past and the F2 post season test went perfectly. I’m really excited for 2019 to start, I already feel like I’m at home in the team and the motivation from everyone is amazing! I’m very thankful for the amazing support and trust of my sponsors. All together we’re a strong team!”

Carlin enjoyed a hugely successful 2018 F2 campaign, winning the Teams' Championship despite it being its rookie year. Team principal Trevor Carlin stated that he's happy to have Deletraz back, who made his GP2/Formula 2 debut with Carlin in Abu Dhabi, 2016.

“We are so pleased to welcome Louis back to the team for the upcoming season. We’ve worked with him for one race in the 2016 and in post-season testing last month in Abu Dhabi. He’s a fantastic driver to work with and I’m sure we can have a strong season together when we hit the ground running once again next season.”