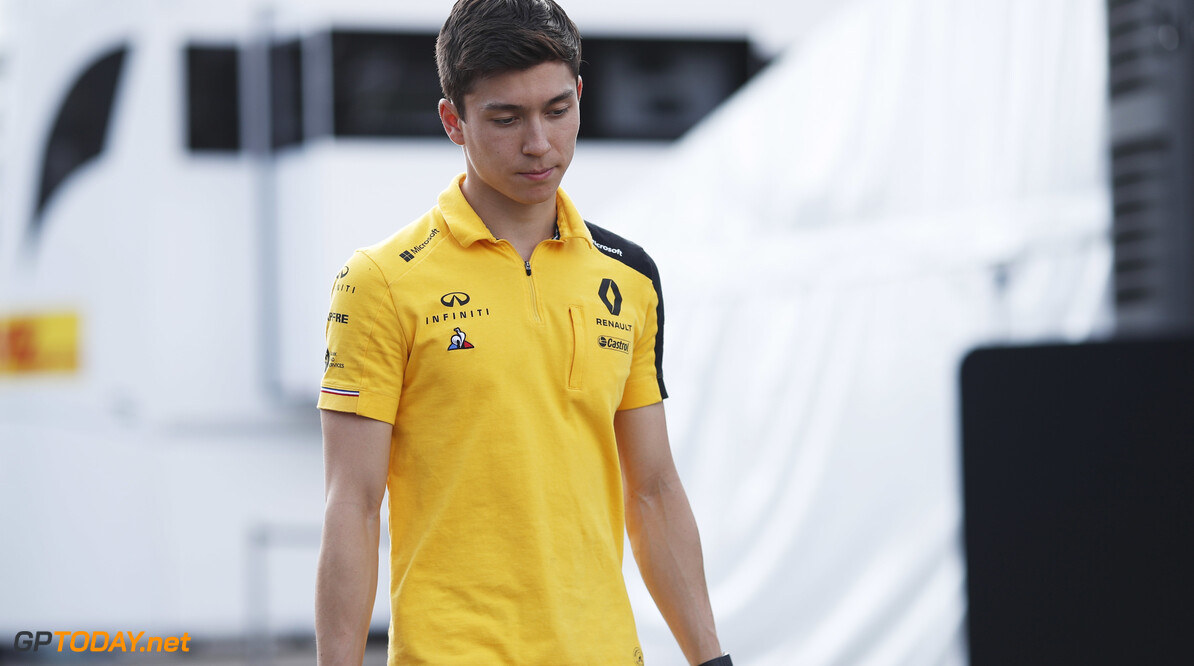 Aitken remains in F2 with Campos

Campos Racing has announced that it has retained Jack Aitken for a second season in the FIA Formula 2 championship.

Speaking about his aspirations for the upcoming year, the newly appointed Williams reserve driver says he is targeting more race wins and even the championship itself.

“Formula 2 delivers some of the closest and hardest racing that you will find anywhere in the world,” Aitken said.

“So, I’m really happy to be getting back to it in 2020. It was important to find a race drive for this year, and it was logical to build on the excellent work we did with Campos Racing last year to go for another season.

“Campos Racing is a team made up of excellent individuals and I look forward to a new way of working with my race engineer Miguel and all of the rest of the guys.

“Last year we were fifth in the championship, but we were challenging for wins and the championship throughout the whole season, so that’s what we need to try and do again: build the season as a whole and make progress step by step.

“Last year we did a great job by winning three times. This year we will carry on that work by going for even more wins and the Championship itself.”

Aitken will be joined at the team by Brazilian Guilherme Samaia, a former F3 champion in his home country.

"I’m really happy to join Campos Racing team for the 2020 Formula 2 season," Samaia said. "I feel I couldn’t be in a better place to come into the championship. Campos Racing showed strong and solid results last year and throughout their whole history.

“They are a very professional and reliable team. I am lucky to have such an experienced team and team-mate with me, which I will learn a lot from. I’m confident that together, we will be a strong presence this season.

“I would like to thank my sponsors and all those around me that made this possible. Joining F2 is a major step on my career, I feel ready to face the challenges it will bring me. I can’t wait to get started in this new era of Formula 2.”