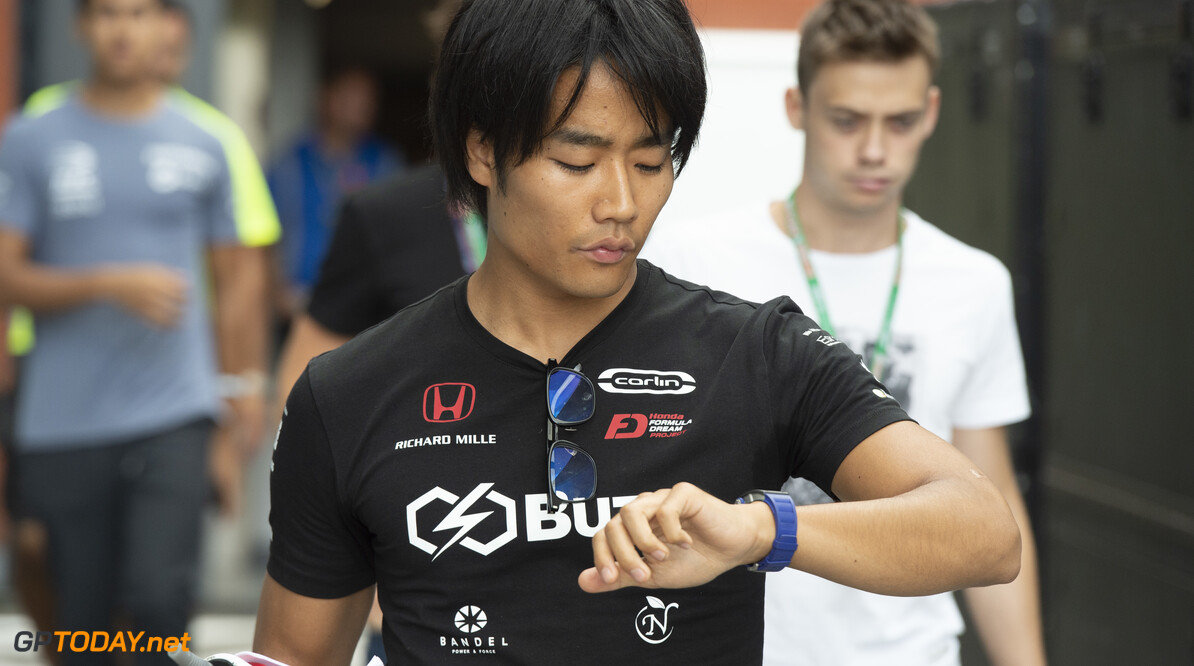 Nobuharu Matsushita will stay in Formula 2 for a fifth year, as the Japanese driver has secured a drive with MP Motorsport for 2020.

The Honda junior driver has been forced to move away from Carlin to join MP, in the hope of improving on his 6th place finish in 2019.

Last season was the best yet for Matsushita, as he was able to score two feature race wins over the course of the year.

However, it was not enough to secure fourth place in the series, which is what is needed to gain a superlicence.

Due to this, his Carlin seat was given to ex-F3 racer Yuki Tsunoda and Matsushita was offered a dual programme of Super GT and Super Formula.

He turned down this offer, and managed to gain sufficient backing in order to compete in F1's feeder series for a fifth time.

Speaking to Autosport, Matsushita made it clear that it is still his ambition to reach Formula 1.

"Honda offered me a Super Formula and Super GT seat in Japan for this year, like at the end of last year," he said.

"But it is still my goal to be in F1. It's going to be my fifth season in F2 but I'm ready to go for the win in each race and fight for the championship.

"Before I was not ready I think, but last year already we did a really good job with Carlin.

"I had a bit of bad luck at a couple of races and I think without these kind of things maybe we could have done a bit better and we could have ended a bit higher up in the championship, which also would have been better to get the superlicense.

"So this year if I do a really good job with MP Motorsport in F2, we may have a chance to realise my goal in terms of reaching F1.

"There's no guarantee or anything about Formula 1 at the moment, but if I don't go for it, it's not going to happen for sure. So I have to go for it."