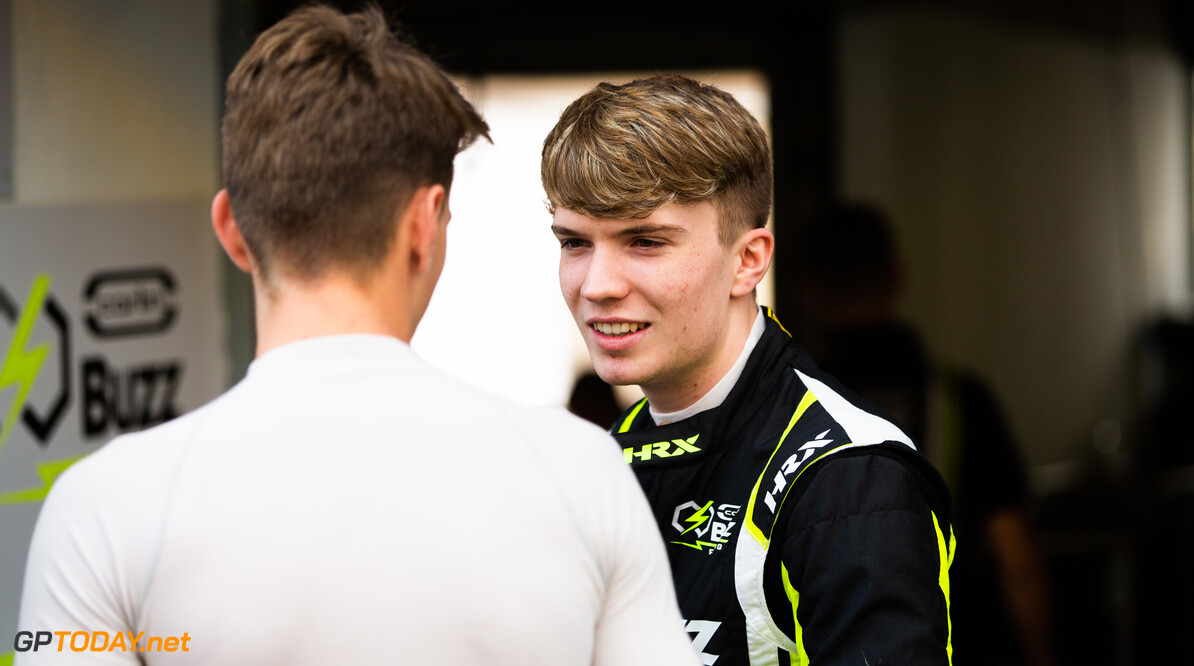 DAMS has announced its 2020 Formula 2 line-up, confirming Dan Ticktum and Sean Gelael as its two drivers.

Nicholas Latifi parted ways with the French squad at the end of the 2019 season, graduating to Formula 1 with the Williams team.

Sergio Sette Camara's future in motorsport is unclear, however it is believed that he is sizing up a move to the IndyCar Series.

Ticktum has two F2 starts to his name, competing at the final round of the 2018 season in Abu Dhabi with BWT Arden. Earlier this year, he contested three rounds of the Super Formula championship.

"It’s an honour to be joining DAMS in Formula 2 for the 2020 season," Ticktum said. "Having competed with them in GP3 in 2017, I’m looking forward to being back with the team and continuing to build on those successes.

"By winning the teams’ title this year, DAMS has again shown that they are one of the best outfits out there.

"François and his team have a reputation in the Formula 1 paddock for producing top drivers as well as for offering them the best support to get them to F1 – I can’t wait to get started later this week in Abu Dhabi.”

Gelael makes the switch to DAMS after spending the 2019 campaign with Prema, who has retained Mick Schumacher for next year.

“I’m really humbled that DAMS has accepted me as one of their drivers, especially after the year they’ve had winning the teams’ championship and with the tough driver market there is," said the Indonesian.

"Obviously, we’ll be looking to repeat that next season although it’s going to be challenging. We have big changes with the introduction of the 18-inch wheels, but we’ve got a great bunch of people that believe in their drivers.”