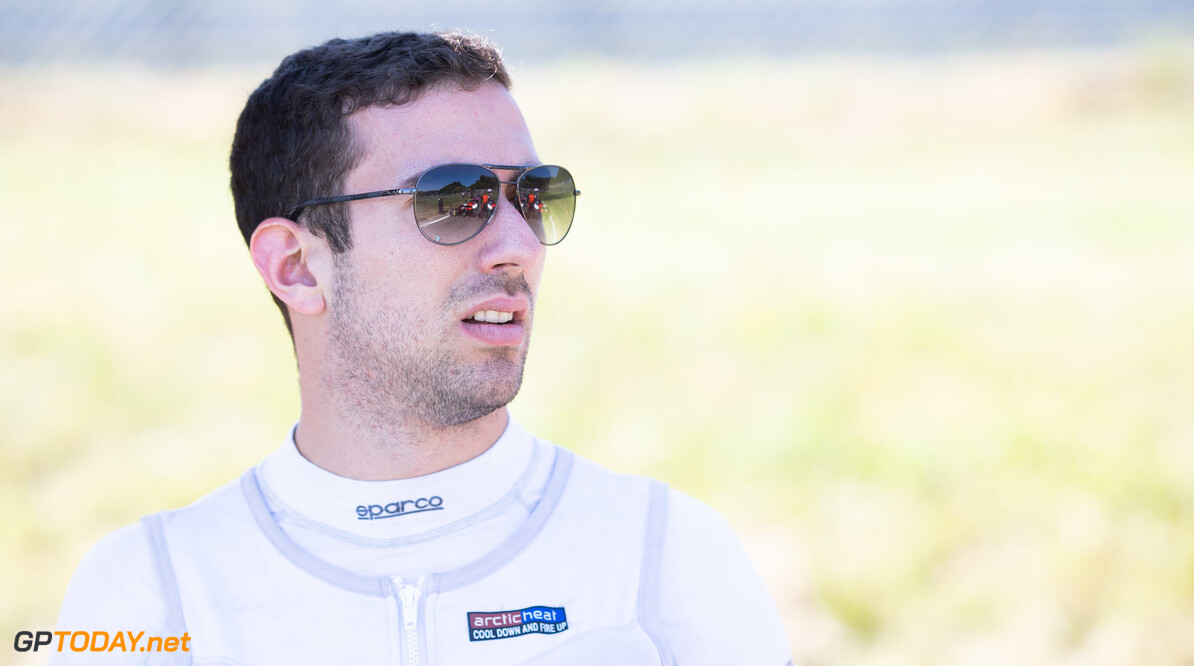 Nicholas Latifi states he is looking forward to working alongside George Russell at Williams in 2019.

Latifi joins the team in place of Robert Kubica, receiving the promotion after a handful of years in Formula 2, with his most successful year coming in 2019.

Latifi finished second in the F2 championship last year, and took part in six free practice one sessions during the season.

At the Abu Dhabi Grand Prix weekend in 2019, Williams announced that Latifi would join it as a driver for the 2020 season alongside George Russell, who entered his sophomore season.

Despite struggling at the back of the grid for the entire season due to Williams' struggles, Russell impressed many, as he whitewashed Kubica in qualifying, defeating him at all 21 events in the year.

Latifi affirms that he is looking forward to working closely with Russell, and expects that the two will maintain a strong working relationship.

"Prior to 2019, I had never raced against George and I've never been his teammate," Latifi said. "So it's going to be a first next year. We get along well to be honest, we're going to have a good working relationship, first and first which is important to the team.

"But on a personal level, we get along as well which will add something else as well. He's' one of the highest-rated junior drivers on the grid right now.

"So I'm really looking forward to going up against him. What we'll be like as a team, it's going to be a bit unknown next year.

"Time will tell where I'm going to be stacked up against him in the beginning. AGain a bit unknown, and time will tell. I'm just looking forward to learning what I can and working with him."

Latifi will make his F1 debut at the season-opening Australian Grand Prix on March 15th.