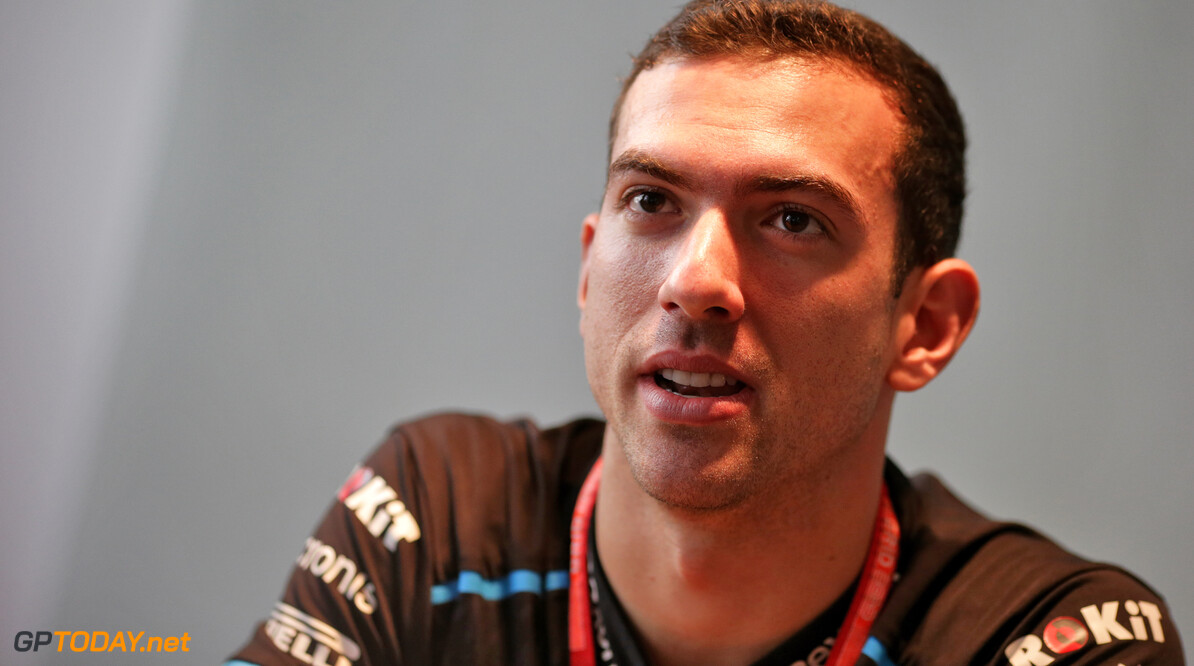 After Williams confirmed that Nicholas Latifi will race alongside George Russell in 2020, the grid for next year is now complete.

Latifi will make his F1 debut in Australia next year, and will be the only rookie present on the grid. However, the Canadian racer has an abundance of experience in racing.

Latifi was born in Montreal, Quebec on the 29th of June, 1995 to father Michael, a  businessman and entrepreneur and mother Marilena.

He began his racing career in 2009, winning multiple titles over the course of four years. In 2012, he made his single-seater car debut, racing in the Italian Formula 3 championship.

In was in this year that he won his maiden car race, which came at the second to last round of the championship in Vallelunga. 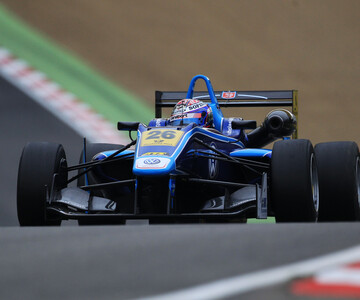 Latifi’s main drive in the 2013 season came in the FIA European Formula 3 championship, which was seen as a vital series in the development of a driver before it linked with GP3 at the end of 2018.

This year was not his most successful, as he finished 15th in the championship, without a podium to his name. However, the 2014 campaign in the F3 series was somewhat more successful.

Paired up with Esteban Ocon, Antonio Fuoco and Dennis van de Laar at Prema, Latifi scored his first F3 podium at the second race of the season in Silverstone. Ocon went on to win the championship, while Fuoco was fifth – five places in front of Latifi.

At the final round of the 2014 GP2 season in Abu Dhabi, Latifi made his debut in the series, stepping in for Daniel Abt.

Latifi took part in a handful of rounds in the 2015 GP2 season, but his main focus was on the Formula Renault 3.5 Series, where he finished tenth in the standings.

In 2016, Latifi secured his first full-time seat in GP2, which also marked his first with DAMS. He made an immediate impression, scoring a second place finish in the opening race of the season.

But the second place finish in Barcelona would prove to be Latifi’s only trip to the podium that year, and during the mid-part of the season, he endured a 13 race streak without scoring a points finish, leaving him to end the season 16th in the standings. 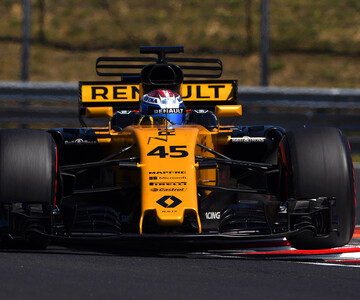 Latifi picked up his first role in F1 this year, joining Renault as a test driver. He took part in the in-season tests with the team in Barcelona and Budapest.

It was here where he started to learn the ropes of Formula 1, which would eventually shape him up to become the eligible grand prix driver that we know today.

Buoyed by the role in F1, Latifi would enjoy a successful F2 campaign. In fact, it was his most successful year up to that point. He took one race win and eight further podium finishes to end the season in fifth place. 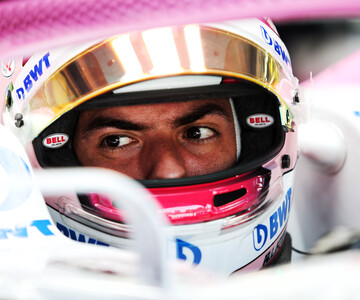 In 2018, he cut ties with Renault and picked up a role with Force India, becoming a test driver for the team and receiving five FP1 outings during the year – the first of which came at his home event in Canada.

Latifi couldn’t repeat the success from his 2017 F2 season that year, picking up three podium finishes – one of which was a win. Heading into the 2019 campaign, Latifi was sure that it would be his final year in the championship.

Early on, he was firmly in championship contention, winning three out of the opening five races. However, as the season wore on, Nyck de Vries overtook him and stretched out his advantage, picking up the title in Sochi two months ago.

Latifi also took on the role of Williams’ test and reserve a similar role held by Robert Kubica before he was confirmed as a full-time driver for the 2019 season.

He was meant to drive the 209 Williams FW42 for the first time at pre-season testing, 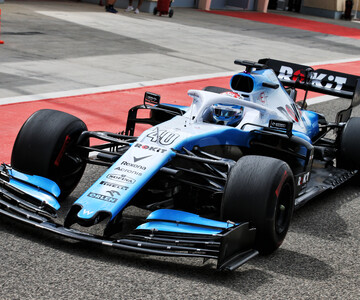 however, William's late arrival to Barcelona meant that his testing duties transferred to Bahrain and Barcelona's in-season tests.

Latifi becomes the 15th grand prix driver from Canada, and only the second to make his debut in the series this century following Lance Stroll’s arrival in the sport in 2017.

Latifi will be 24 years old when he makes his debut in Australia next March, making him the ninth youngest driver on the grid.