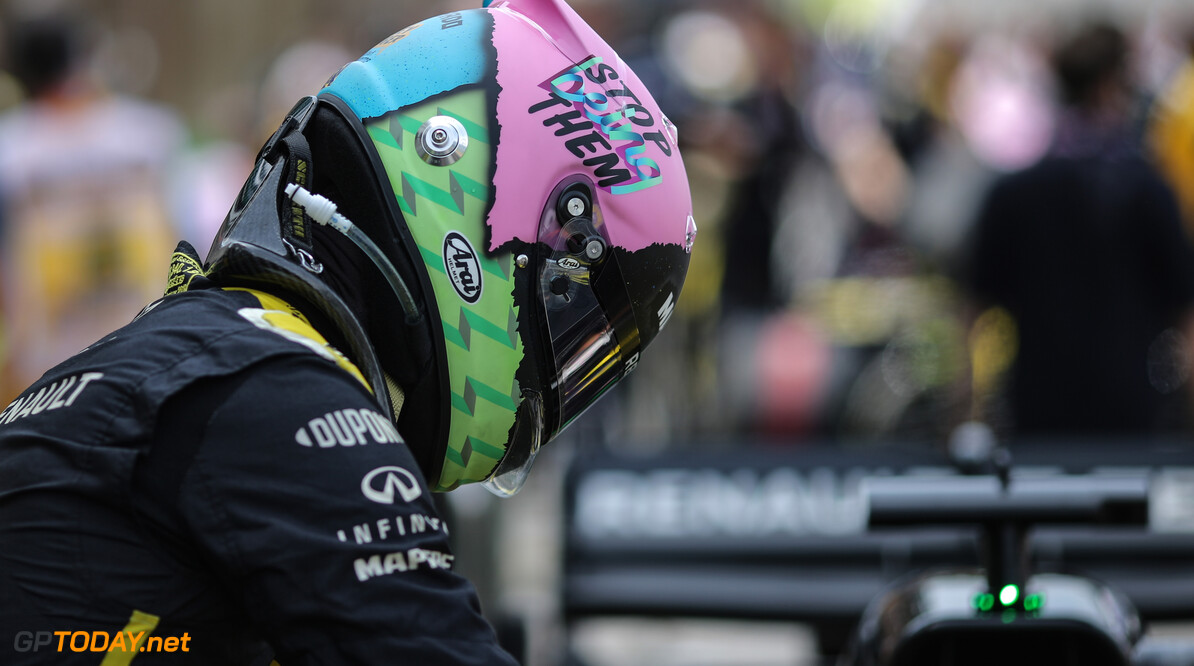 Sebastian Vettel no longer leads the way in the penalty point chart, as he is joined at the top of the list by former teammate Daniel Ricciardo.

In Brazil, Ricciardo picked up two penalty points on his lisecne after he made contact with Kevin Magnussen early on in the race, which put the Haas driver in a spin.

As punishment, Ricciardo collected a five-second time penalty along with his two points. However, he was not the only driver to pick up points throughout the weekend in Sao Paulo.

His teammate Nico Hulkenberg received a point for overtaking under the safety car, while Robert Kubica was also punished for his unsafe release during the race.

Drivers that collect 12 points on their license over the course of 12 months are handed a race ban. Since the system was introduced in 2014, no driver has been subject to a race ban.