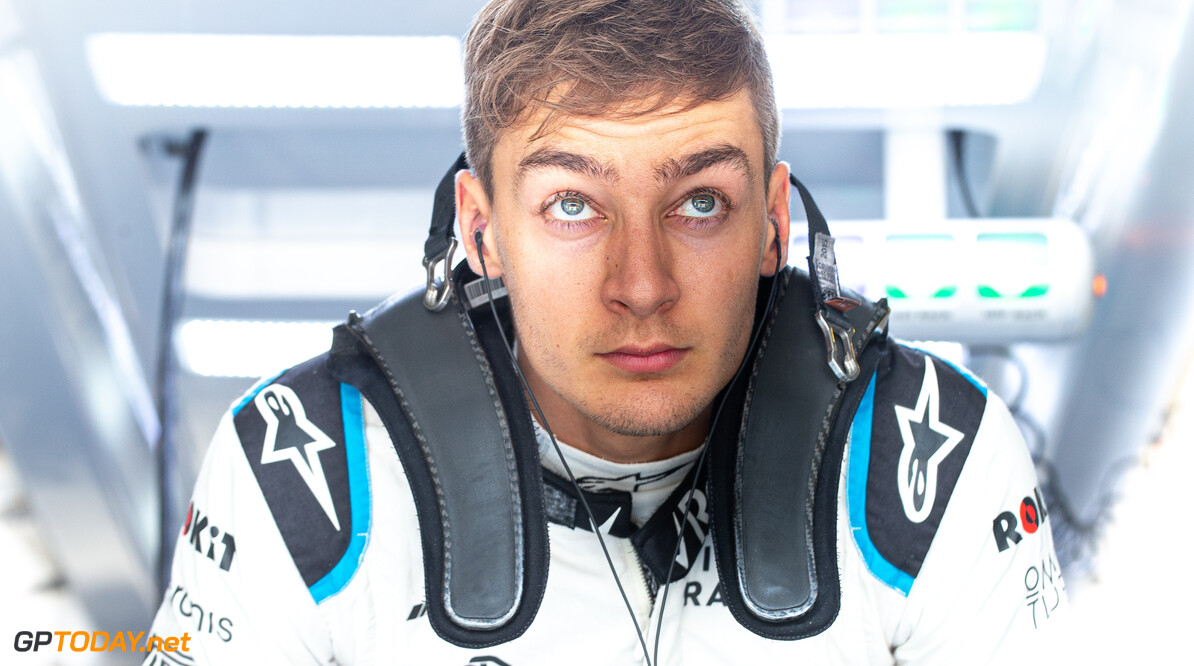 Russell: No need for 'sales pitch' to secure Mercedes future

Williams driver George Russell has said that he sees no need to create a 'sales pitch' in order to secure a future drive with the works Mercedes team. Russell is confident that the team are aware of his capabilities and potential.

Russell famously made a Powerpoint presentation that he showcased to the Williams team to convince the team to give him a drive for 2019 but he believes the same won't be necessary with the Silver Arrows.

“No. Toto has all of the information at his fingertips,” Russell said, as quoted by Crash.net. “I’ve known the guys making these decisions for years, they know everything about me, so they don’t need a sales pitch. They just make the best decision for what they think is right for them.”

Russell has impressed in his half-season with the Williams team so far, despite the team struggling at the end of the grid. Recent rumours suggested that Russell was one of the drivers in contention to possibly replace Valtteri Bottas next season.

However, Mercedes team principal Toto Wolff confirmed that Russell would not drive for the team next season, citing such a big move would only burn Russell out in what would only be his second season in F1.

Despite knowing a seat at Mercedes for 2020 was out of the picture, Russell was confident that Mercedes would continue to make the right decisions for his future in F1, which would allow him to focus solely on his performance on the track.

“I think what is really great is that I know one way or another, my future is secure, and I can just purely focus on the job at hand,” Russell said. "I know previous drivers and their previous experiences have been contract negotiating during race weekends, just before qualifying, talking about contracts, and what have you.

“In Mercedes, I’ve got a great management company. Their job is to make my life as easy as possible and to give me the chance just to focus on the job. That’s good."