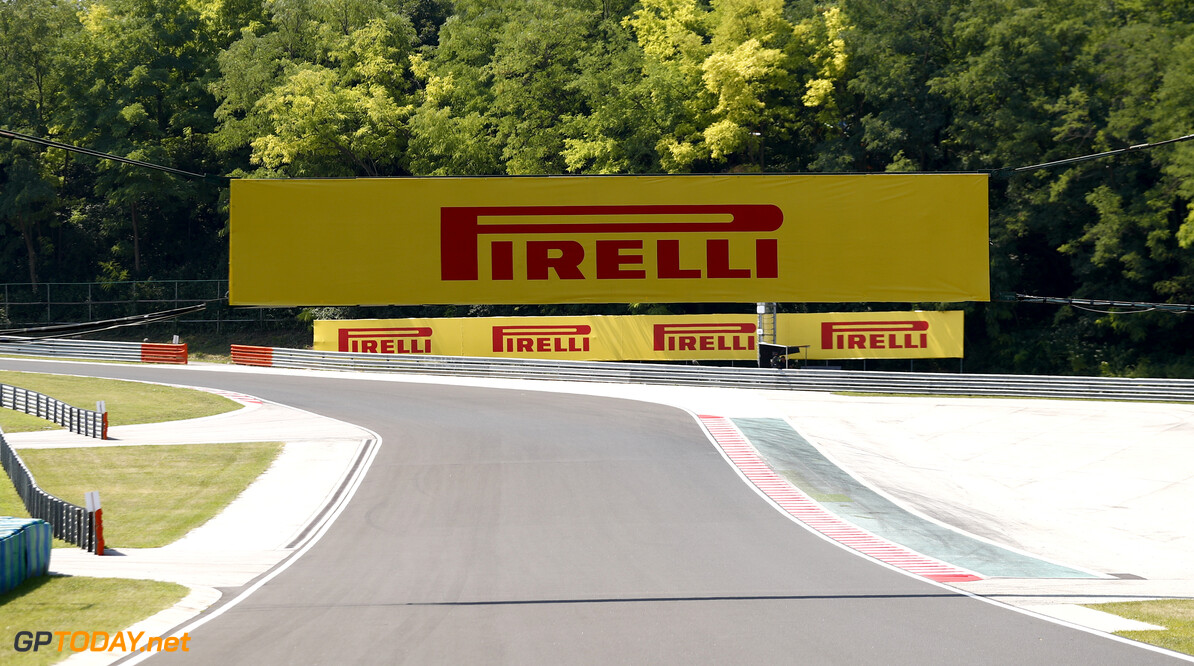 Pirelli has outlined the strategy options for the 2019 Hungarian Grand Prix, with a one-stop being the fastest way to complete the race.

The Italian marque states that those starting on the soft compound should see their pit window open between laps 24-30, in which they would fit medium tyres to the end.

All Mercedes, Red Bull and Ferrari drivers used the medium compound to set their laps in Q2, meaning that their opening stint is likely to stretch deep into the race, most likely to around the halfway mark.

They can then take a set of hards to the end - although the medium to hard is projected to be slower than the soft to medium, the pace advantage of the top three should be enough to keep it out of reach.

Pirelli has also stated that a one-stop strategy, switching from the softs to the hards, is possible - however it is likely to be slower than the previously discussed one-stop options.

A two-stop strategy is available to the teams, however Pirelli state that it is definitely the slowest options.

Drivers can elect to pit early, within the first 20 laps, for a set of softs to go for roughly 25 laps before doing the same stint length again on a set of mediums.

One factor that could throw a spanner in the works is the tempertaure as the track surface is set to be much hotter during the race than it has been all weekend.

Teams will, therefore, likely to be cautious as they read the conditions and ensure their tyres don't overheat, which could ruin their races.

Charles Leclerc pointed out at Ferrari that it seems to be sliding much more than Mercedes or Red Bull, which could present it with problems during the 70 lap race.

Starting tyres for each driver

Race sets available for each driver