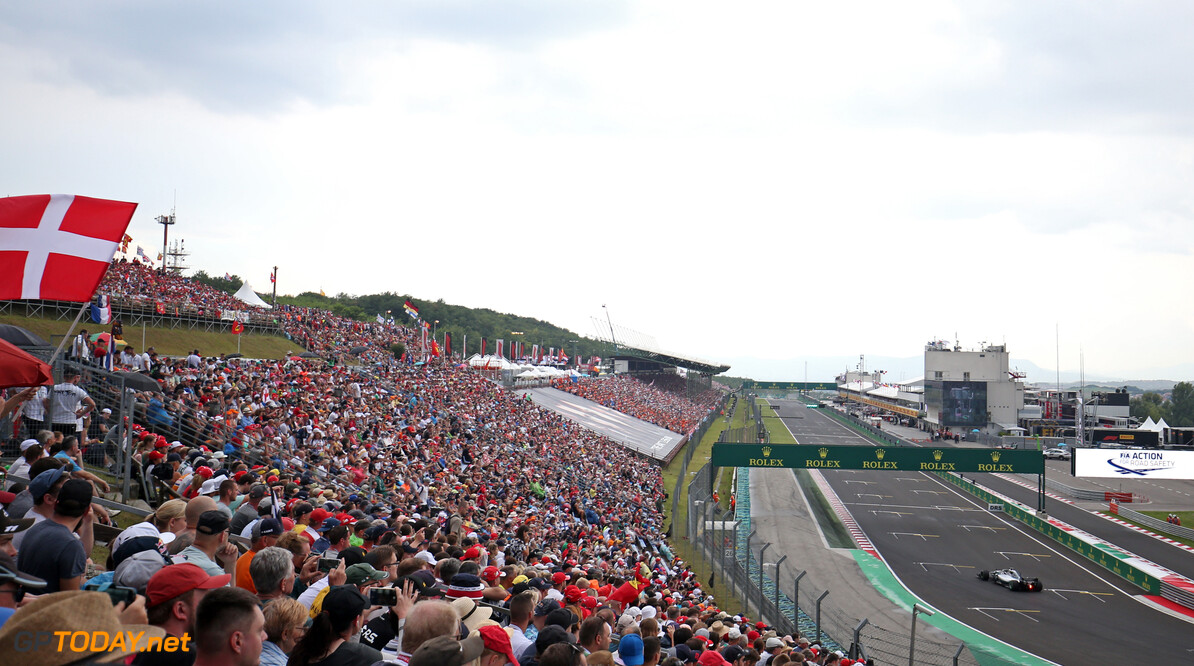 Pirelli has confirmed the tyres that each driver will bring to the Hungarian Grand Prix in under two weeks' time.

The Italian marque is bringing the middle range allocation available to it, with the C2 being the hardest compound, the C3 the middle and the C4 the softest.

Mercedes has opted for the least number of soft tyres from the top three teams, with Lewis Hamilton and Valtteri Bottas bringing eight sets each.

Ferrari and Red Bull will arrive at the Hungaroring with nine sets of the softs, while very little use is expected of the hard tyre, hence why teams are bringing just one or two sets.

Three teams (Renault, Alfa Romeo and Toro Rosso) have brought double-figure sets of the softest compound. Check out the full table below.