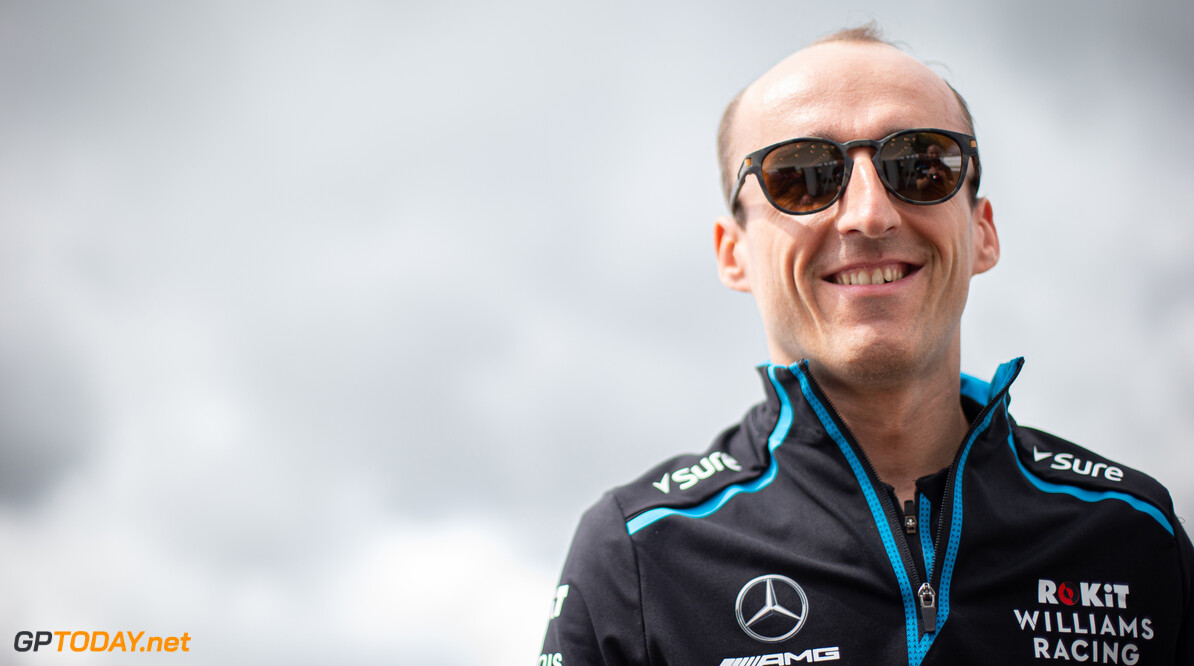 Williams deputy team principal Claire Williams affirms that there are no plans to replace Robert Kubica before the end of the 2019 season.

Rumours in recent weeks have suggested that the Pole could be heading for an early exit amid the current difficulties Williams finds itself in.

MORE: Rokit extends title sponsor deal with Williams until 2023 | Kubica: Risks for last place are different to other positions

However, Williams has moved to deny the suggestions that it could bring in another driver in place of Kubica, who is racing in F1 this year for the first time since 2010.

"I find speculation quite frustrating because unless you actually know on the inside, you don’t know what’s going on,” Williams said.

“Our relationship with Robert is as strong as it was. He’s getting his head down and he's doing what he needs to do, and we’re trying to do everything that we can to give him a better car so that he can perform at the level he wants to.

“As far as I’m concerned, there are no frustrations from our side. I’m sure he has a level of frustration because he doesn’t have the equipment that he would like at the moment."

Williams has started thinking about 2020 line-up

Williams confirmed that the team has started to think about its potential line-up for 2020, but says that no decision is yet to be taken until the third quarter of the year.

“We’re only halfway through the season, so it’s a little early for us to start thinking about 2020 and the driver line-up for next year.

"We have started to think about it, but we’re in no position to be making any final decisions yet, and that probably won’t come until the third quarter of this year.

“There is no thought about replacing Robert at all during the season. Absolutely not.”

Kubica has failed to match teammate George Russell at Williams, who is taking part in his rookie season in F1 following his Formula 2 championship success in 2018.