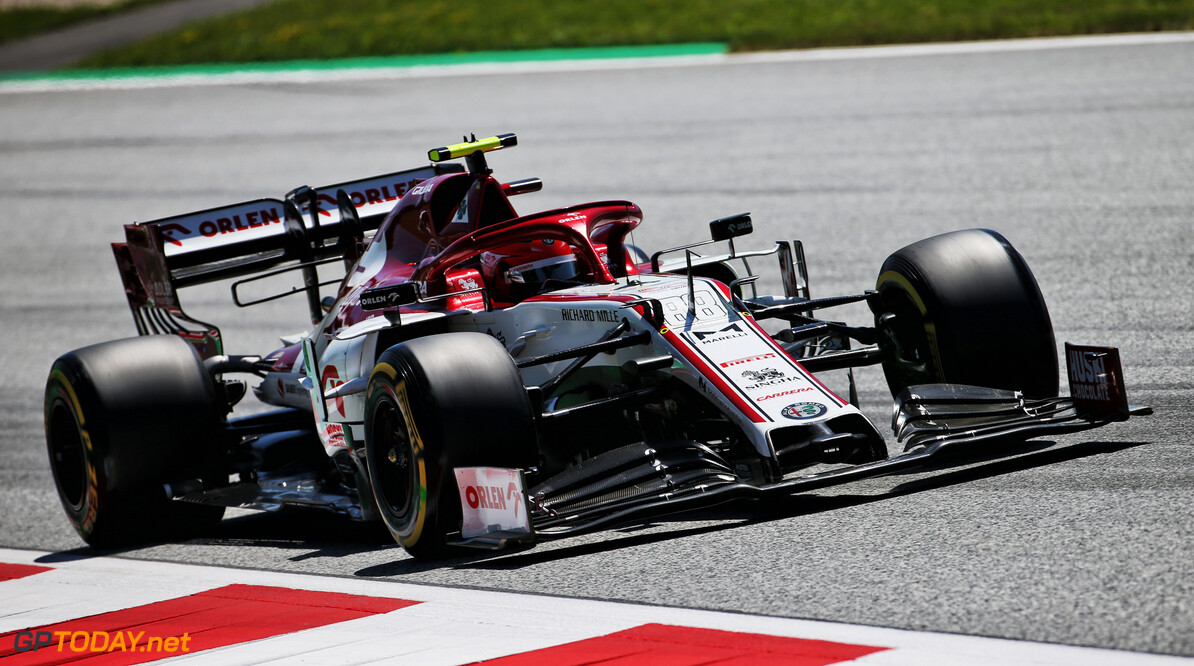 Alfa Romeo is aiming to get Robert Kubica in the C39 car for “four or five” free practice sessions this year following his first outing at the Styrian Grand Prix.

After signing as Alfa Romeo's reserve driver for 2020, Kubica debuted the car at pre-season testing before the new season was delayed due to the coronavirus pandemic.

As well as his duties for Alfa Romeo, Kubica has signed to race full-time in the DTM championship, with the new season getting underway in just over two weeks' time at Spa-Francorchamps.

Four out of the nine DTM rounds confirmed clash with F1 weekends, meaning Kubica will not be available for Alfa Romeo at the British, Spanish, Italian and Tuscan Grands Prix.

Despite the revised schedules that have tightened up motorsport calendars this year, Alfa Romeo still plans to run Kubica at a handful of free practice sessions this year.

“We plan to do four or five sessions during the season but the issue with the new calendar is that we have also to reschedule everything,” said Alfa Romeo team principal Frederic Vasseur.

“He is racing in DTM also, it means we have to find solutions but we will do it. I think it’s a great added value for the team in terms of understanding of the car and he’s bringing a nice contribution.”

Kubica joined Alfa Romeo after spending two years at Williams, the last of which saw him carry out duties as a full-time driver alongside George Russell.

The Pole ended FP1 at the Styrian Grand Prix in 18th place, four-tenths down on Kimi Raikkonen in the sister car.