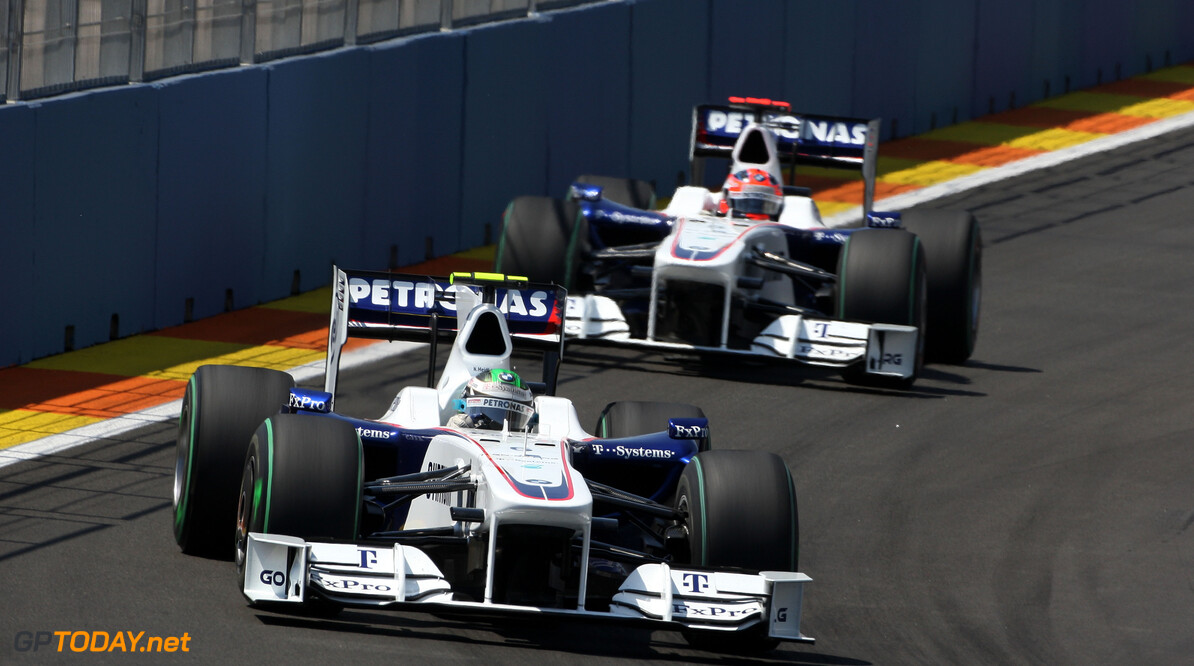 Heidfeld: Kubica felt BMW Sauber preferred me over him

Former F1 driver Nick Heidfeld has spoken out about his time as teammate to Robert Kubica during at BMW Sauber, claiming he believes that Kubica felt the team preferred Heidfeld over himself.

The pair spent three seasons together as teammates between 2007 and 2009, taking 15 podium places between them over those three years.

Heidfeld revealed to Tom Clarkson on F1's recent Beyond the Grid podcast however that Kubica believed BMW preferred Heidfeld and that he was not afraid to tell the press his assumptions.

“If I think about what I didn’t like about him, or maybe what was also for himself not something really helpful, is that he most of the time thought that the team was benefiting me over him because it was a German team, BMW, and I was a German driver," Heidfeld said.

“I didn’t like it because he put that out in the press quite often and I think it was simply not true. He was always saying the team preferred me over him... that was not true.

“I don’t remember if I told him, I might have, but it was not so important, even now, I don’t think he would’ve changed [his behaviour].”

Kubica was Heidfeld's 'most complete' teammate

Despite his feelings towards Kubica, Heidfeld praised the Polish driver, saying he was the most complete driver of all his teammates in F1.

Heidfeld believed that Kubica was sometimes not as quick as other drivers on the field, but as an all-rounded driver, he was one of the best he came up against in his career.

“He was the team-mate I had longest in Formula 1, for nearly three seasons, and I would say he was the most complete of all the team-mates I had," Heidfeld added.

“He was not as quick as Kimi [Raikkonen] was in [terms of race pace] and not as quick as [Mark] Webber was in qualifying, obviously that was my personal view, but overall, as a complete package, he was really up there.”