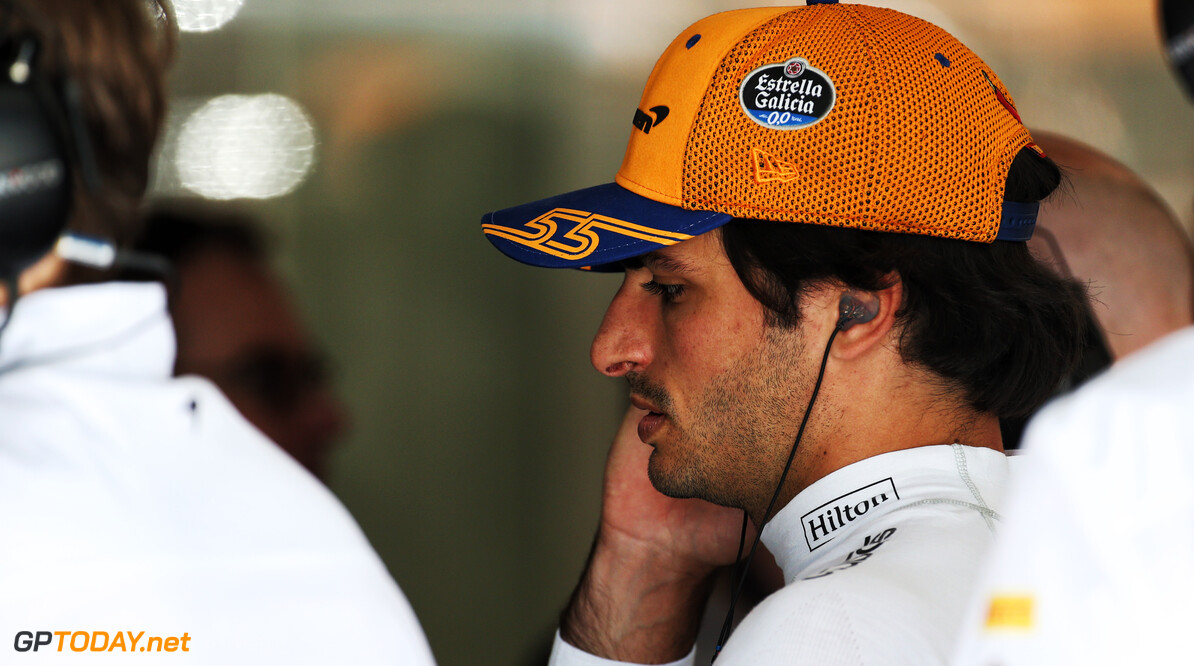 Carlos Sainz says he has eased into the McLaren team much faster than what he did when he joined Renault.

Towards the end of the 2017 season, Sainz left Toro Rosso for Renault, contesting the last four races of the season with it before competing the full 2018 season with the Enstone squad.

Sainz joined McLaren at the end of the 2018 campaign, as he was signed up alongside Lando Norris, who is contesting his rookie season this year.

Speaking about his time so far with McLaren, the 2014 Formula Renault 3.5 Series champion thinks that things have been easier for him at the Woking outfit than what they were when he moved to Renault.

"Pretty much since testing, I feel comfortable in the car and with the team," Sainz said. "It hasn't been a long period, with Renault it took me more time to get up to speed with the car and get to grips with everything."

Sainz added that he is happy with how the team is listening to his feedback and is pleased to see the intent and desire to improve the car to meet his needs.

"Here, it's more straightforward. I think they are listening to my feedback, if I have a comment on car development or the direction I would like to go, immediately I have people calling me saying what would I prefer with the car.

"So I feel I am being listened to a lot and the car is following the direction that I need it to go. So I thank the team on that side, for giving me a lot of opportunity to develop."

After a tough start to the 2019 season, Sainz scored three consecutive points finishes, a streak that ended last time out in Canada, when he was overtaken on the final laps by Lance Stroll and Daniil Kvyat.