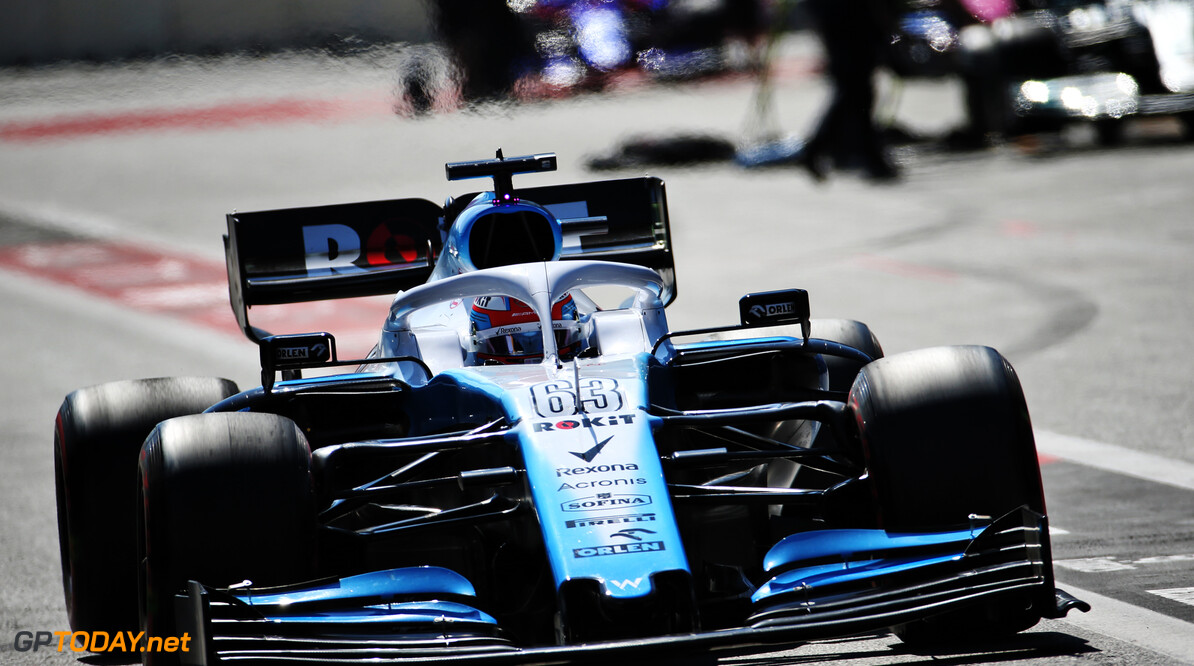 Williams to run some 'exciting' upgrades in Barcelona

The Grove squad has endured a tough start to the 2019 season, as it is languishing at the rear of the grid with no other team to fight against.

As Williams aims to make gains on the rest of the field, Russell says the team will trial a number of new parts this weekend, which he hopes will mark the start of its turnaround.

"I am excited to go back to the Circuit de Barcelona-Catalunya as I won there last year in Formula 2," the Briton said.

"We have got some exciting items to test in Barcelona that we hope will guide us in the right direction for the remainder of the season.

"We hope they will be positive steps, to try and turn our season around.

Last time out in Baku, Williams' running was cut short when Russell ran over a drain cover on Friday morning, which put him out of action until FP3.

Williams' senior race engineer Dave Robson says there are a number of things it wants to trial in Barcelona, but will focus only on the "short-term items" on Friday due to the two-day test that immediately follows the weekend.

"Conditions [in Barcelona] will be quite different to those we experienced during winter testing," Robson said.

"Barcelona remains a popular event for testing new components and introducing upgrades. With our Friday running in Baku being heavily curtailed, we have a range of test items for consideration on Friday.

"However, as the race is immediately followed by a two-day test, we can concentrate on the short-term items on Friday before switching focus to the longer-term learning during the test."