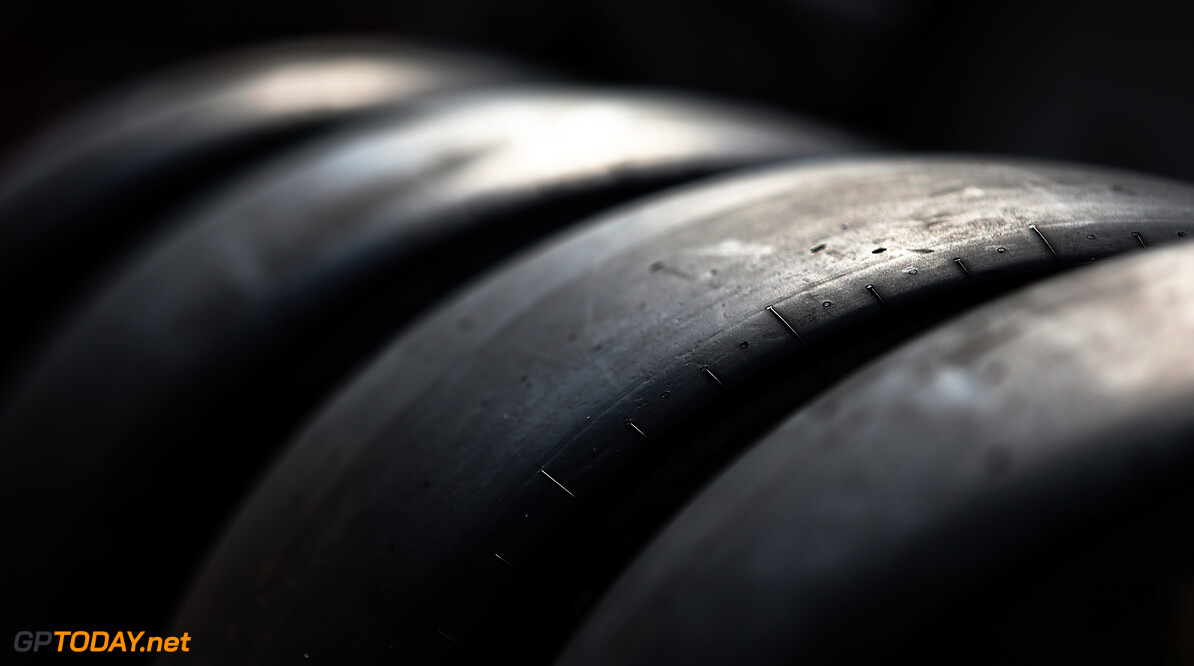 Pirelli has confirmed the tyre choices each driver has made for the Azerbaijan Grand Prix in just under two weeks.

The Italian marque will bring the C2, C3 and C4 compounds to the race, as it did at China last weekend.

The C4 compound, the softest available to the drivers throughout the weekend, is by far the most popular choice.

However, Mercedes and Ferrari have chosen a little conservatively, while Red Bull brings two extra sets of the red-walled tyre compared to Ferrari.

Some midfield teams have opted to bring 10 sets of the C4 compound, while the C2 looks set to be relatively unused.