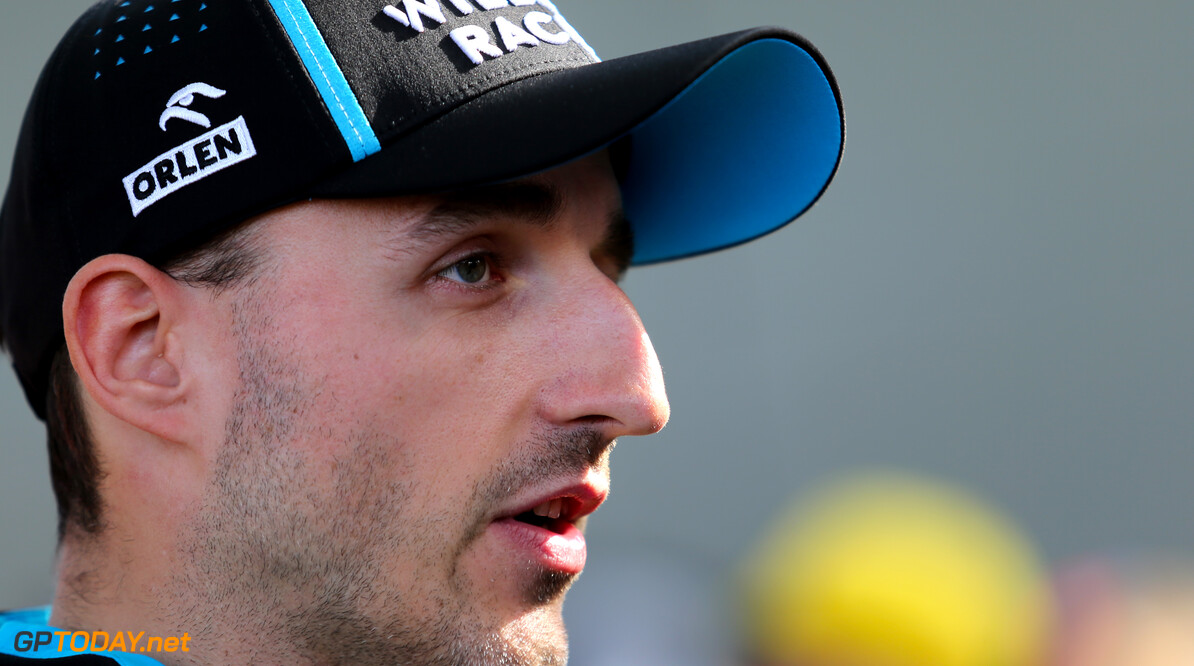 Robert Kubica believes that F1's new rule that will award a driver with one point if he sets the fastest lap and finishes inside the top ten could create some "strange scenarios".

Kubica played down the importance of the rule for Williams, who is likely to be competing outside the top ten after an unfavourable pre-season test.

“I think unfortunately it doesn’t affect us a lot at least for now," Kubica said. "An extra point I think it can unlock some strange scenarios at the end of the race with some cars pitting.

"All of a sudden we will see people, cars coming in. It will depend, it will be a kind of domino I think. But as I said we are not really interested about it.”

Daniel Ricciardo, who races for Renault this year, says that he is in support of the new rule, and is happy that it is restricted to drivers inside the top ten.

“It’s good that they’ve at least restricted it to the top 10 so you do have something potentially to lose if you’re going to pit for a fresh set of tyres to get the fastest lap,” he said.

However, Ricciardo doesn't think it will prove to be important in this year's championship fight.