Sebastian Vettel has topped the final morning of winter testing in Barcelona, setting the fastest time we've seen so far, a 1:16.221.

The German ended the session three-tenths ahead of Valtteri Bottas as Mercedes gave a glimpse into its short run pace. Daniil Kvyat and Carlis Sainz were third and fourth, and were the only other two drivers to break into the 1:16's.

The session ended under a red flag caused by Kimi Raikkonen. The Alfa Romeo ground to a halt in the final minutes of the session. The Finn set the seventh fastest time, behind Romain Grosjean and Daniel Ricciardo.

Sergio Perez was ninth for Racing Point, while Robert Kubica rounded out the top ten. 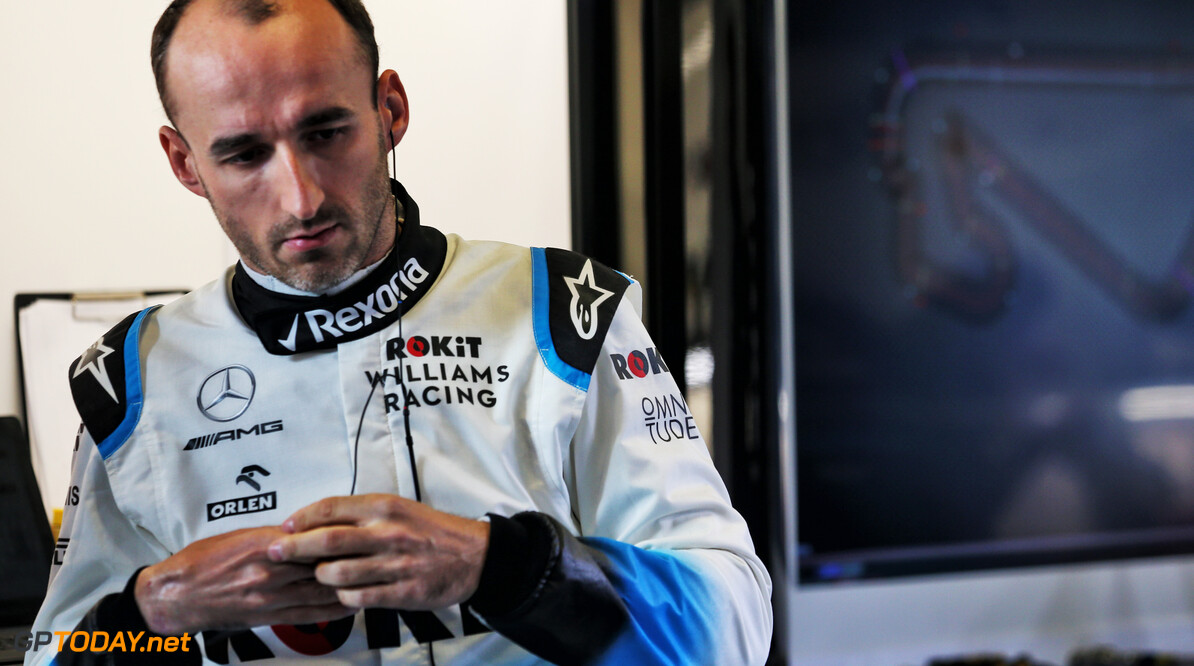 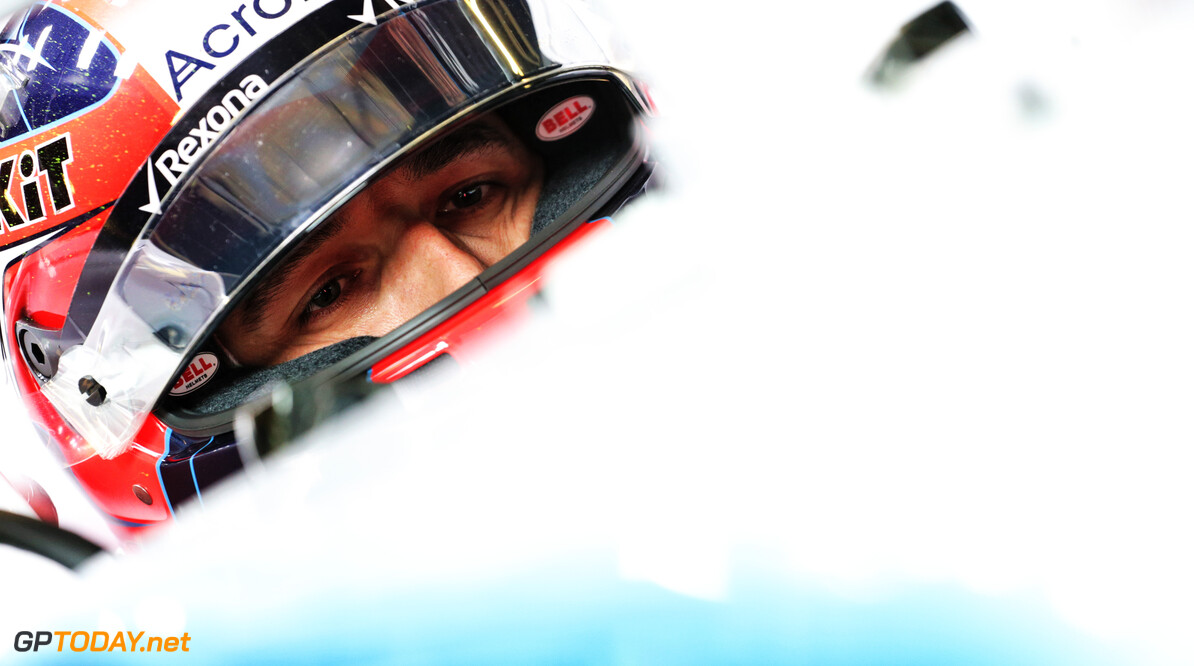 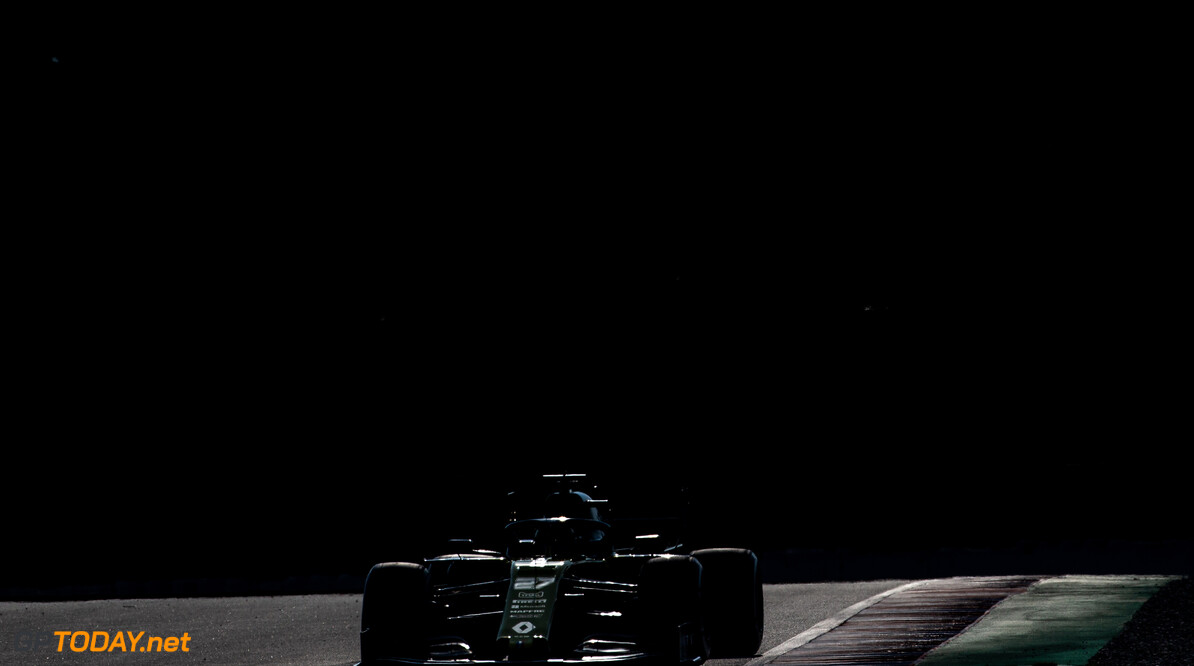 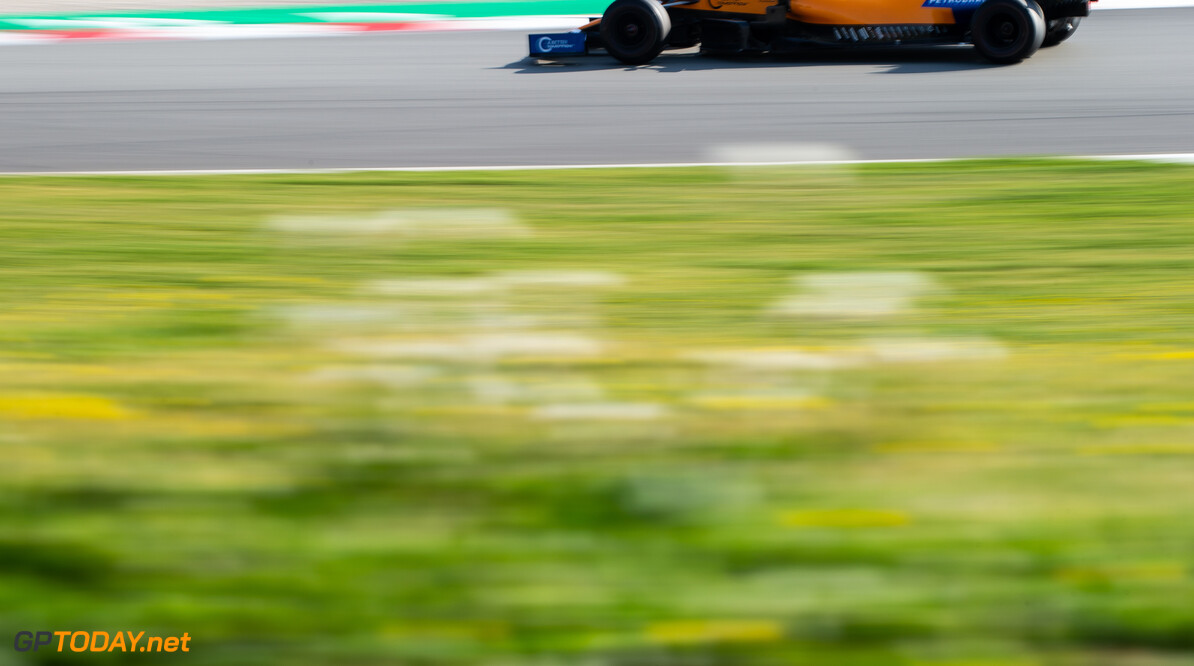 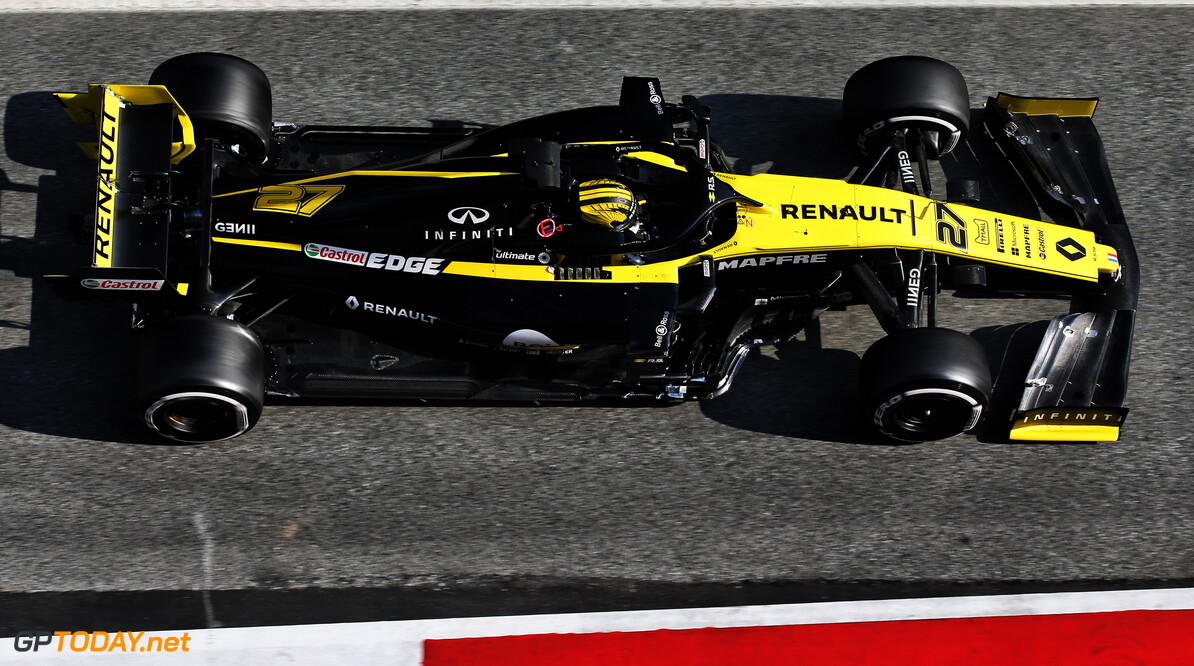 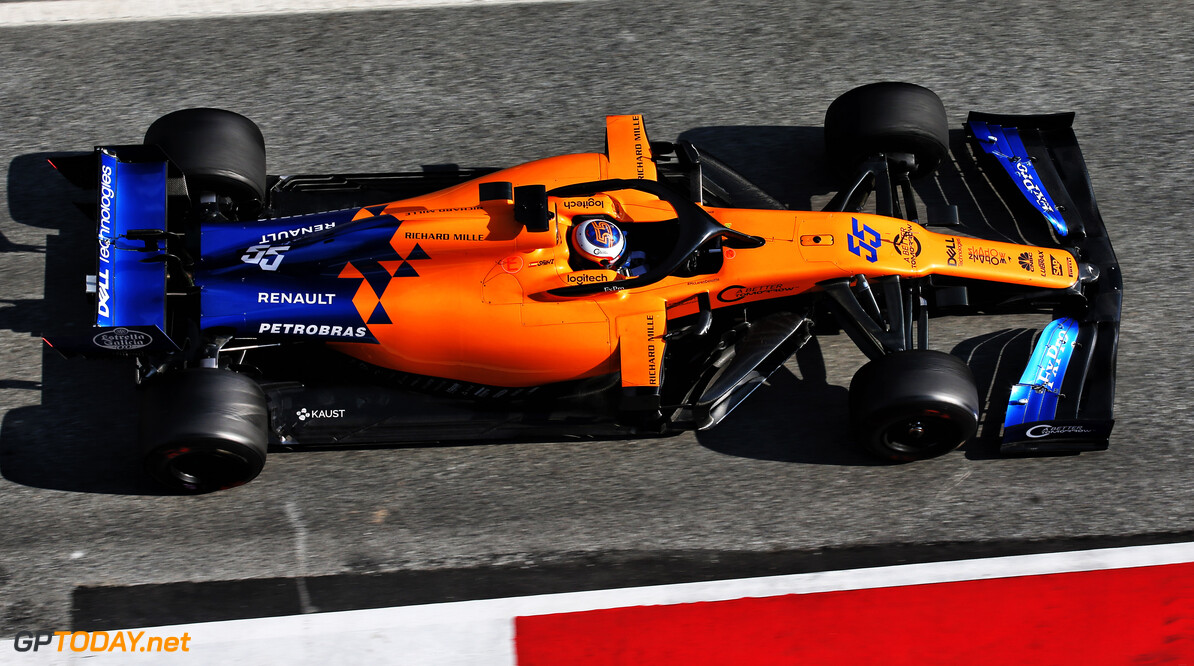 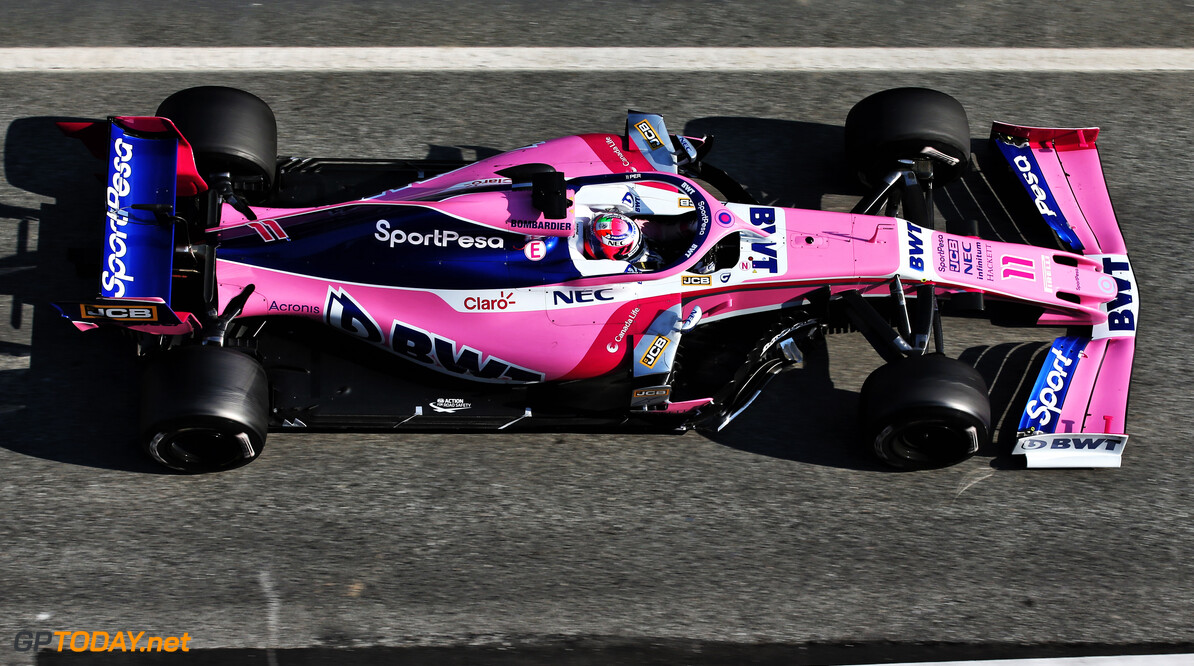 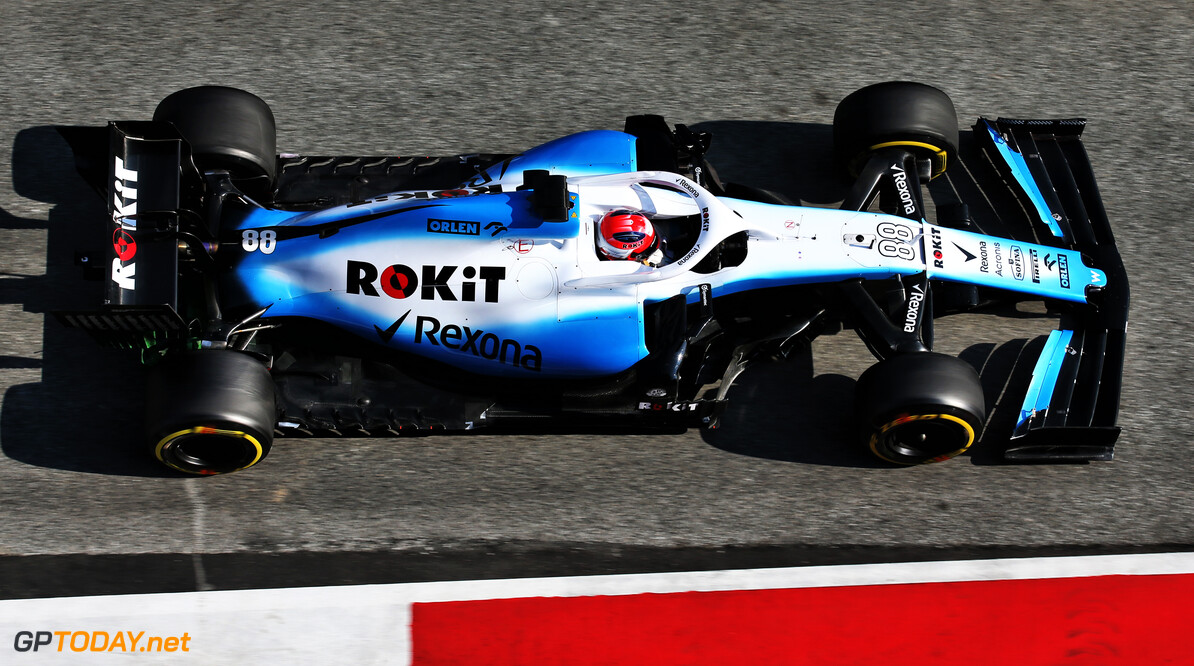 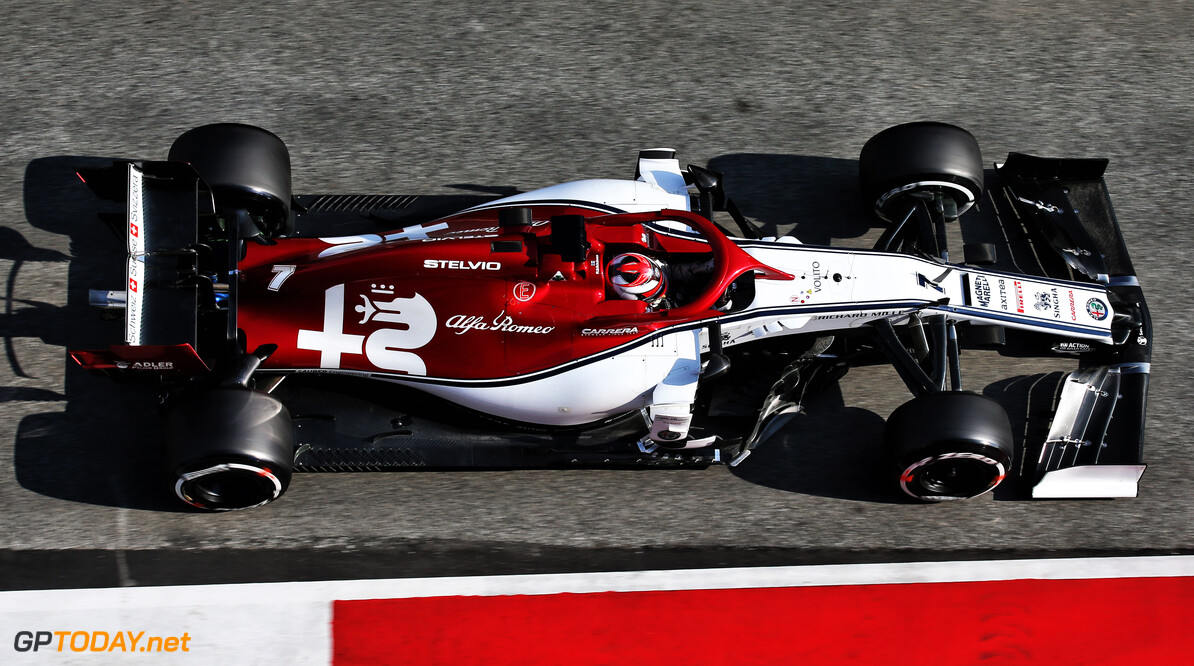 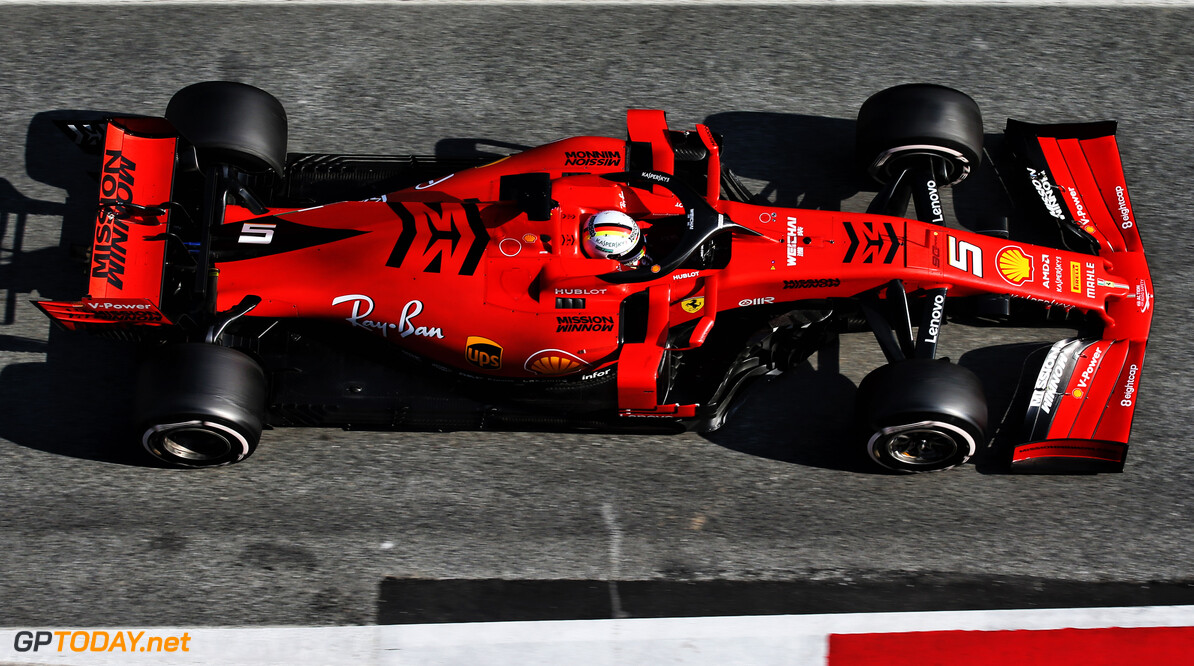