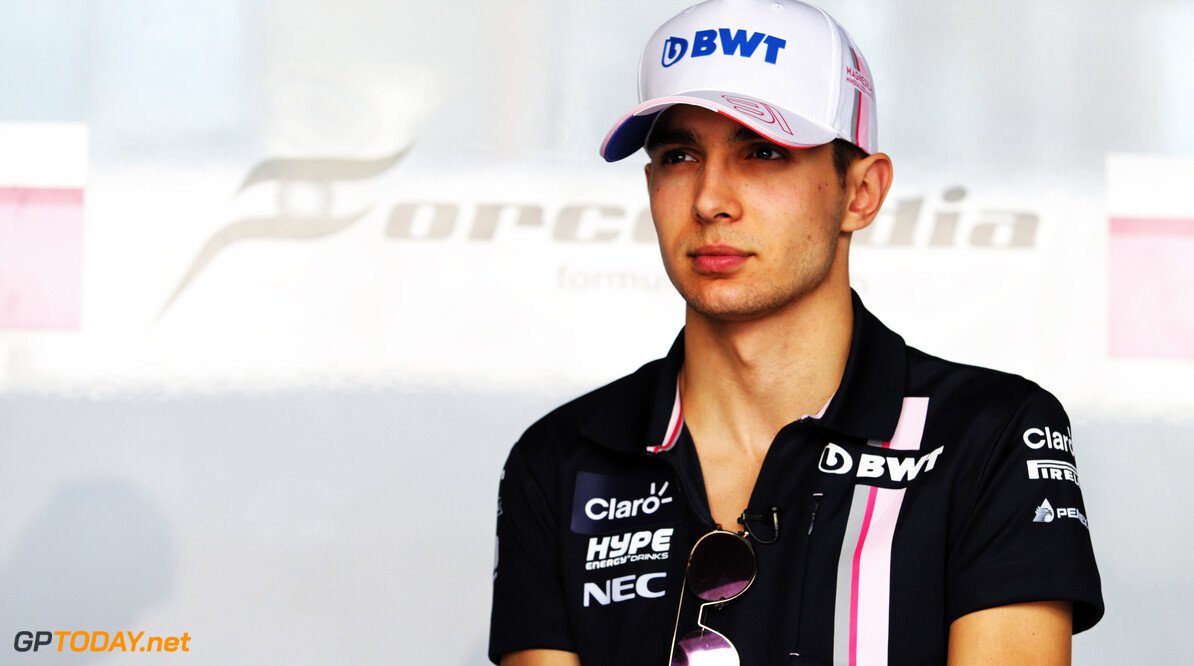 Perez suspects year out of F1 could hurt Ocon

Sergio Perez says that Esteban Ocon's 2019 season on the sidelines could hurt his future prospects. The Mercedes junior failed to find a seat for the upcoming campaign after he was told he would be replaced at Racing Point by Lance Stroll, whose father now controls the team.

Ocon held talks with McLaren and Renault, however both backed out of potential deals, discouraged by the Frenchman's links to Mercedes. This year, he will work closely with the Silver Arrows, and is expected to be present at most Grands Prix.

The former Manor and Force India driver will be eyeing up a Mercedes seat for the 2020 season with Valtteri Bottas out of contract, but Perez, who spent two years as Ocon's teammate, says that a lot can happen over the course of a season.

"Definitely. It definitely can hurt him more than it can benefit him," he said to Autosport. "Formula 1 is evolving so much year by year. You never know what the future will hold.

"He is in a great position with Mercedes. He definitely deserves a seat in Formula 1, he is one of the best drivers in this sport. But I think a year out of this can change so much.  Maybe he comes back and drives for Mercedes, but you never know what the future will hold. So, it is a risky move."

Perez, who has partnered some highly regarded drivers such as Kamui Kobayashi, Jenson Button and Nico Hulkenberg, says that Ocon is in "that group", but concedes that he needs to mature going forward.

"I rate quite highly all my team-mates," said Perez. "They are all different. But the one that I rate the most is Hulkenberg and I think Esteban is there, he is in that group. I think he is lacking some maturity still, but I think that will come with the time."