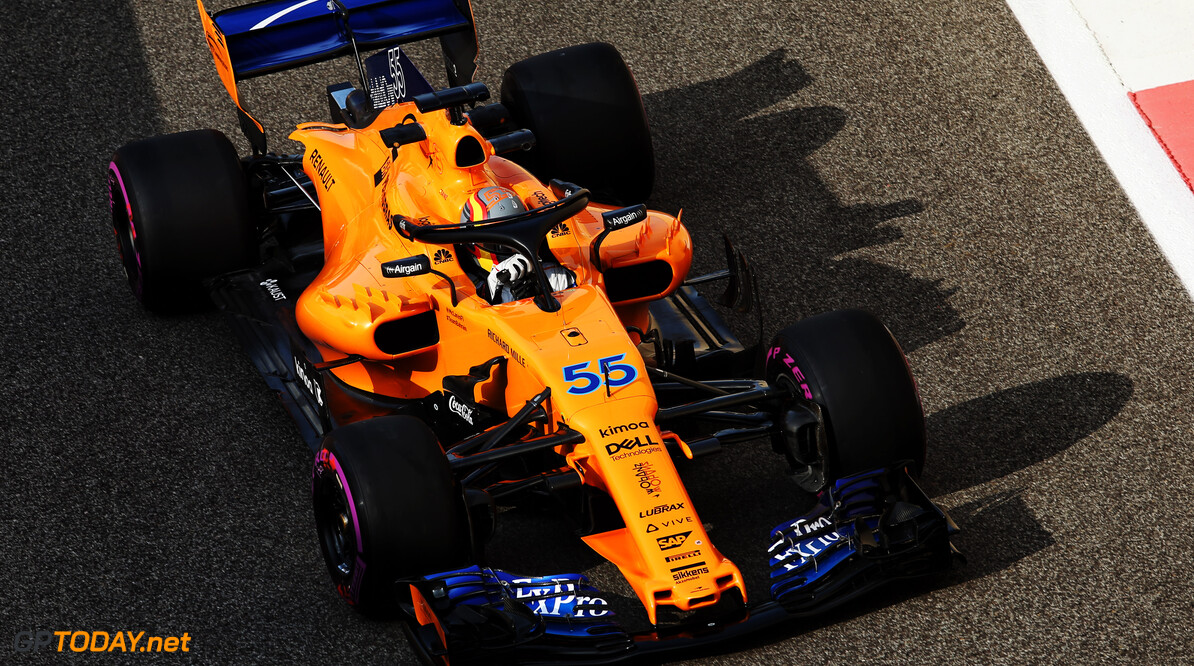 Sainz: McLaren should 'fear everyone' in 2019

Carlos Sainz believes that McLaren should fear every other team in 2019 following the tightness of the midfield battle last season. McLaren ended the year in sixth place, despite falling towards the back of the field as the season wore on.

Sainz did his part for Renault to ensure it ended the year in fourth place, winning the 'best of the rest' fight. It narrowly beat newcomers Haas to the spot, while Sauber resurged from being backmarkers for two years to consistently fighting for points.

“If they are actually now the strongest midfield team, I think we should all fear them,” Sainz said about Sauber. “But next year we should fear everyone. You think about Sauber, but then you think about Force India with a bit more budget, what they could be capable of.

“You think about Renault, what they are able to do. You think about Haas, if they keep getting the amount of Ferrari parts that they are getting and Ferrari keeps dominating [engine development], they should be also very strong.”

While McLaren's short-term plan is to get to the head of the midfield pack, Sainz is hoping that 2019 will see a decrease in the gap between the front-runners and the rest. A number of fresh aerodynamic regulations are being introduced next year in order to aid that cause and also provide closer racing.

"What I really hope is that the space between midfield and the top teams gets a bit more close, and we have a bit more exciting racing,” said the former Toro Rosso driver.  "Then who comes out on top, we will see. It’s about the one who gets the new regs better.”

Renault has been behind Mercedes and Ferrari on the power unit side for a number of years, and Sainz is hoping that the French squad, who will once again supply engines to McLaren in 2019, will close the gap to its rivals.

“I need Renault next year, for them to think about the engine and really make a step,” Sainz stated. “If not, Mercedes and Ferrari, even Honda, they’re going to keep evolving and creating this gap which is very difficult to cut back. It’s difficult to say, but I really hope this situation starts getting a bit better and we have a closer field.”