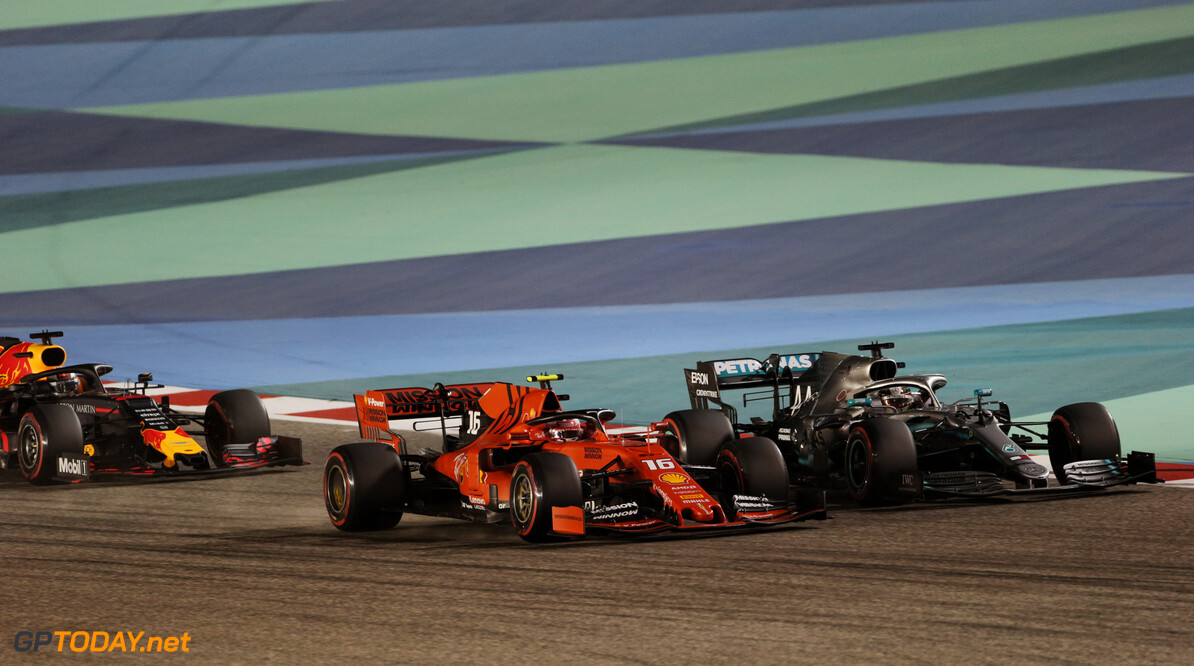 Some races could see a 50% increase in overtaking

The FIA has indicated that some Formula 1 Grands Prix could see an overtaking increase of up to 50% this year compared to 2018.

F1 has introduced a series of aerodynamic changes this year, all aimed at tackling the difficulty of following a car ahead due to the abundance of dirty air they produce.

Some drivers questioned the changes after pre-season testing, doubting if they had done anything to reduce the dirty air that was produced. However, Bahrain saw an exciting race with a number of on-track battles, perhaps aided by the addition of a third DRS zone.

Speaking before the race in Bahrain, the FIA's head of single-seater technical matters Nikolas Tombazis said: "We were not expecting a huge delta in Australia, which is a difficult track at which to overtake in any case.

"Some simulations were showing a +10% increase of overtaking, assuming a similar evolution of a race, of course. In other races the same simulations expect a more sizeable increase, possibly to the tune of +50%.

"That's the feedback we've had so far, but it will really only become clear as we progress through the season.

"We weren't expecting miracles in round one at Australia, but generally we are expecting a step in the right direction as far as aerodynamics are concerned."

Tombazis added that the FIA is pleased with how the changes are going so far, but admitted that there are certain things it perhaps could have done slightly differently.

"Looking at the cars in testing and seeing certain solutions [to the changes] there are undoubtedly a few things we might have done slightly differently in the rules, but that's always the case.

"Overall, I'm pleased with the direction of the aerodynamic characteristics. I certainly don't think we have arrived at the final destination point and we can never sit back and say, 'OK, it's all fine'.

"However, I think that if we hadn't gone through this process and we were sitting here writing the 2021 rules we would be in a much weaker position. For what we are trying to achieve, 2019 has been a very useful exercise and has lessened the wake effect.

"Whether this season proves to be an exciting championship depends on how closely matched the teams are."