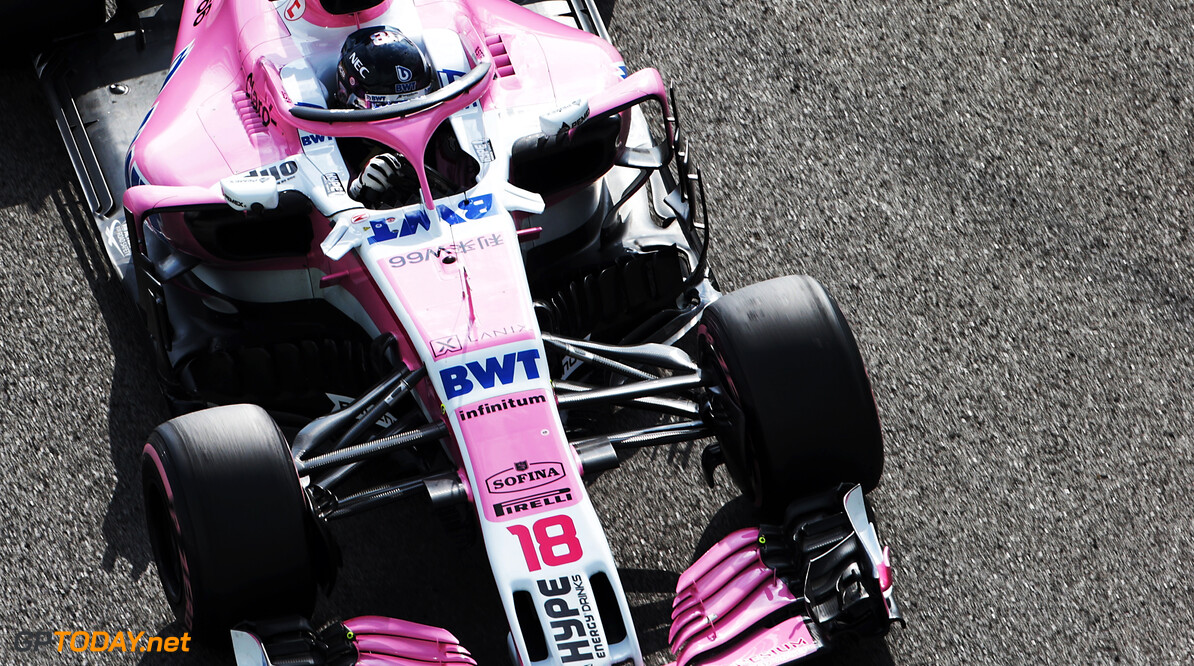 'Force India' does not appear on the FIA official Formula 1 entry list for 2019, with the Silverstone team being referred to as 'Racing Point'. The team was taken over by a consortium of investors led by Lawrence Stroll during the August break earlier this year.

The consortium labelled itself 'Racing Point UK Limited', and it had to leave 'Force India' somewhere in its title as the regulations state that the constructor's name must feature the name of the chassis, which this year, was 'Force India'.

It is not yet known if unanimous approval for the change has been granted. The entry lost also provided further details on drivers' numbers for the 2019 season. All drivers pick a number when the enter F1, which will carry them through until the end of their career in the series.

George Russell will enter under 63 in his debut year with Williams. His teammate Robert Kubica will make his spectacular return racing with the number 88, while Lando Norris, who has gained promotion to McLaren, will use number 4. Antonio Giovinazzi will use number 99, which he has used in tests for Ferrari,