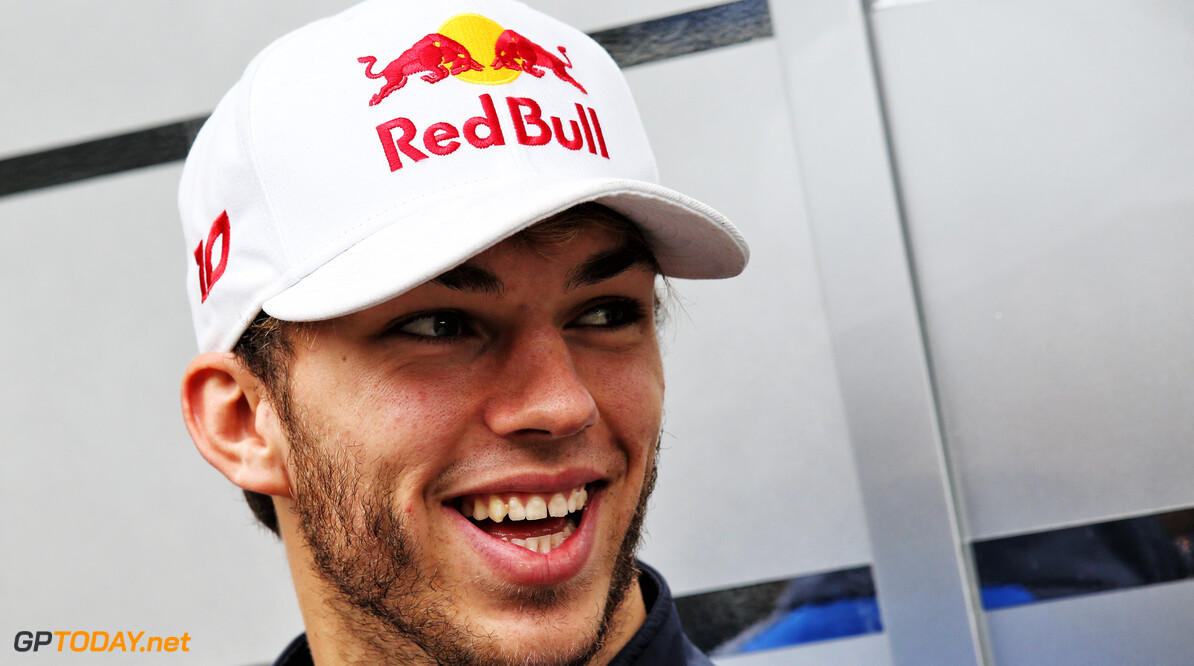 Toro Rosso driver Pierre Gasly believes Sauber should be further ahead than they are in the constructor’s championship. The Swiss team are nine points ahead of Toro Rosso with just one race left in the 2018 season.

Sauber has had a boosted season and is a sure candidate for the most improved team this year, tallying 37 more points than 2017 and frequently making entries into Q3. Charles Leclerc finished best of the rest two straight races in a row which helped produce a gap between the two teams.

Gasly claims he’s “surprised” his team still have a chance of gaining a position in Abu Dhabi. His best result this season came in Bahrain when Toro Rosso surprised the paddock to finish fourth.

“In a way, I’m surprised they didn’t score more points because it’s been quite a while since they were quite consistently in Q3. I think the fact that they’re working with Ferrari as well helped a lot with the development and [they] came with a lot of upgrades every weekend,” Gasly told RaceFans.

Honda has been improving throughout 2018, and ahead of a new relationship with Red Bull next year, Toro Rosso sacrificed some better results. They’re now using the third spec Honda engine which is said to hold more power than Renault’s engine.

Having scored just five points since the summer break between both drivers at Toro Rosso, Gasly is aware of how tough it’ll be to close down a nine-point deficit on Sunday in Abu Dhabi.

“The car pace has been a lot stronger than it used to be at the beginning of the year. They are clearly really competitive and [it’s] not going to be easy at all to catch them in the championship.

"But we kind of knew it [would] come at some point because based on the performance and the pace they show already since the middle of the season we knew it would be difficult to beat them,” Gasly added.