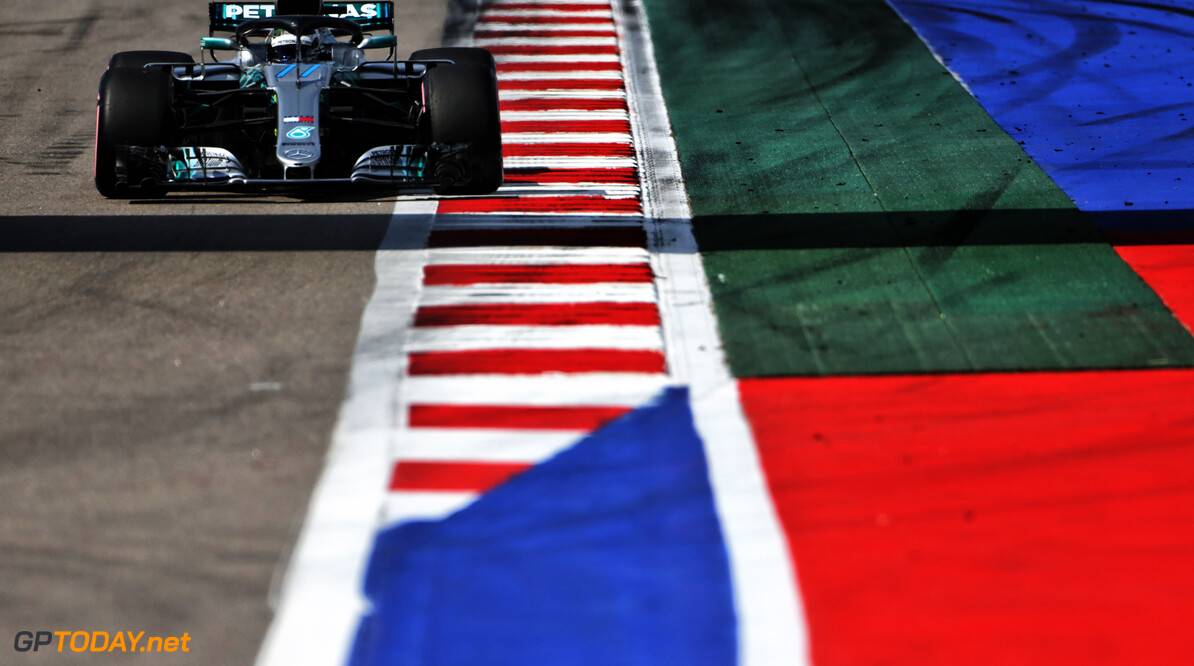 Valtteri Bottas has taken his second pole position of the 2018 season, beating teammate Lewis Hamilton to the top spot. The Silver Arrows obliterated rivals Ferrari, who locked out the front row of the grid in Russia last season.

Bottas' pole time read a 1:31.387 which was a tenth and a half faster than Hamilton. After the first run, Bottas was quicker by just four-thousandths of a second, meaning it was still all to play for between the two Mercedes on the second runs.

Hamilton went two-tenths faster than Bottas through the first sector but lost a chunk of time in the middle sector, which saw him abort his lap and return to the pitlane while Bottas went on to cross the line and improve even further.

Ferrari looked to be behind Mercedes all weekend and its lack of pace was confirmed during the qualifying session. Sebastian Vettel could only manage third on the grid and was over half a second down on Bottas' track record lap time.

Kimi Raikkonen was even further behind, with his time three-tenths slower than Vettel's. Each of the top four drivers will start Sunday's Grand Prix on the ultra soft tyre, having set their fastest Q2 times on the purple-walled compound.

Kevin Magnussen produced an impressive lap late on in the session to claim the best of the rest slot. Esteban Ocon narrowly beat Charles Leclerc to a spot on the third row of the grid, as the two were separated in sixth and seventh by just six-thousandths of a second.

The second Force India of Sergio Perez followed Ferrari-bound Leclerc, with Romain Grosjean crossing the line in ninth. Marcus Ericsson closed out the top ten, making it the first time both Sauber's made it into Q3 since the Chinese GP in 2015.

Red Bull didn't run in Q2 as both of its drivers will be sent to the back of the field due to grid penalties. Pierre Gasly didn't set a time in Q2 as he also will be demoted, while Carlos Sainz and Nico Hulkenberg stayed in the garage during the second session meaning they will fill out P11 and P12 for the race.

As they didn't advance into Q3, both Renaults will be able to start Sunday's race from a tyre of their choice, giving them a much better strategy as it attempts to hold onto fourth place in the constructor's standings.

Brendon Hartley dropped out of Q1, but will be promoted along with Stoffel Vandoorne and the two Williams' as they do not take grid penalties. Sirotkin spun during his last hot lap and dropped out of the session, as did his teammate Lance Stroll. Fernando Alonso also failed to progress but will start towards the back as he too has an engine penalty. 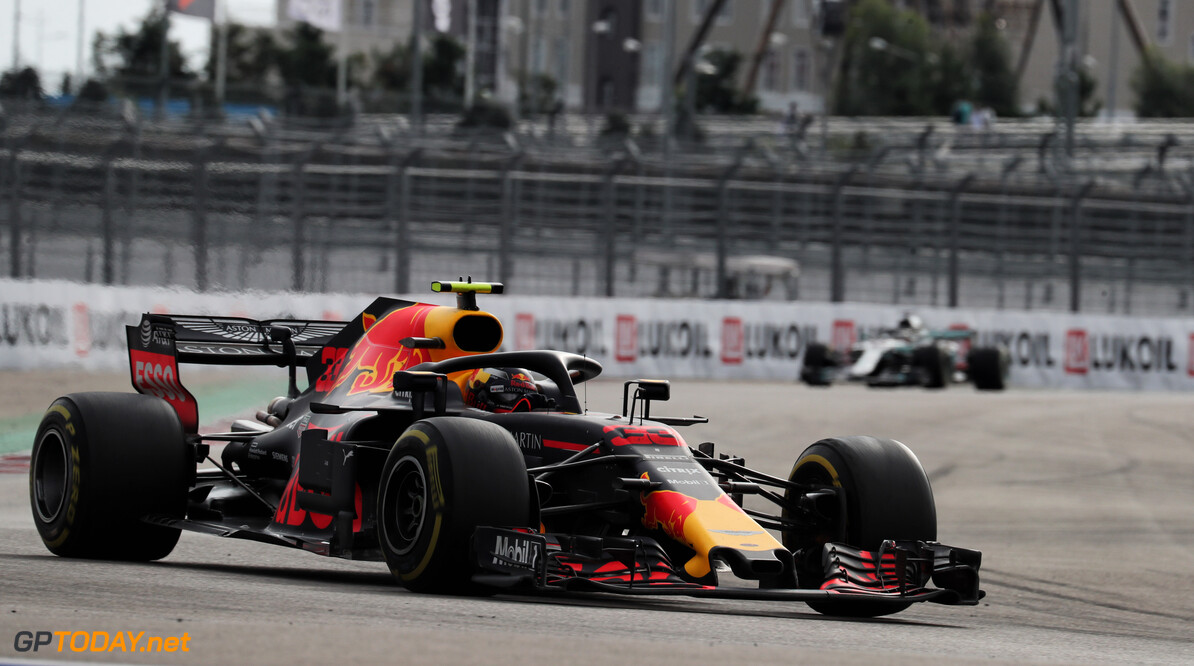 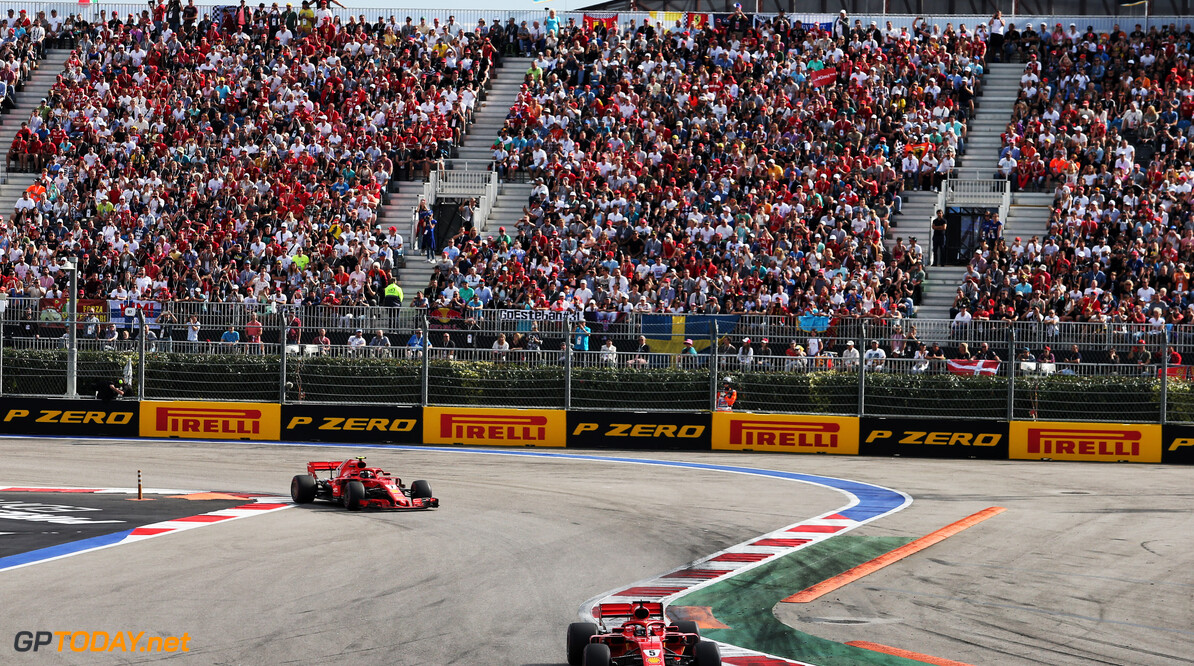 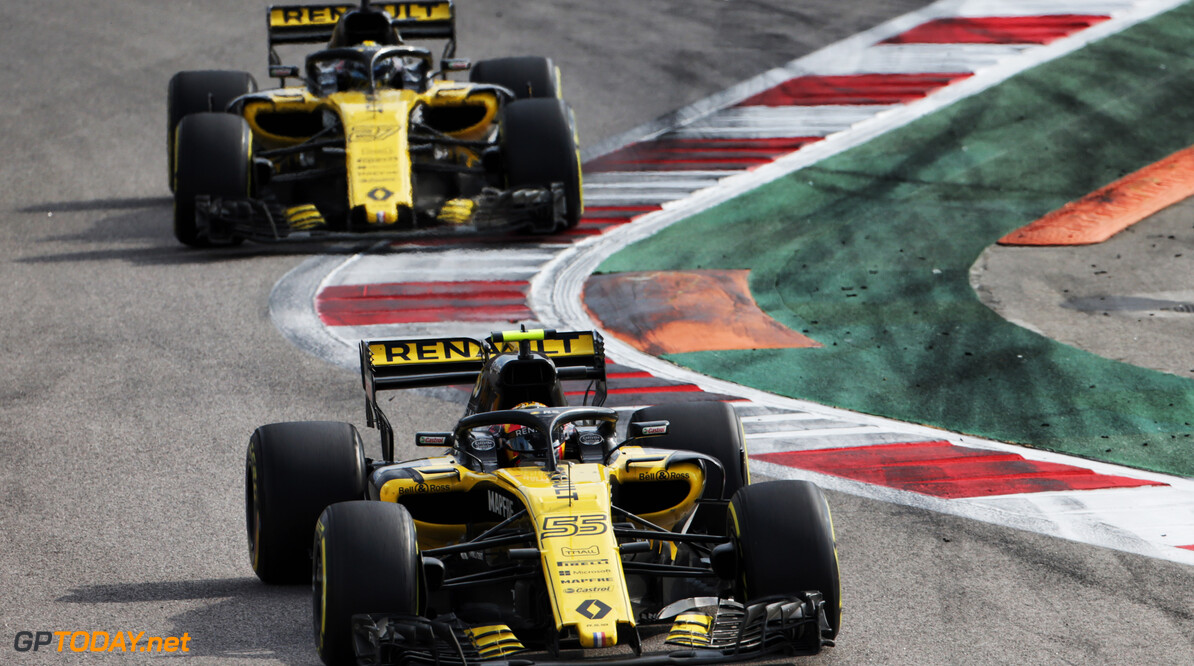 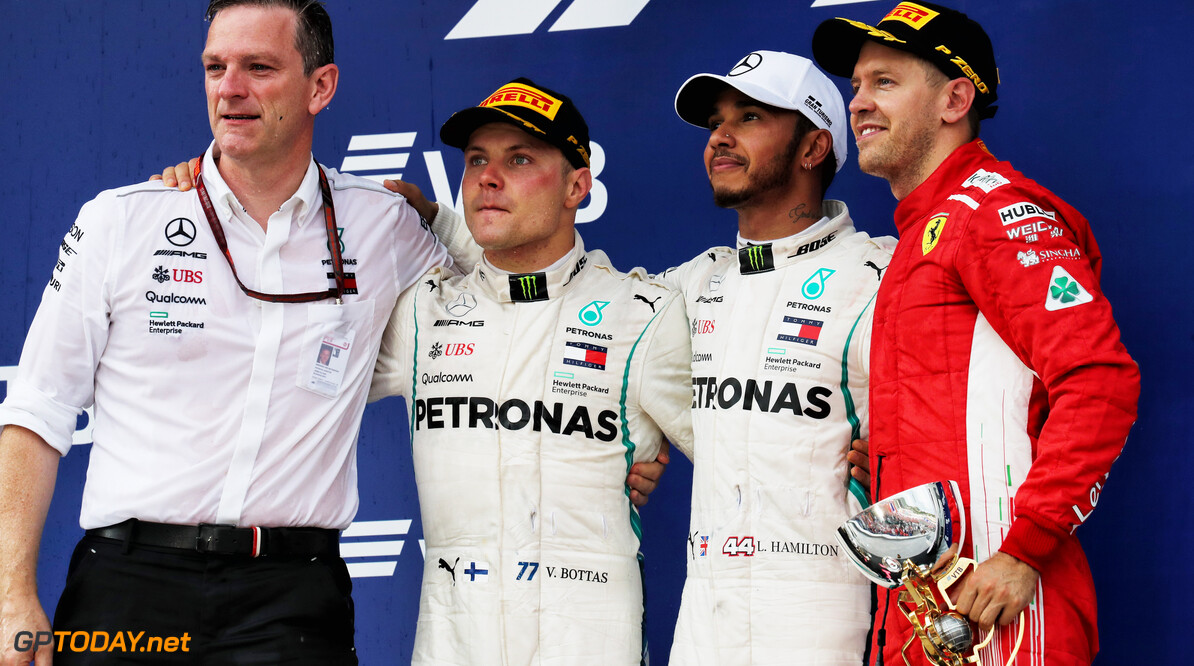 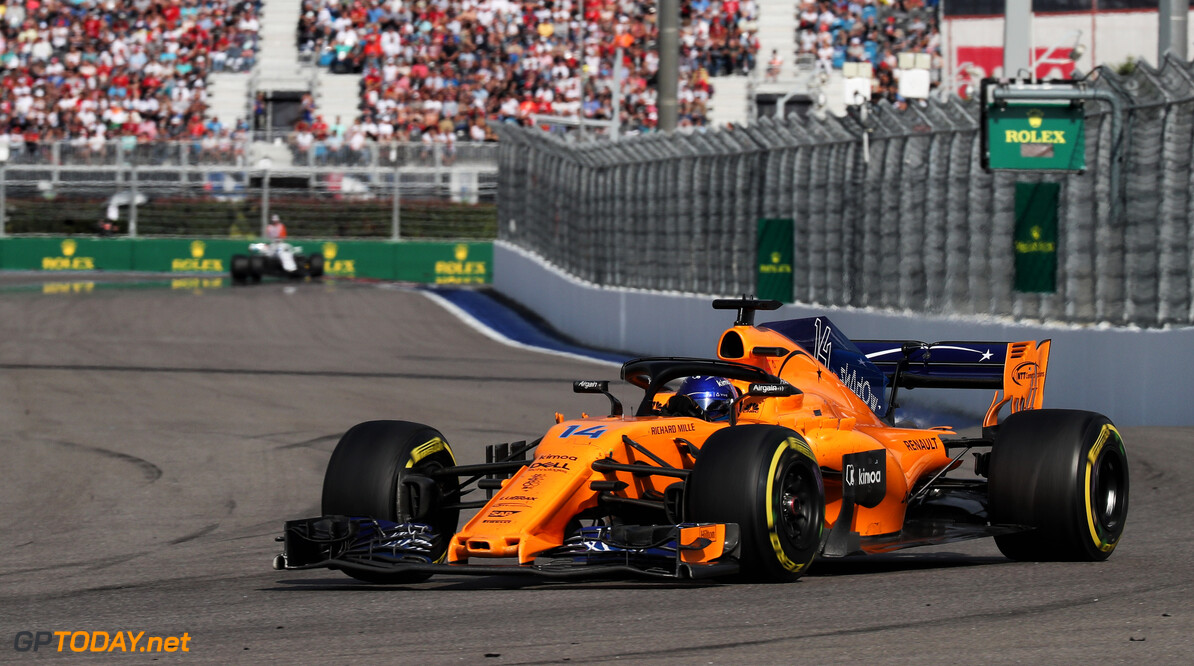