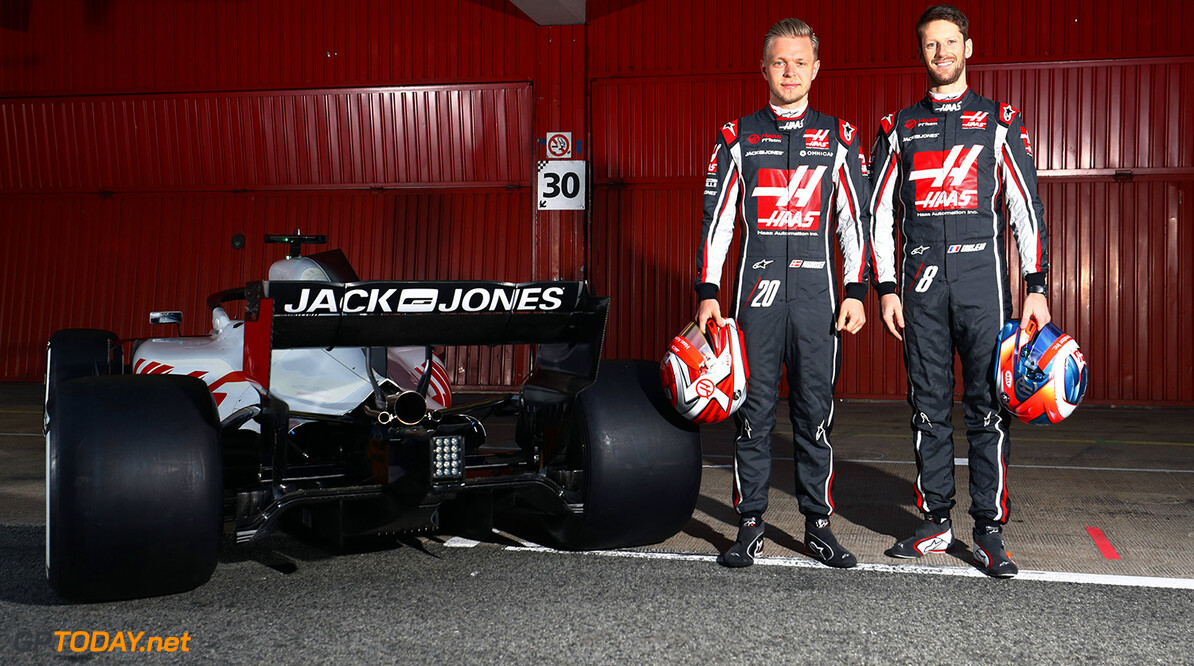 Haas says that it is on course to announce its 2019 line-up before the Japanese Grand Prix next weekend. The American team currently has no contracted drivers for next season as it evaluates all of its options.

Before he was confirmed at Ferrari, Charles Leclerc was rumoured to be in contention for a seat, as was Sauber-bound Antonio Giovinazzi. Kevin Magnussen is likely to stay on as one of its drivers following an impressive display this year.

Romain Grosjean struggled at the start of the season but found his form in the last number of races. The Frenchman is likely to stay with Haas for a fourth consecutive season, as it appears the team has a lack of other options.

“Since he [Grosjean] found the key as he says and he didn’t lose it again, I think he’s performing pretty well,” team principal Guenther Steiner explained. “He’s back to what he was before, before he had that dip in performance at the beginning of the season.”

Steiner revealed that Mercedes' juniors Esteban Ocon and George Russell were considered, but the talks got nowhere due to the youngsters' links with the Silver Arrows.

"You always consider because they are both good drivers,” Steiner said. “But then again we need to look after ourselves and I think the problem is for Mercedes [to solve].