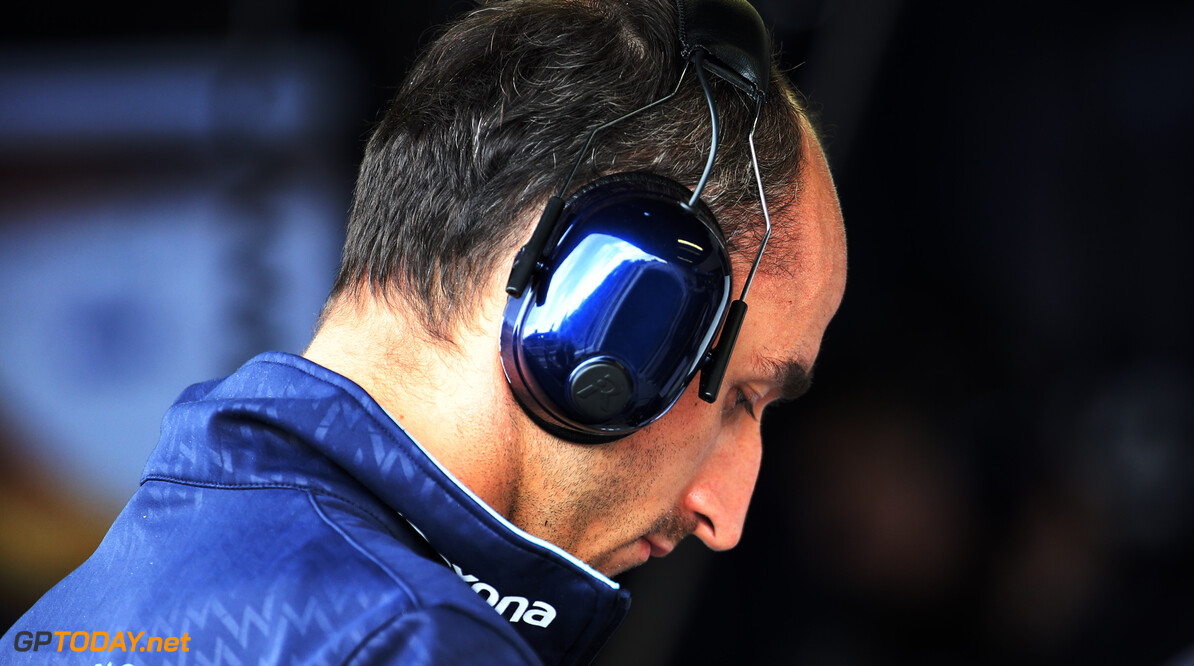 Williams not only option for future - Kubica

Robert Kubica says he is not fixated on Williams as his only option for returning full-time to the F1 grid. Currently the British team's reserve driver, the Pole has been named by Williams as the most likely replacement if Lance Stroll switches to Force India this year.

But Kubica says he is more focused on the future: "From my perspective, nothing much changes," he told Sokolim Okiem. "I think the coming days or weeks are important as I decide what to do next year. I may be wrong, but I think Williams has different priorities than I do. I do not know why people only associate me with this team."

Indeed, Dr Helmut Marko recently said Kubica could be an option for Toro Rosso: "It's news to me," Kubica, 33, told Turun Sanomat. "I have not heard from Dr Marko, so I'm really not aware of such a possibility. But he knows where to find me if he wants to come and talk."

Kubica admitted, however, that there are "fewer and fewer places" available elsewhere. He said he expects to know his fate before the end of the season: "Today I am still bound by the deal with Williams, but we will see what happens," he said. "From their perspective they can take forever, but I will not be here automatically.

"My approach is the same as it was three months ago, three weeks ago, three days ago. If one of Williams' seats is vacant, I will be ready. Whether this happens or not is not up to me."

Kubica said he is therefore not ruling out looking beyond the F1 paddock: "Yes, I want to understand what will give me the most satisfaction," he said. "I want to find a goal that will be the most satisfying, not necessarily in the short term but also the long run."