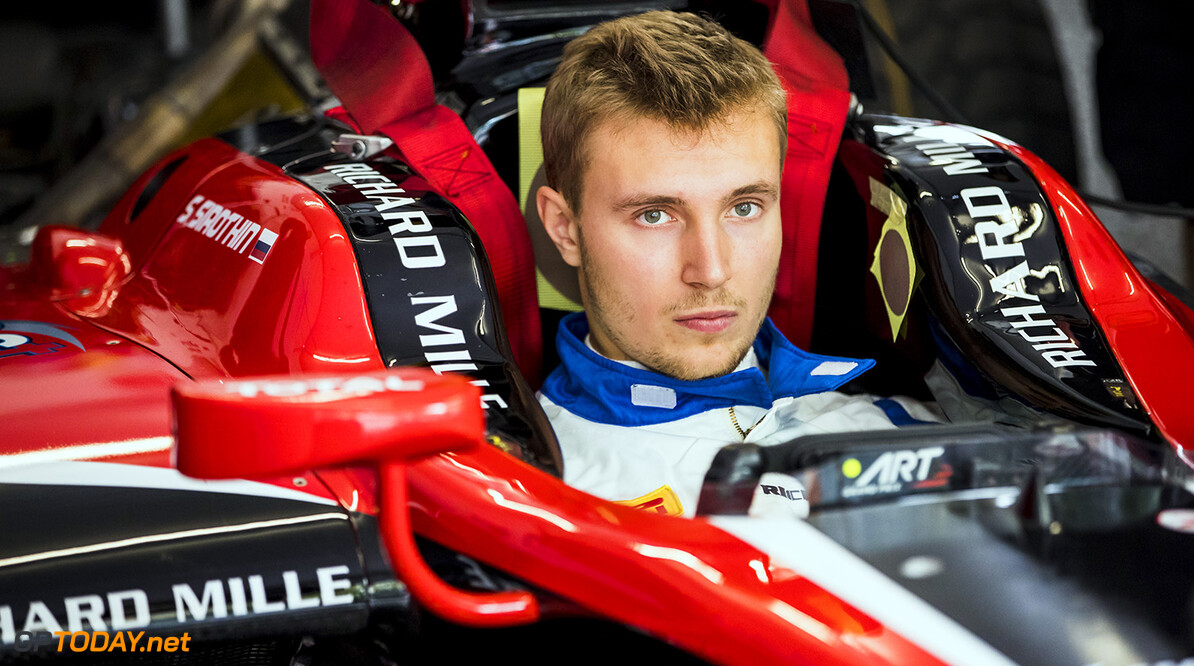 Williams has denied that Formula 2 star Oliver Rowland is now a late contender to replace Felipe Massa for 2018. With Robert Kubica inching towards the race seat for next year, Rowland threw a spanner in the works by declaring at the weekend: "My team is in talks with Williams. British car, British driver, it fits well," he is quoted by The Independent newspaper.

But when asked if it is true that Rowland is really a contender to race for Williams next year, a team spokesman said: "That's not correct." Canadian newspaper La Journal de Montreal reports that if Kubica does have a genuine challenger for the 2018 role, it is Russian driver Sergey Sirotkin.

"According to information, Williams could hire Kubica as well as Sirotkin as the third driver. If the Pole does not satisfy the team, the Russian could be called up to take over at any time." The report concluded: "Paul di Resta, Pascal Wehrlein and Daniil Kvyat had also been mentioned to replace Massa, but they are no longer in the picture." (GMM)