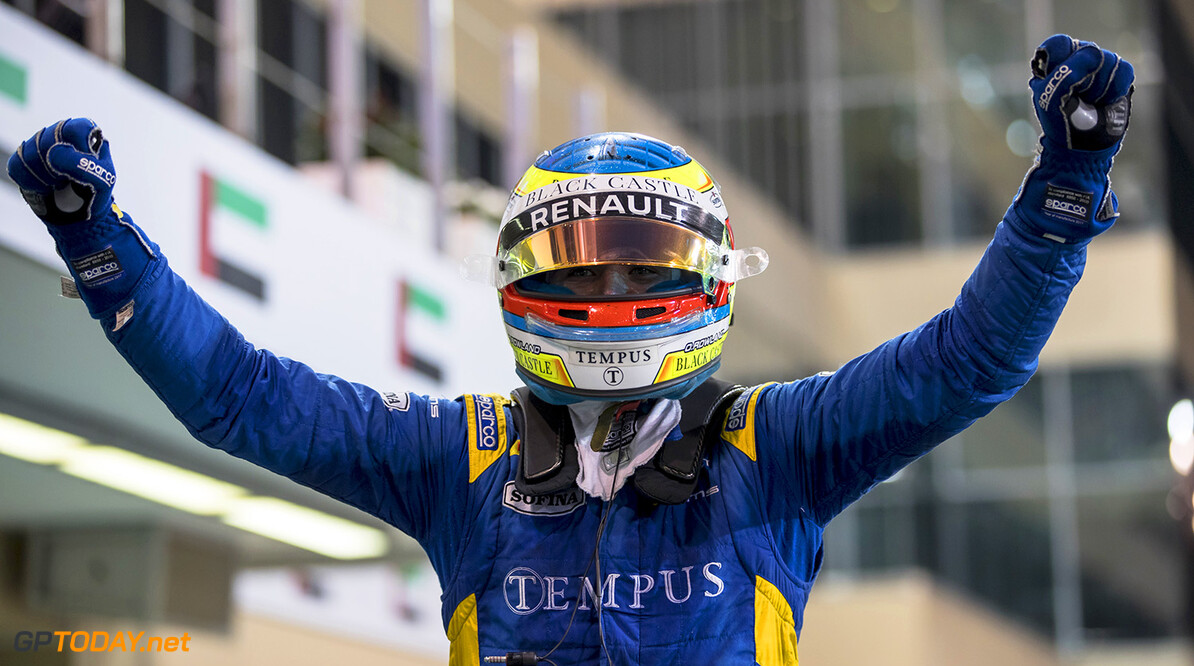 Rowland: F1 "not my aim anymore" after joining Formula E

Oliver Rowland has said that his goal is no longer to make it to Formula 1 after sealing a deal to race for Nissan e.dams in Formula E for season five.

Rowland won the Formula Renault 3.5 championship in 2015, and then went on to finish third in the 2017 Formula 2 championship. This result clearly impressed Williams who igned the Brit as their official young driver for the 2018 season. As part of the deal, he was given a run in their 2018 car at the Hungaroring test back in July.

“I don’t think it’s my aim anymore at all,” Rowland told Autosport when asked if racing F1 remained his ultimate ambition. “Formula E is going in a really good direction – it’s getting bigger and bigger. It’s exciting – I think the level of drivers is probably, on average of the 22, the best in the world.

“In F1, you’ve got exceptional people, but maybe not the whole grid is the same. But in Formula E, if you look at what they’ve achieved, a lot of them deserve to be in F1 at some point or another. So, I’m not focussing on that so much anymore. I’ve got a big opportunity with Nissan and that can be long-term, so not so much on Formula 1 anymore.”

He was also asked if there was pressure on him to succeed straight away in the all-electric series: “There’s pressure from myself a little bit – I want to do well,” he said.