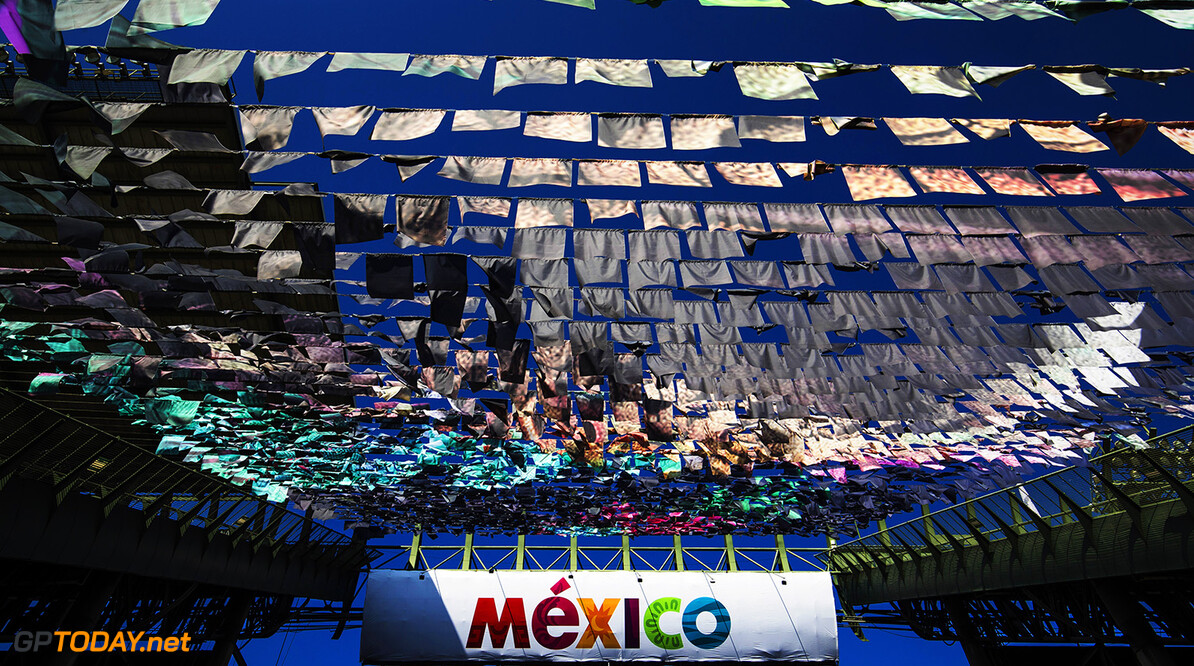 Valtteri Bottas led a Mercedes 1-2 in first practice ahead of the Red Bulls and Ferraris, but it looks set to be a tight battle between the three teams again in Mexico. Both Mercedes' pace was some way clear of the other four in contention for the win, however both Red Bull's and both Ferrari's set their quickest times on the super soft tyres as opposed to the ultra softs ran by the Mercedes drivers.

Lewis Hamilton is looking to win his fourth world championship in Mexico, requiring only fifth place in the race to become one of only five drivers to have won four or more world championships. However it was Valtteri Bottas leading the way, a whole 0.466 of the championship leader.

The Red Bull's and Ferrari's though showed good pace on the slower supersoft tyres, and being very closely matched, with the gap between third placed Max Verstappen and fifth placed Sebastian Vettel under two tenths, with Daniel Ricciardo in between the two and Kimi Raikkonen a little bit further back from the lead pack who ran the supersofts.

Sergio Perez set an eyecatching time to please his boisterous home fans, who will expect a lot of their home hero this weekend. The battle for the points looks set to be a close battle as always with Alonso, Massa and the two Renaults all split by only two tenths, with Stroll within touching distance, and with Ocon and Vandoorne hopefully set to rejoin the fight in FP2 the fight for points looks as tight as ever.

The Haas cars of Magnussen and reserve driver Antonio Giovinazzi were seemingly out of the fight in this session though, with their best times around a second away from the teams around the edge of the top ten, and will be hoping to get better throughout the weekend to stand any chance in their constructors battle with Renault, Williams and Toro Rosso.

The Toro Rossos of Hartley and Gasly were in much the same position of the Haas cars, seemingly a long way off of the pace at this point in the weekend, only ahead of the Force India of Celis and the non running Stoffel Vandoorne, with even the usual back marking Saubers getting ahead of them, with Wehrlein an impressive 14th place.

Alfonso Celis was given the chance to drive for Force India at the Mexican's home event, however failed to impress, bringing up the field in last place, and a whole three seconds away from the lead Force India of Perez, and as he crashed his car on the slippery track surface will no doubt need to impress in his next outing to get a full time drive in F1 in the future.